While many have compared 2020 to the apocalypse and christened it as a year that has brought about doom, chaos and sorrow in abundance, 2020 has also been a year of social justice movements. And since it would be unfair to let the coronavirus pandemic eclipse the courage and resilience displayed by the street protesters throughout the globe, here’s a list of the top five mass movements that challenged the status quo.

1) Black Lives Matter protests in the United States of America

George Floyd gasping for breath, feebly repeating “I can’t breathe”, as a police officer kneeled on his neck, shook the conscious of the world. Floyd was killed in Minneapolis on May 25, 2020 while being arrested for allegedly using fake currency. 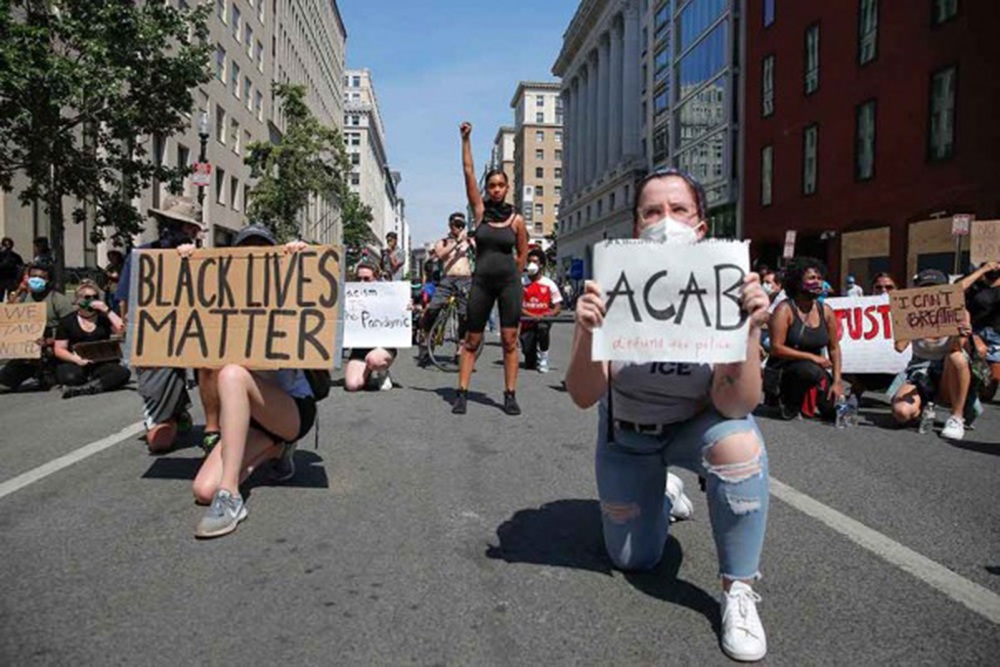 Demonstrators kneel as they protest the death of George Floyd, in Washington. AP/PTI Photo

Floyd’s death was the last nail in the coffin for many members of the Black community in the US. What started as street protests in Minneapolis soon spread throughout the country and turned into a larger Black Lives Matter (BLM) movement, that demanded racial equality on all fronts and more stringent measures to punish cops who indulged in discriminatory practices especially on racial grounds.

As a result, on June 26, the Minneapolis City Council voted unanimously to dismantle the police department. 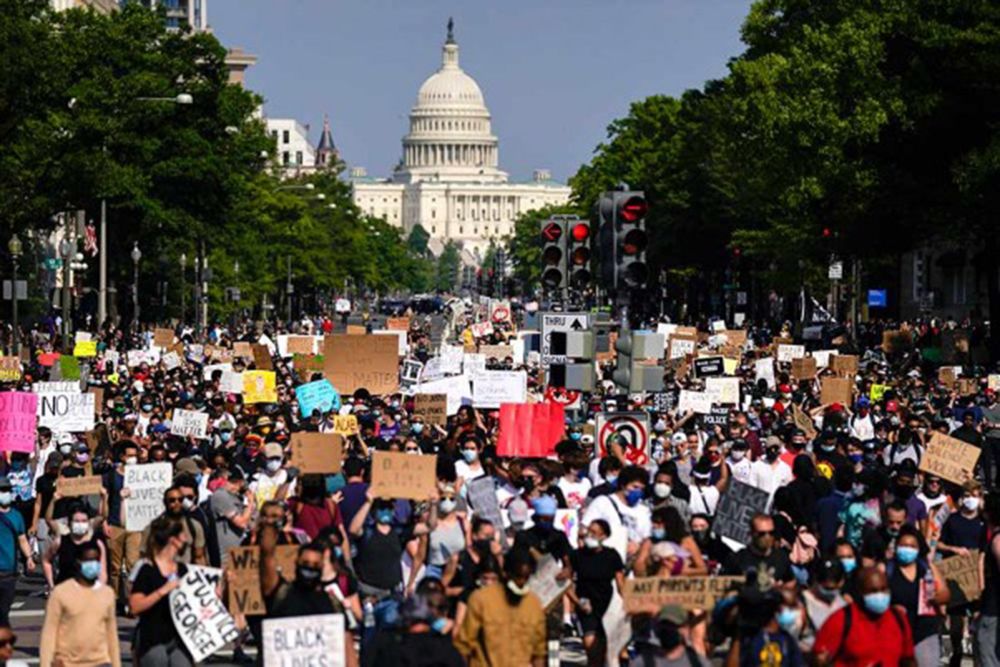 Demonstrators walk along Pennsylvania Avenue as they protest the death of George Floyd in Washington. AP/PTI Photo

The BLM movement also gained a digital hue, with various groups and activists trying to break barriers and address issues of race, justice and equality. As part of the digital campaign, “in one case, more than 50,000 individuals donated $1.8 million in 24 hours to support the Brooklyn Community Bail Fund,” the NBC News reported.

Also known as the Women’s Strike, the protests in Poland against the government’s decision to ban abortions on grounds of foetal defects have gained global recognition.

Thousands of women and teenagers have taken to the streets since October 20, 2020, demanding a repeal of the ban. At the moment, abortions are only permissible in Poland in cases of pregnancies caused due to rape or incest.

Considered the largest mass movement in the country since the 1980s, the Women’s Strike has voiced strong opposition to the interference of the Roman Catholic Church in public matters. 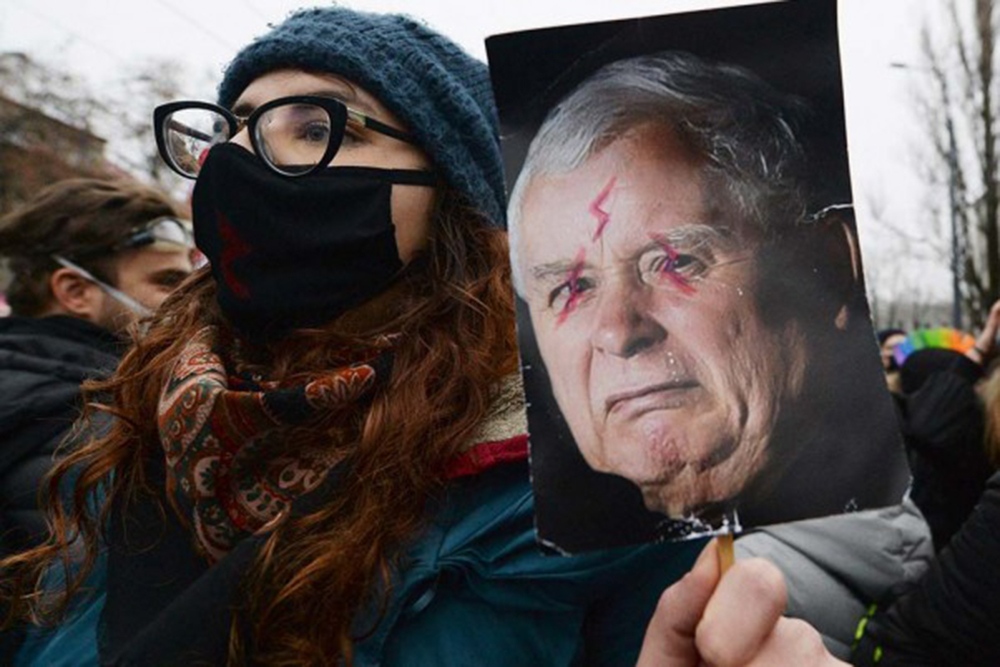 Protesters hold up images of the ruling party leader, Jaroslaw Kaczynski, with lightning bolts (the symbol of the Anti-abortion ban movement) in Warsaw, Poland. AP/PTI Photo

The demonstrations that have been staged on-and-off since October have forced the Polish government to defer the abortion ban.

Series of mass protests in Nigeria demanding for the disbanding of the Special Anti-Robbery Squad (SARS)—a unit under the Nigerian Police began in October.

Mass demonstrations have been staged throughout the country levelling charges of violence, murder and rape at SARS officers.

According to a report published in The New York Times, Amnesty International has claimed that SARS officers have been involved in as many as 82 cases of extrajudicial executions and torture between January 2017 and May 2020. 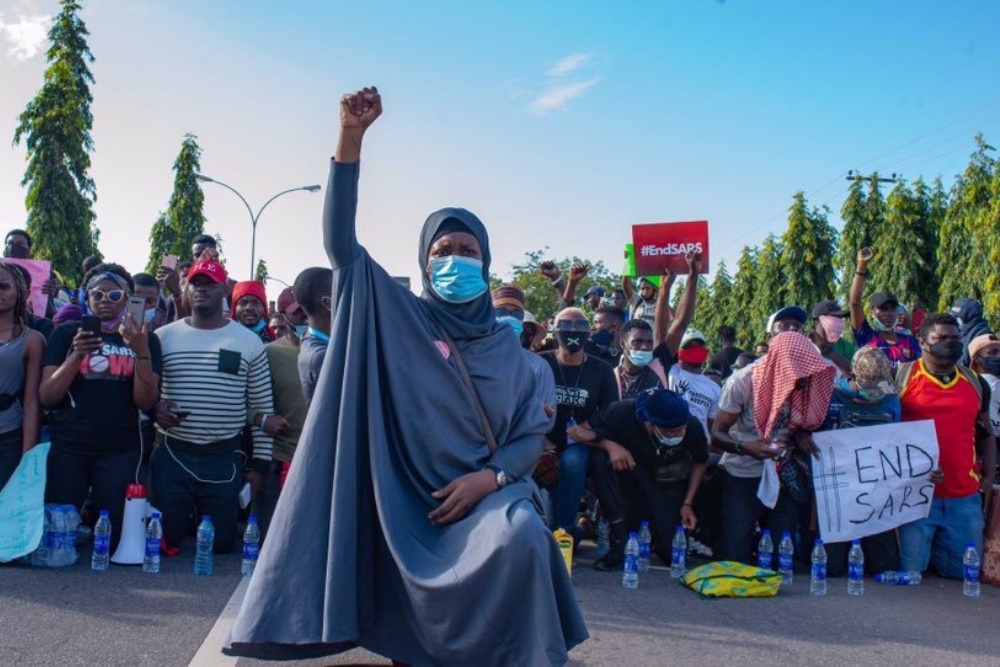 While the Nigerian Police force announced that it will disband the unit on October 11, 2020, the demonstrations have continued as protesters claim that the police’ announcement was meant to only pacify them and they fear that the force will not follow through with its announcement.

The movement has also taken social media by storm with many Nigerian youngsters sharing their experiences of being abused by SARS officers with the #ENDSARS hashtag.

Anti-government protests in Belarus demanding the resignation of President Alexander Lukashenko have rocked the country.

In what is being described as the largest mass movement to ever take place in the country, thousands of students, factory workers and Opposition supporters took to the streets in the run-up to the 2020 presidential elections.

The protests intensified on August 10 when the election results were declared in favour of Lukashenko granting him a sixth term in office. 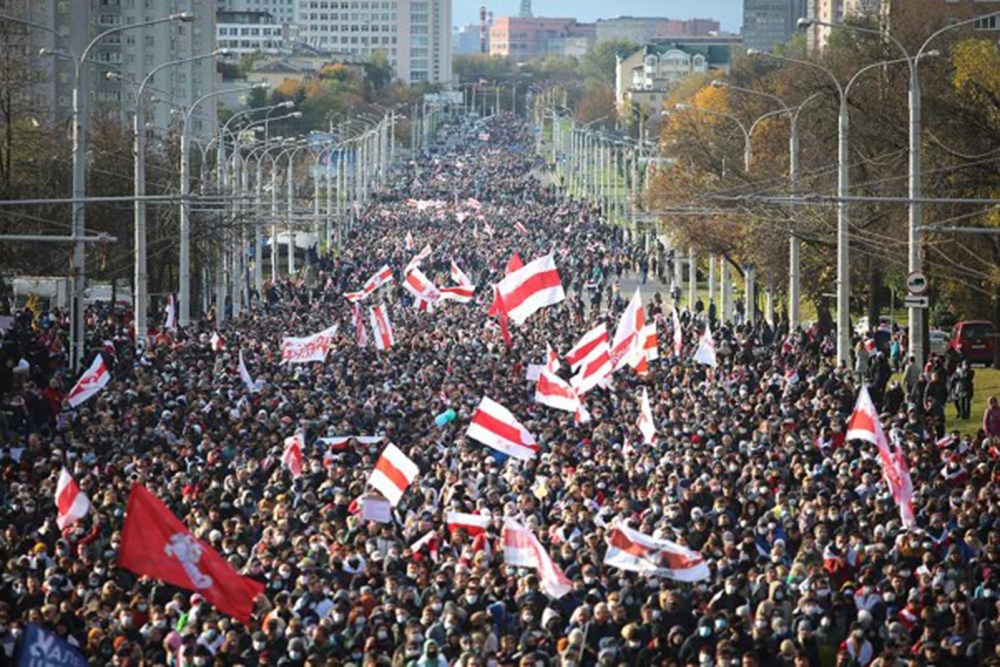 Protesters have claimed the presidential elections were rigged and marred by voter fraud in favour of Lukashenko.

In response to the movement, Lukashenko has proposed constitutional reforms that will clip the President’s powers.

Thousands of farmers mostly from the states of Punjab, Haryana and Uttar Pradesh have taken to the streets agitating against three recent Agriculture legislations passed by the Centre--the Farmers' Produce Trade and Commerce (Promotion and Facilitation) Act, 2020, the Farmers (Empowerment and Protection) Agreement on Price Assurance and Farm Services Act, 2020 and the Essential Commodities (Amendment) Act, 2020. 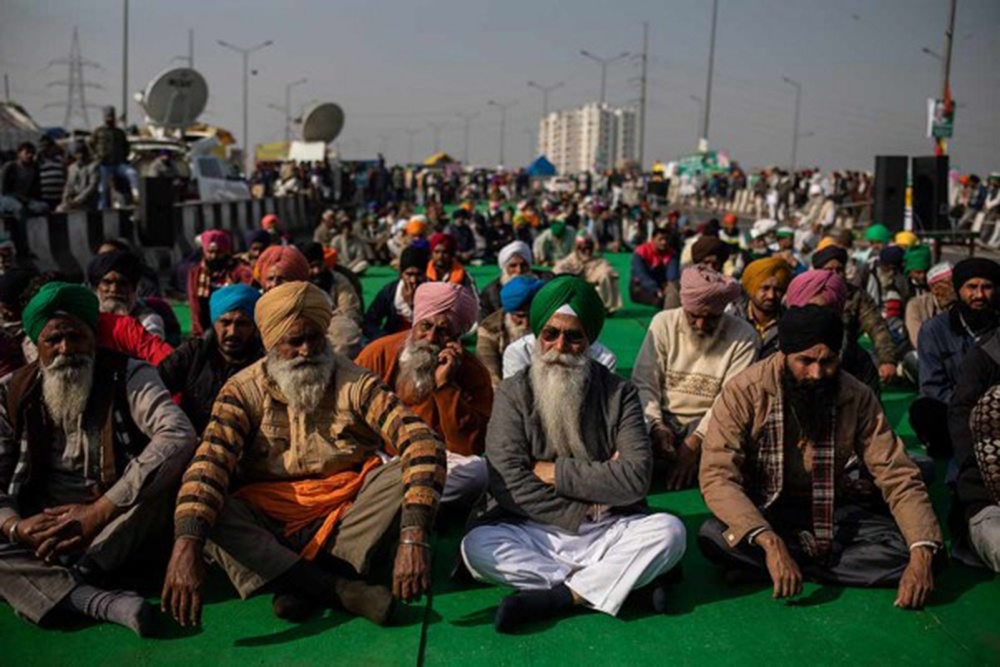 Farmers listen to a speaker as they block a major highway in a protest against new farm laws at the Delhi-Uttar Pradesh state border. AP Photo

The protesting farmers have expressed apprehension that these laws would pave way for the dismantling of the minimum support price system (a food grain procurement system through which the government buys crops from farmers at a fixed price), leaving them at the "mercy" of big corporates. However, the government has maintained that the new laws will bring farmers better opportunities and usher in new technologies in agriculture. 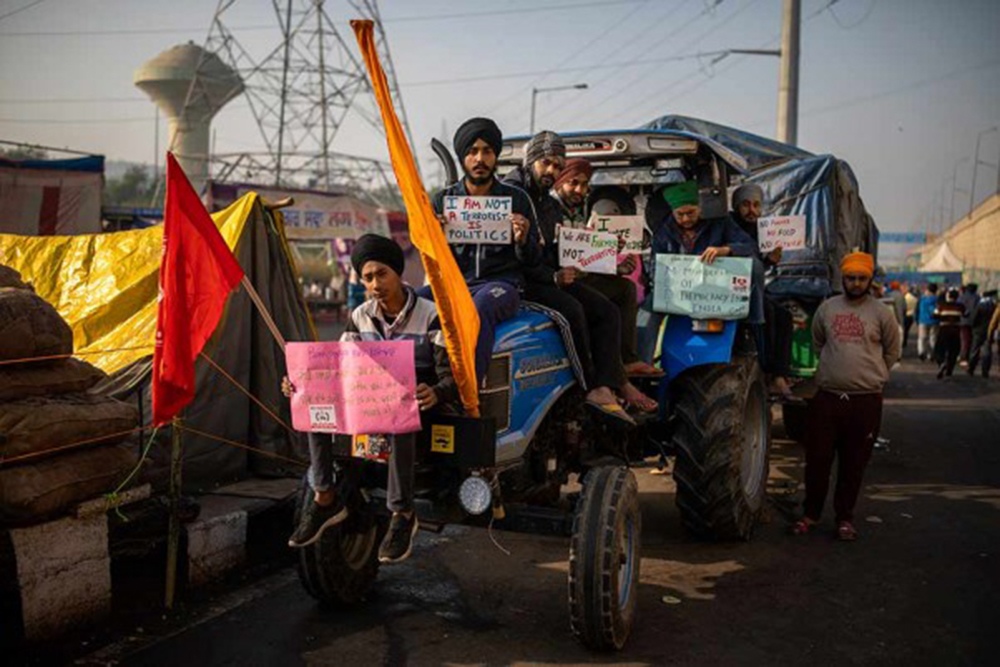 Farmers hold placards as they sit on a tractor blocking a highway in protest against new farm laws at the Delhi-Uttar Pradesh border, on the outskirts of New Delhi. AP Photo

The farmers’ protests intensified on last month, when farmers belonging to more than 40 farm unions marched to the national capital’s borders demanding a repeal of the laws.