The virus is causing a tragic loss of life, and the lockdown needed to fight it has affected billions of people. What was normal just a few weeks ago — going to school, going to work, being with family and friends — is now a huge risk, IMF chief Kristalina Georgieva. 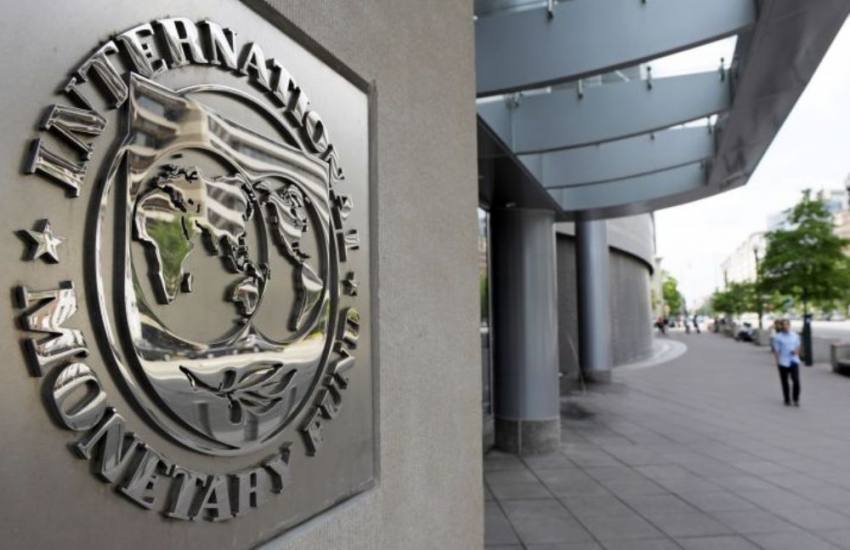 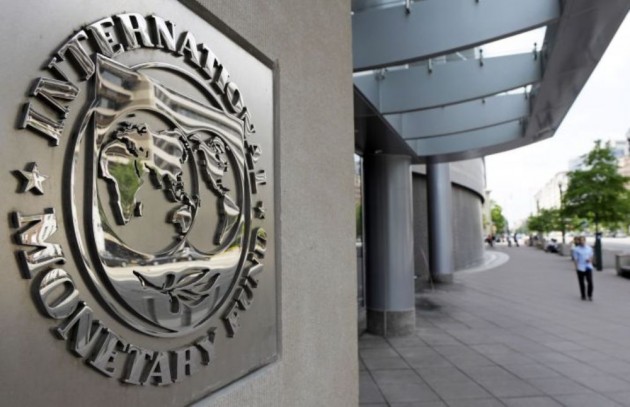 The year 2020 could see the worst global economic fallout since the Great Depression in the 1930s with over 170 countries likely to experience negative per capita income growth due to the raging coronavirus pandemic, IMF Managing Director Kristalina Georgieva said on Thursday.

Georgieva made the remarks during her address on “Confronting the Crisis: Priorities for the Global Economy” ahead of next week's annual Spring meeting of the International Monetary Fund (IMF) and the World Bank.

"Today, the world is confronted with a crisis like no other. COVID-19 has disrupted our social and economic order at lightning speed and on a scale that we have not seen in living memory," she said.

The virus is causing a tragic loss of life, and the lockdown needed to fight it has affected billions of people. What was normal just a few weeks ago — going to school, going to work, being with family and friends — is now a huge risk, she said.

Observing that the world is faced with extraordinary uncertainty about the depth and duration of this crisis, she said that it is already clear, however, that global growth will turn sharply negative in 2020.

"In fact, we anticipate the worst economic fallout since the Great Depression," Georgieva said.

The Great Depression was the worst worldwide economic downturn that lasted for 10 years from 1929, beginning in the US when the New York Stock Exchange on Wall Street crashed and wiped out millions of investors.

The IMF chief said that given the necessary containment measures to slow the spread of the virus, the world economy is taking a substantial hit.

This is especially true for retail, hospitality, transport, and tourism. In most countries, the majority of workers are either self-employed or employed by small and medium-sized enterprises. These businesses and workers are especially exposed, she added.

Of the view that emerging markets and low-income nations - across Africa, Latin America, and much of Asia - are at high risk, Georgieva said with weaker health systems to begin with, many face the dreadful challenge of fighting the virus in densely populated cities and poverty-stricken slums, where social distancing is hardly an option.

With fewer resources to begin with, they are dangerously exposed to the ongoing demand and supply shocks, drastic tightening in financial conditions, and some may face an unsustainable debt burden, she said.

"In the last two months, portfolio outflows from emerging markets were about USD 100 billion, more than three times larger than for the same period of the global financial crisis. Commodity exporters are taking a double blow from the collapse in commodity prices and remittances, the lifeblood of so many poor people, are expected to dwindle,” she said.

The IMF, she said, estimates the gross external financing needs for emerging markets and developing countries to be in the trillions of dollars, and they can cover only a portion of that on their own, leaving residual gaps in the hundreds of billions of dollars. They urgently need help, she said.

However, encouraging news is that all governments have sprung into action and, indeed, there has been significant coordination.

Countries around the world have taken fiscal actions amounting to about USD 8 trillion. In addition, there have been massive monetary measures from the G20 and others, she said.

As such, Georgieva said that there is need to continue with essential containment measures and support for health systems, shield affected people and firms with large, timely, targeted fiscal and financial sector measures, and reduce stress to the financial system and avoid contagion.

“Even as we move through this containment phase, we must plan for recovery,” she added.