The October 30 Air India flight, the sixth operated by India to China in recent months and the first to Wuhan where the virus emerged in December last year, brought 277 Indians 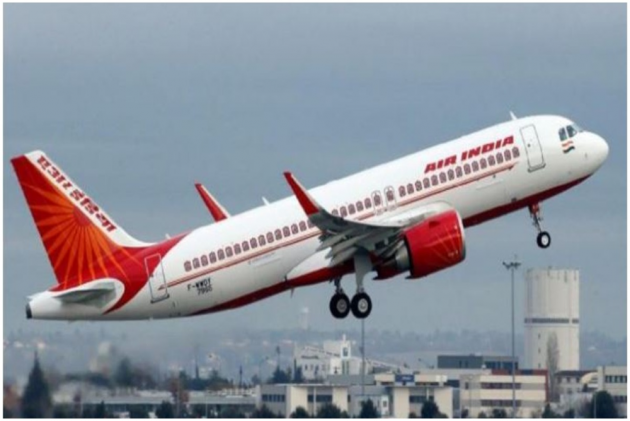 Nineteen Indian passengers tested positive for Covid-19 in a recent flight from New Delhi to the Chinese city of Wuhan under the Vande Bharat Mission (VBM), even as India on Monday announced plans to operate four more such flights to China beginning November 13.

The October 30 Air India flight, the sixth operated by India to China in recent months and the first to Wuhan where the virus emerged in December last year, brought 277 Indians from New Delhi and evacuated 157 on its return under India's mega mission to evacuate stranded Indians from abroad.

As part of this process, Air India is planning to operate four flights to Delhi on November 13, 20, 27 and December 4, the Indian Embassy here announced.

“Passage on this flight would be made available on payment basis as per fares to be decided by Air India. The journey would be subject to an undertaking to be provided by individual passengers to abide by all protocols framed by the Government of India,” a statement by the Embassy said.

Besides the 19 Indians who tested positive, antibodies were found in the tests of 39 others, officials said.

All the Indian passengers needed to undergo two coronavirus tests before being permitted to board the flights.

Reacting to the development, Air India said that all the passengers to Wuhan had boarded the flight from Delhi with Covid negative reports from certified labs.

"Air India strictly adheres to all the safety protocol laid down by the regulatory bodies and conforms to requirements at destination airports," it said in a statement on Monday.

There is no question of passengers boarding any of our flight without valid Covid negative reports, it said.

The passengers who tested positive were shifted to hospitals, Indian officials said.

They, however, were not able to provide information about 39 others whose tests reported antibodies and whether they were also referred to hospitals.

As per the protocols circulated by Chinese officials, all those who tested positive will be referred to hospitals and will be released only after they test negative.

Protocols also stipulate 14-day mandatory quarantine in the designated hotels for all those arriving in China.

The flight to Wuhan also carried the largest number of Indian passengers from Delhi compared to the previous VBM flights.

There is a big rush for VBM flights from India to China as Beijing has recently lifted the temporary ban on holders of resident permit visas. About 1,500 to 2,000 Indians who are either working in China or connected to businesses want to return.

Earlier, India operated three flights to Wuhan to airlift Indians stranded in the city when the virus was at its peak in the Chinese city in February this year.