Nine people died on the spot, while six others died in different hospitals. 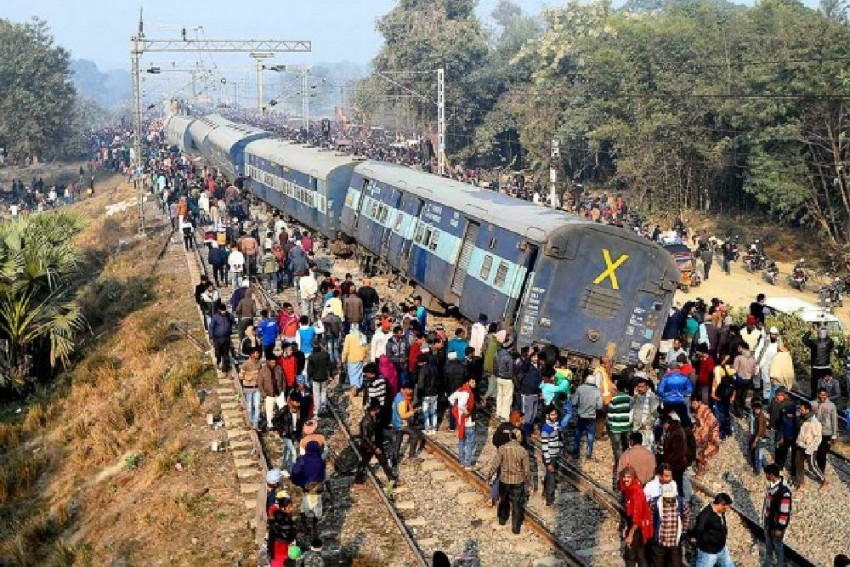 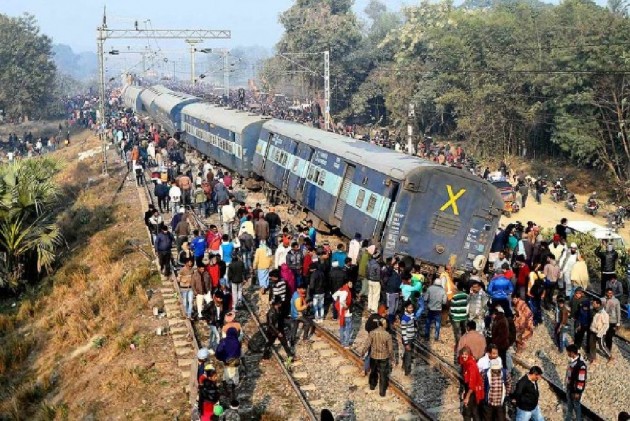 At least 16 people were killed and 58 injured on Tuesday after a head-on collision between two passenger trains in Bangladesh's Brahmanbaria district.

The accident occurred at around 3 a.m. when a train bound for Dhaka was travelling on the same railway track as another going to the port city of Chittagong, about 100 km from Dhaka, Police Chief Anisur Rahman told Efe news.

According to Masudu Alam, the administrative chief of Kasba area where the accident occurred, 16 bodies were recovered during rescue efforts, although the number could increase.

The police chief reported that 58 people had been found injured so far - several of them in a serious condition - and they were transferred to hospitals in Bhramanbaria.

Most of the passengers were asleep when the collision occurred.

The authorities were yet to reveal the causes of the accident or explain how two trains ended up on the same track.

Although train accidents are not uncommon in Bangladesh, this has been one of the worst recorded in recent years.