The last time India won a gold at the world juniors was 17 years ago, way back in 2001, during the Sofia (Bulgaria) meet. 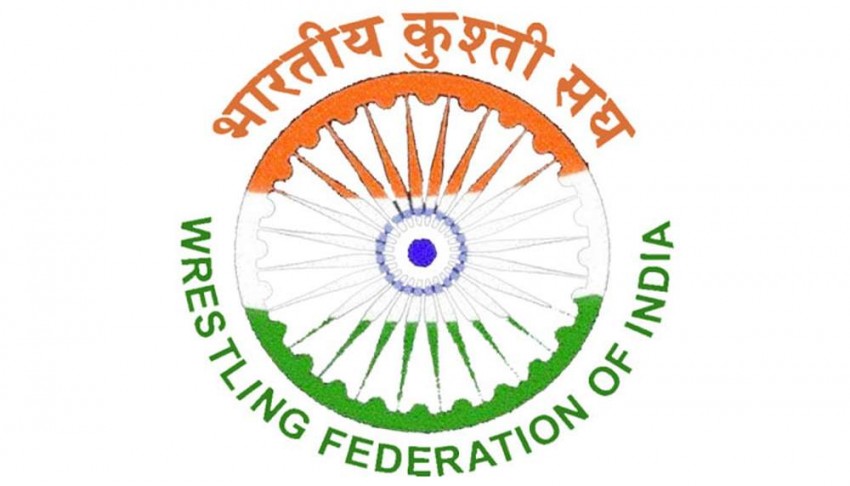 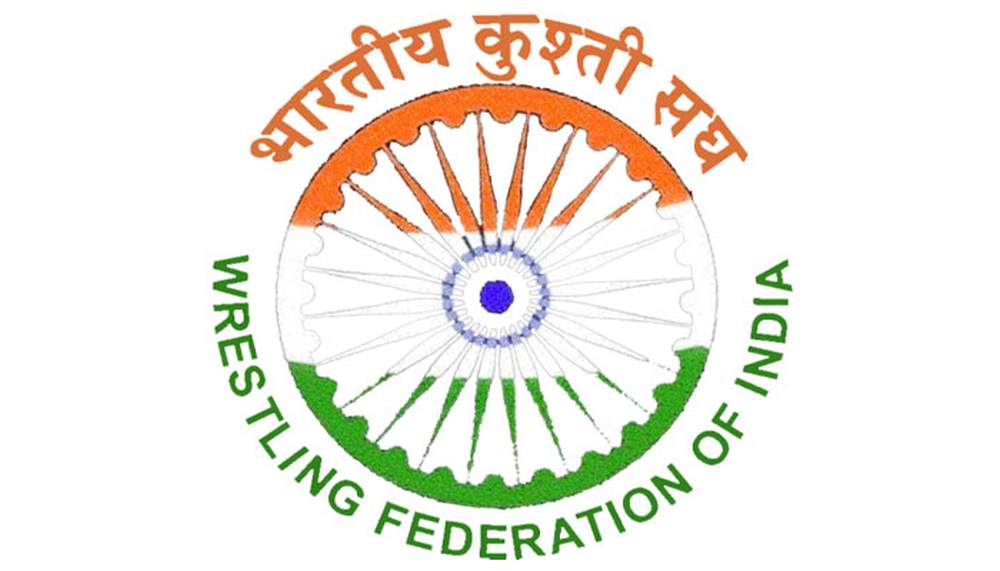 A 30-member team, will represent India at the World Junior Wrestling Championship in Slovakia from September 17-23, the national federation (WFI) announced Friday.

The Wrestling Federation of India on Friday announced a 30-member squad, including 10 women, for the 2018 World Junior Wrestling Championship, to be held in Slovakia from September 17 to 23.

Deepak Punia, who became a national sensation in 2016 after becoming a world cadet champion, will spearhead India's challenge. Then a 17-year-old, Punia defeated wrestlers from Kyrgyzstan, Georgia, USA and Turkey en route to becoming first ever Indian to win a world title in the heavyweight category.

He will be joined by the likes of Sachin Rathi, Sandeep Singh Maan, etc.

After the confident show at the Asian Championships, where India bagged eight medals including two golds, Junior Asian and Cadet championships, wrestlers will look to continue the winning-streak in the World Junior Championship as well.

The Indian grapplers had managed to claim a bronze in each category – men's freestyle, greco-roman and women's freestyle in the last edition after the team had gone without medals for three years.

The last time India won a gold at the world juniors was 17 years ago, way back in 2001, during the Sofia (Bulgaria) meet.

"I have a lot of faith in the young talents that will be on view in Slovakia. The coaches and players have worked hard, I am very optimistic about their performance. Our aim will be to flourish and perform well in all age groups," WFI president, Brij Bushan Sharan Singh, said.

Not Worried About What People Will Say: Ravi Shastri