Benazir Arfan was recenty suspended for accepting an invitation for a prayer meeting held by an NGO against the killings of Rohingya refugees by Myanmar armed forces. 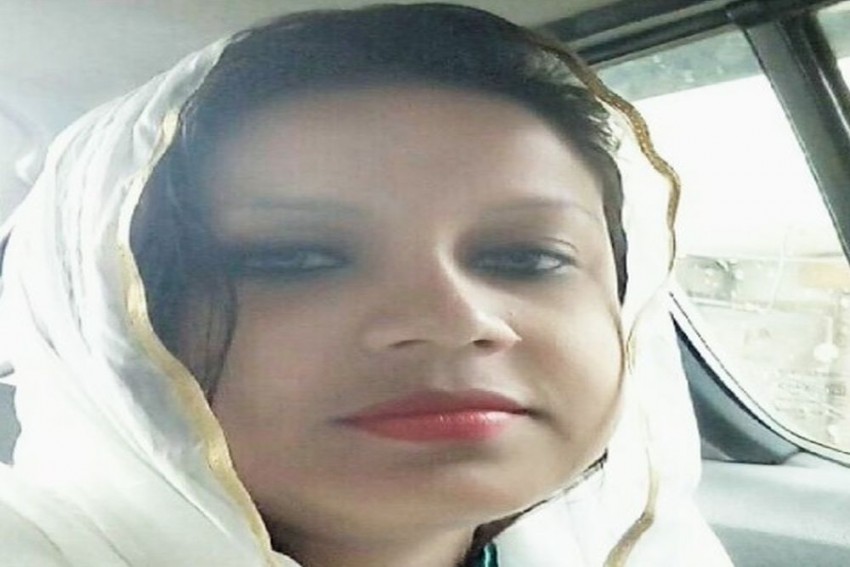 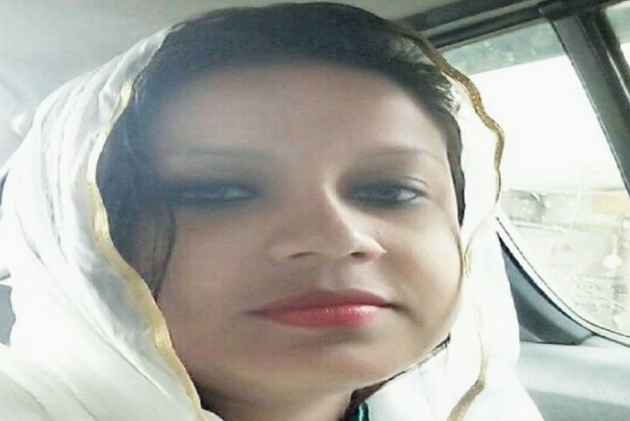 The Bharatiya Janata Party (BJP) in Assam has suspended state executive member of Bharatiya Janata Mazdoor Morcha Benazir Arfan with immediate effect for accepting an invitation for a prayer meeting held by an NGO against the killings of Rohingya refugees by Myanmar armed forces.
Arfan said the party suspended her on Wednesday without a show-cause notice or any prior intimation, and claimed that she had to pay the price for raising her voice against BJP state president Ranjit Kumar Das, and corruption in the party.

“The United Minority People’s Forum, an NGO in Guwahati, had planned to organise the prayer meeting on September 16 and on September 13, it invited me for the same. By mistake, one of my party workers shared the information across various social networking sites, saying it was a ‘protest’,” Arfan told Outlook on phone on Sunday.

Arfan said she soon deleted the post and even informed her party members about the “mistake”. “On  September 14, I received a Whatsapp message with a letter from the BJP office, saying I have been suspended as I had participated in the protest, which it wasn’t,” she said, adding that she didn’t attend the prayer held on Saturday. The letter was signed by BJP state general secretary Dilip Saikia, asking her to reply within three days.

“In my response, I apologised for accepting the invitation and for the social media post. But the party is yet to get in touch with me,” she said. Arfan, who had joined the BJP in 2012, had contested the assembly election in 2016 from Jania constituency. She was the face of anti-triple talaq movement in the state.

“The BJP had made me a mascot of triple talaq and gave me the ticket to contest the polls. But soon after I lost, they started ignoring me,” she alleged. Slamming the state BJP president, Arfan said: “The local media has exposed him many a times. Still no action has been taken against him.”

Coming down heavily on the BJP leadership in the state, Arfan alleged that the “party doesn’t respect women”.

“Prime Minister Narendra Modi had launched the ‘Beti Bachao, Beti Padhao’ campaign, but his party members in Assam have no respect for women. In fact, women are inducted in the party to serve tea. If the PM is so serious about the campaign, why doesn’t he take this matter seriously?” she asked.

She also confessed that she regrets joining the party. “I had joined the party in the hope of the much-talked about ‘poriborton’ (change). But I don’t see any change.”