The 19-year-old a taekwondo player delivered a baby in the toilet of an AirAsia flight at Delhi's Indira Gandhi International Airport. 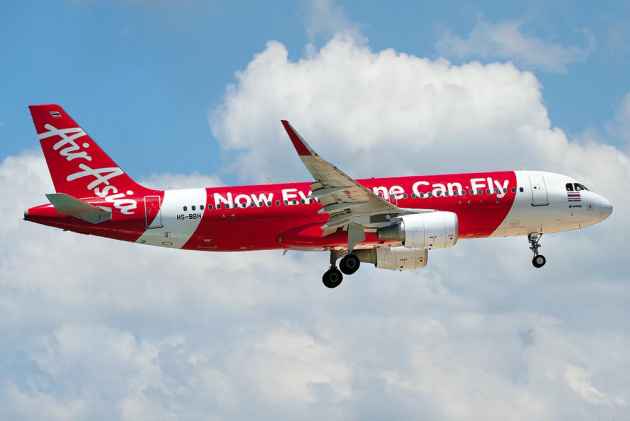 A 19-year-old athelete who delivered a baby in the toilet of an AirAsia flight at Delhi's Indira Gandhi International Airport on Thursday claimed that she was not aware of her pregnancy.

According to a NDTV report, the woman, a taekwondo player from Guwahati, and her brother-in-law have said that neither her nor her family did know that she was pregnant.

News agency PTI reported on Thursday that Delhi Police has registered a case in connection with the recovery of the foetus.

The woman was to travel to South Korea on Friday for a tournament and was accompanied by her coach.  After she admitted that she had lost her foetus, she was sent for medical examination. However, she refused to undergo the tests.

A post-mortem was conducted on Thursday to determine the gestational age oftje foetus, a senior police official told PTI.

Police have registered a case under Section 318 of the IPC, which pertains to "concealment of birth by secret disposal of dead body" and is punishable with a maximum term of two years and a fine, he added. The case has not been registered against the player, he added.

The cabin crew was doing a routine check of the lavatories when they found the foetus wrapped in toilet paper.

(With inpts from agencies)

Heavy Rains In Delhi-NCR,Traffic Hit, Severe Waterlogging In Many Areas