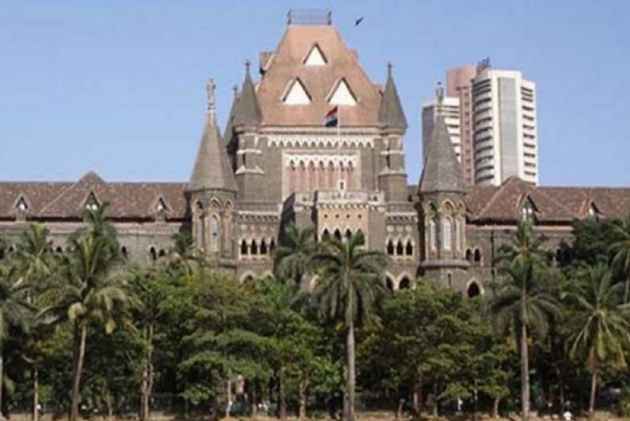 The Bombay High Court today asked the Brihanmumbai Municipal Corporation (BMC) to file a reply on a 31-year-old woman's plea seeking that she must not be compelled by the civic authorities to record the name of her daughter's biological father on the birth certificate.

She then requested the BMC's birth registration department to permit her to leave the space for the father's name on the child's birth certificate blank. When the BMC refused permission, she approached the high court.

While the high court issued a notice to the BMC in December last year, the corporation is yet to respond to it.

The petitioner also cited the 2015 landmark judgement of the apex court that stated that single mothers must not be compelled to disclose the name of their child's biological father in the birth certificates.

A bench of justices A S Oka and P N Deshmukh thus granted the BMC a last chance to file its reply within two weeks.

Meanwhile, the bench while hearing a petition by another 22-year-old single unwed mother, summoned her child's biological father to the court on the next date of hearing later this month.

In this petition, the woman, who gave birth to a child out of wedlock in November 2013, has sought that she be permitted to delete the name of the child's biological father from the child's birth certificate.

The BMC, however, has denied permission to her saying that the state's rules permit the civic body to amend an entry on a birth or death certificate only if it finds the same to be erroneous.

The civic body told the high court that in the above case, at the time of the birth of the child, the petitioner had willingly disclosed the name and occupation of the biological father. Since a mere change of mind on the same does not amount to an erroneous entry in the child's birth records, the petitioner cannot be permitted to delete or amend the same.

The bench, therefore, summoned the child's biological father to enquire whether he consented to having his name removed from the child's birth certificate.