Home  »  Website  »  Society  » News Analysis  »  With This Punchline, She Takes On Workplace Harassment: I've Nothing More Than What Your Wife Has
Video

With This Punchline, She Takes On Workplace Harassment: I've Nothing More Than What Your Wife Has

Short film titled Her spotlights predatory bosses and the protagonist’s fight back... 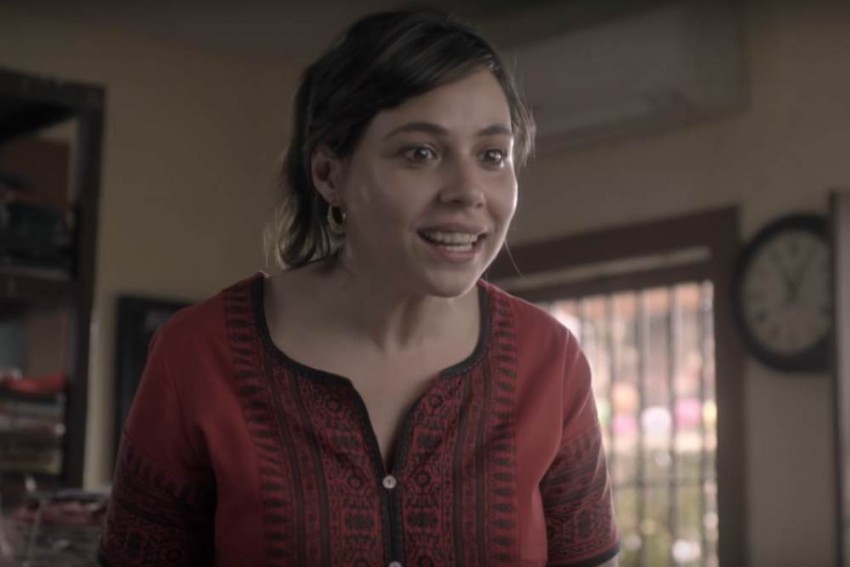 Rama Dwivedi March 15, 2017 00:00 IST With This Punchline, She Takes On Workplace Harassment: I've Nothing More Than What Your Wife Has 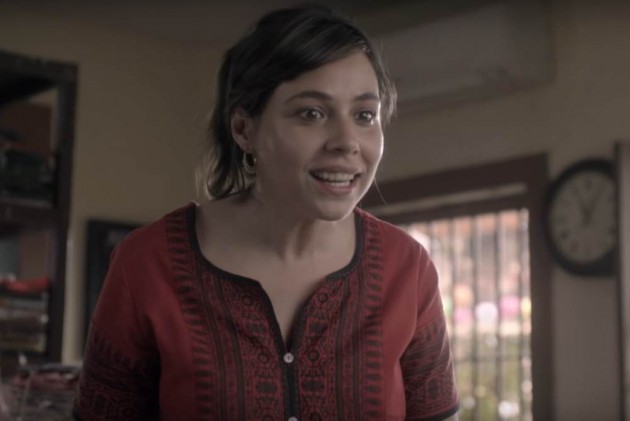 In India, one of the fastest growing economies in the world, working women still face hostile work environment. This short film titled Her, produced by Bombay Diaries,  released earlier this month on the ocassion of International Working Women's Day spotlights predatory bosses and the protagonist’s fight back.

The four-minute film, set up inside what looks like any other day inside an average Indian office, shows a babu pestering his junior colleague Meenakshi. The film, just after opening, reveals the character of the boss in a telephonic conversation where he indulges in double-meaning talk with his friend. He is further heard calling for Meenakshi 'Madonna' (hot chic in Indian parlance).

At first, he leches at her, then touches her waist but you know she had it when she catches him looking raptly at her breasts.

When the guy goes on the offensive, she climbs the pinnacle of boldness by offering to strip in front of the office so that he can have a good look, leaving the sexual predator red-faced.

She clinches the duel with this punch line: "Aapke dar se to ab maine sleeveless pehenna bhi chhod diya hai (I have stopped wearing fancy/sleeveless clothes because of you)."

Workplace harassment is one of the major hurdles women face on a day-to-day basis. Women are just 27% of the workforce in India, placing the country at a poor 16th position worldwide.

According to a survey conducted by the Indian National Bar Association (INBA) earlier this year, 69% people do not even try registering a complaint against their tormenter due to fear, embarrassment and lack of confidence.

Of the 6,047 people who participated in the survey, 78 per cent were female and 22 per cent male.

While 66.7 per cent participants said the internal complaint committee dealt fairly with their plaints, 50 per cent victims left the place post the closure of the cases.

No Indian Unity If We Ignore Cholas, Cheras, Velunachiar And Thiruvalluvar: Tarun Vijay