Home  »  Website  »  National  » Reportage  »  'Will You Come To Canada Or Should We Handle You In India?': Khalistani Sikh Body Threatens Punjab's Jail Minister

'Will You Come To Canada Or Should We Handle You In India?': Khalistani Sikh Body Threatens Punjab's Jail Minister 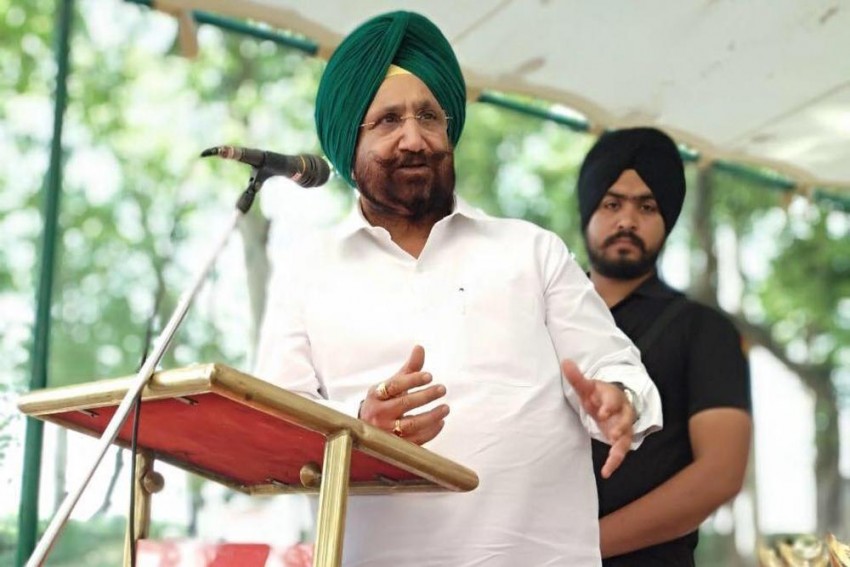 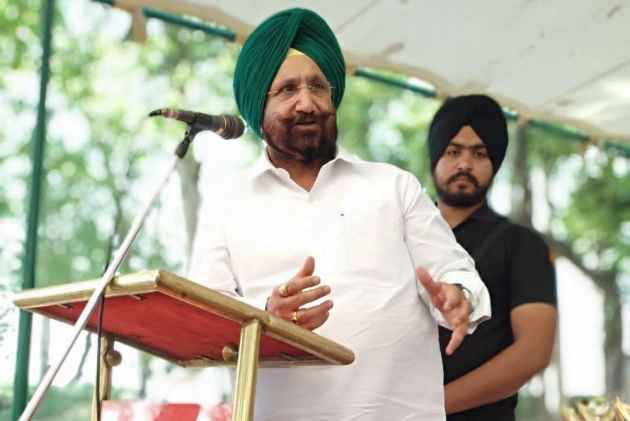 The U.S. based pro-Khalistan Sikhs for Justice (SFJ) has threatened Punjab's jail minister over his disagreement on a demand for a separate homeland for Sikhs.

Recently, Punjab's Minister for Jails Sukhjinder Singh Randhawa strongly criticized the `Referendum 2020', which has been launched by pro-Khalistani Sikhs based in Canada and the United States.

Advising the separatists to create a state of Khalistan in the country where they were presently living, Randhawa said, "If someone talks about Khalistan while sitting in Canada. He is the citizen of that country. It is the problem of Trudeau (Canadian Prime Minister) and not mine".

However, the Sikhs for Justice issued a video threatening the Punjab minister. In a tweet, the Sikh body said "Referendum 2020 - Responds to Punjab Jail Minister - Will you come to Canada or should we handle you in India".

The people who were pitching for Khalistan from their cosy confines were playing with the sentiments of innocent Sikhs in India and they had no knowledge of the reality in Punjab, Randhawa told media when asked for his response to the Sikhs for Justice tweet.

In a video message tweeted on April 2, the representative of Sikhs for Justice said, "We will make Khalistan in Punjab and we are giving this a guarantee".

Using a foul language against the minister, he said, "Wearing a tag of `Referendum 2020', we are roaming openly the world over. If you have guts, spare yourself from bodyguards. You visit any gurudwara without security and our men will teach you a lesson".

A group of Sikh separatists in Canada are working to raise anti-India propaganda and demand Khalistan.

On several occasions, India has raised the issue related to pro-Khalistan activities activists with the Canadian government.