After the US in 2012, Suzuki now winds down operations in the world's largest automobile market, the Republic of China – all because it doesn’t have larger, more premium vehicles to offer to these markets 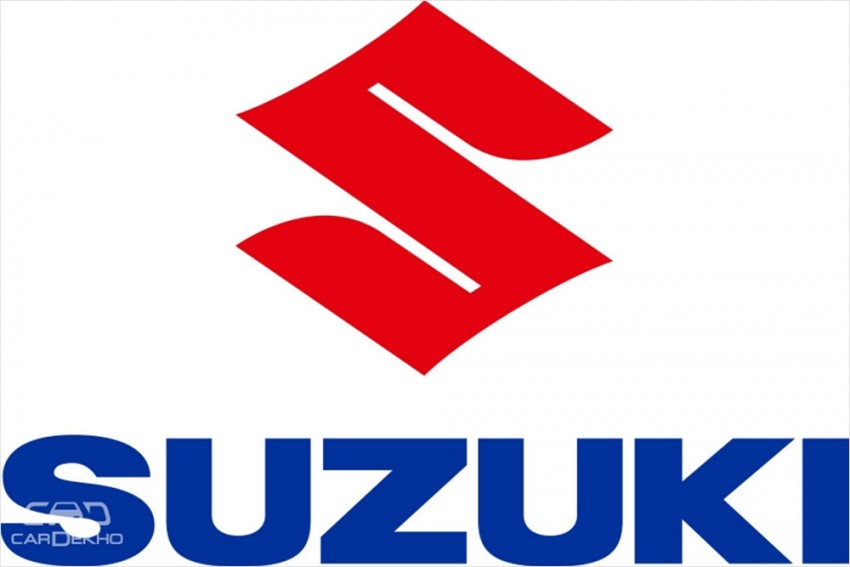 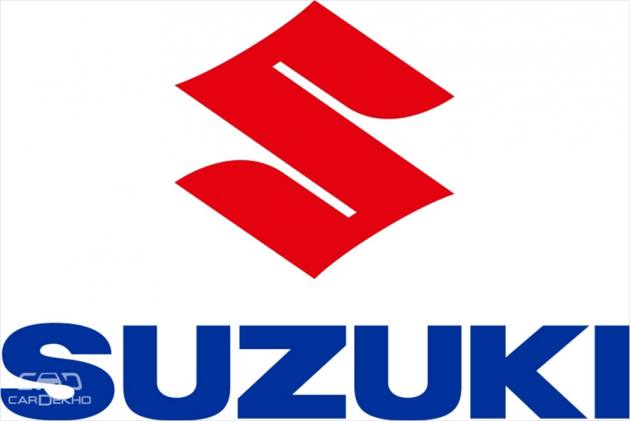 Suzuki’s forte is small cars. This has forced the Japanese automaker to exit the world’s biggest auto market, China. The carmaker cited similar reasons for its US exit nearly six years ago in 2012. However, in India, it continues to bloom as the market favours such vehicles. In fact, India is the biggest market for small cars in the world. 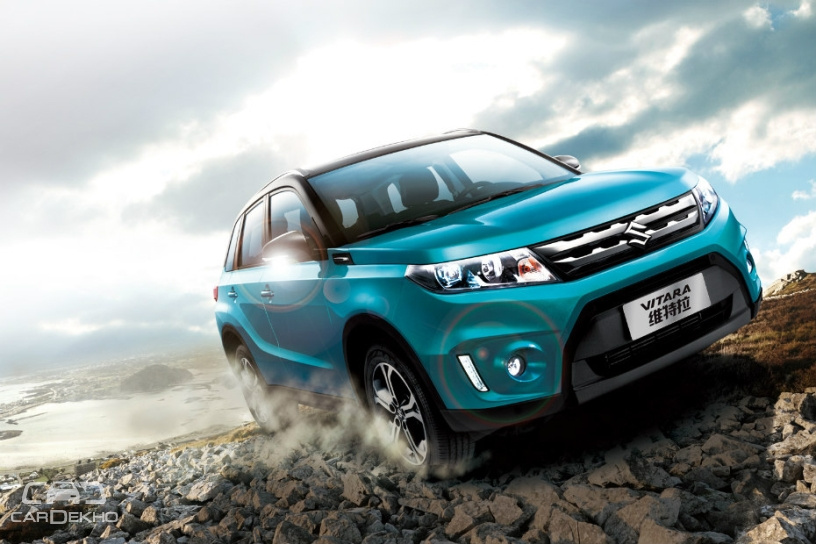 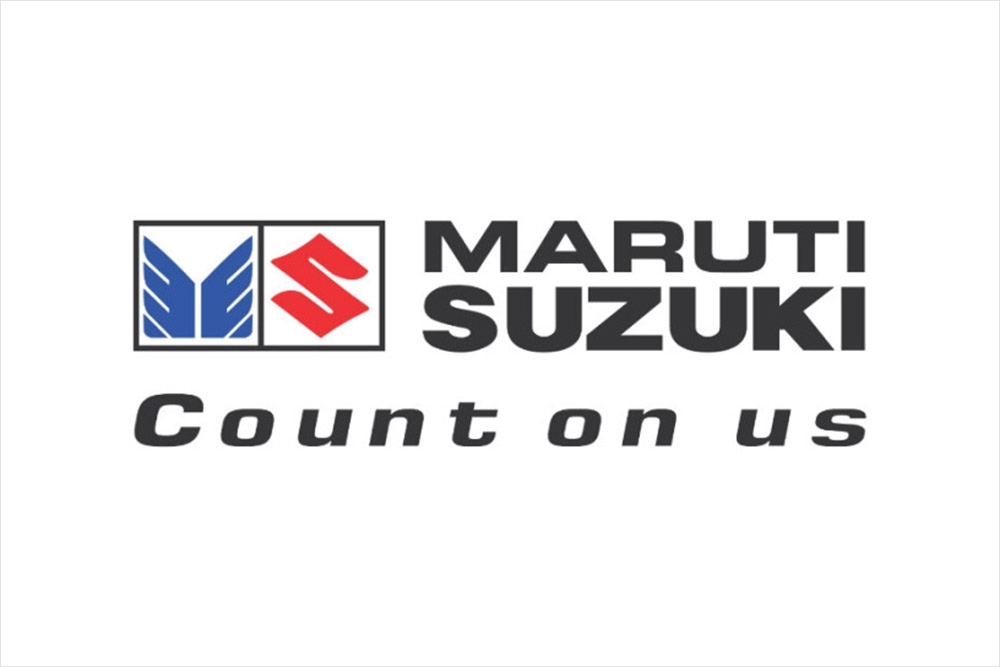 With its exit from China, Suzuki will presumably focus its resources into the Indian market, where it is the market leader by a wide, wide margin! The carmaker achieved 20 million production milestone earlier in June this year. India is only the second country after Japan (home market) where Suzuki has managed to reach the milestone. 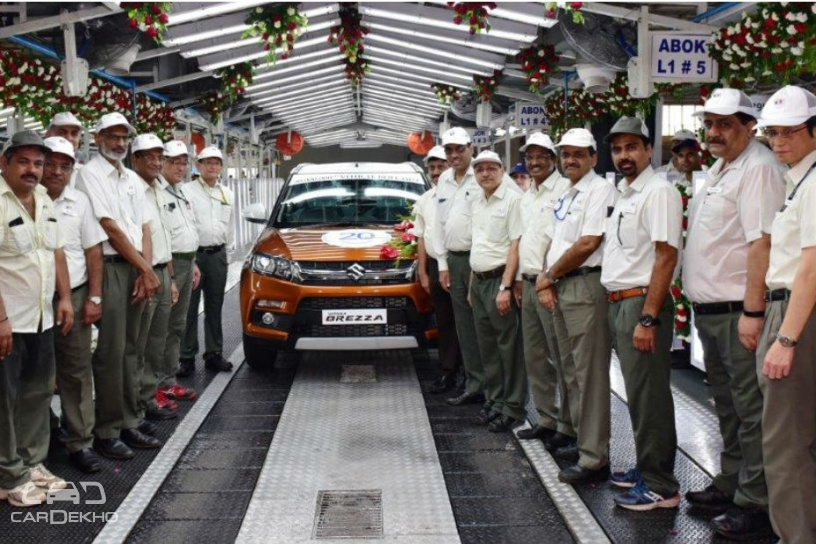 Pictured: Rollout of the 20 millionth Maruti car, a Vitara Brezza, at the company’s Gurugram plant.

India’s importance is also amplified with the fact that the 20 million milestone was achieved in a record 34 years and 5 months (since the production began in December 1983), breaking Japan’s record of 45 years and 9 months. Being one of the oldest carmakers in the country, Suzuki’s Indian arm has unmatched dealership and service network, and that’s one of the prime reasons for Maruti Suzuki’s unparalleled sales. But, like China, the Indian market is also gradually shifting towards relatively bigger and feature-rich cars. Suzuki’s competitors in India, global mass-market automakers like Hyundai and Kia, and Indian carmakers like Tata and Mahindra are already trying to woo buyers with vehicles in the premium range. Hyundai, for example, is keen to bring the new Santa Fe to India, which will not only cost around Rs 30 lakh but will also be a tough rival to SUVs like the new-gen Honda CR-V. Mahindra too is re-entering the large SUV space with the new-gen Rexton while Tata will soon have a Jeep Compass rival in India in the form of the Harrier.

The big question then is -- Will Suzuki be able to cope up? Well, the carmaker has already got a hold of the premium hatchback, sub-4m SUV and compact sedan space with the Baleno, Vitara Brezza and the Ciaz respectively. For the mid-size sedan segment, Suzuki has now partnered with Toyota to launch a rebadged Corolla in the country by 2020. 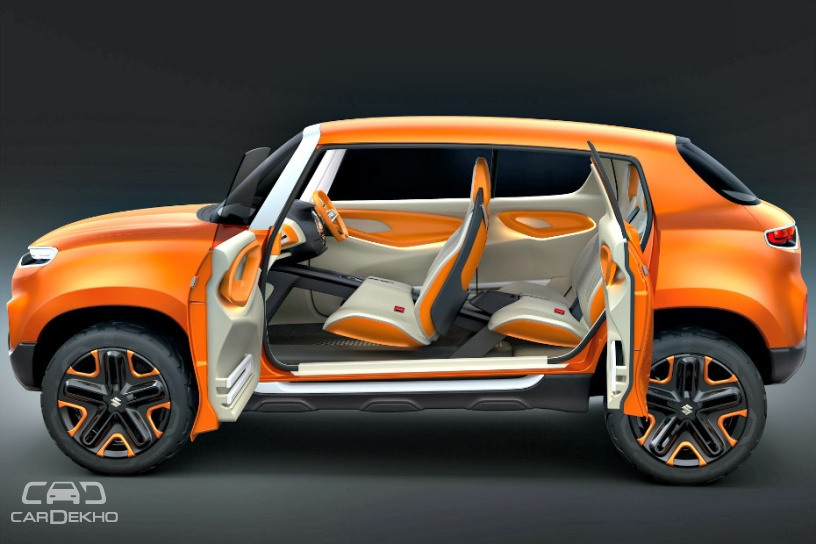 But given how wide other mass market carmakers’ portfolios are, Suzuki might have to be quicker in expanding its portfolio without losing focus on lower and entry-level segments. Will Maruti Suzuki, which is often regarded as a small-car manufacturer, be able to continue its dominance in the market by undergoing a makeover as major as this? Only time will tell. 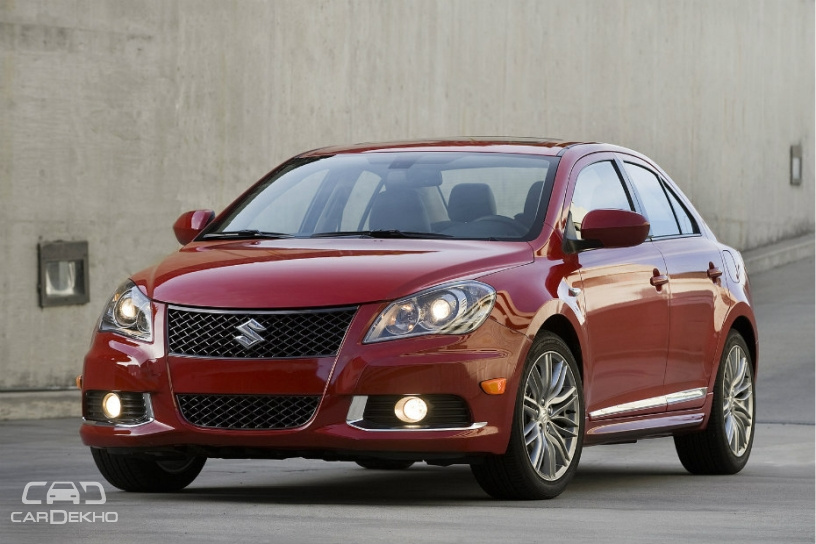