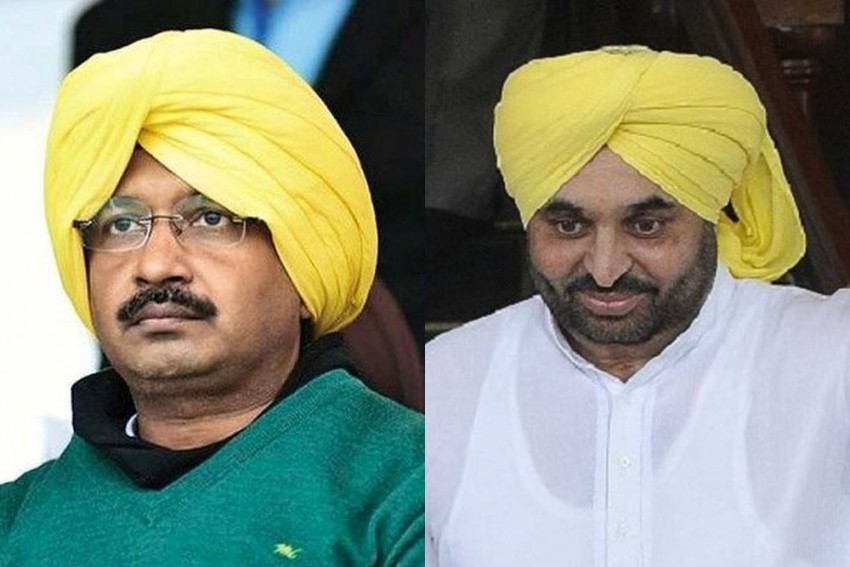 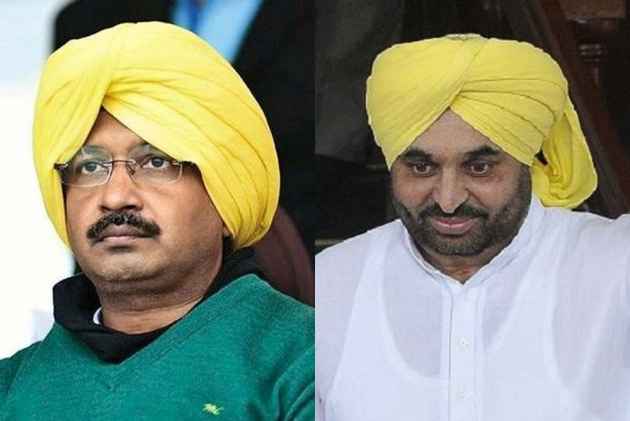 Delhi Chief Minister Arvind Kejriwal had yesterday tendered an apology for having levelled "unfounded" allegations related to involvement in drugs trade against Shiromani Akali Dal leader Bikram Singh Majithia following which the latter has decided to withdraw the court case against him.

The Delhi chief minister's apology drew flak from his party's leaders and MLAs in Punjab, who said they were "stunned" by the move and "disappointed" as Kejriwal had not kept them in the "loop".

Leader of Opposition in Punjab Sukhpal Singh Khaira said that he was "stunned" by the apology by Kejriwal.

"We're appalled n stunned by the apology of @ArvindKejriwal tendered today,we don't hesitate to admit that we haven't been consulted on this meek surrender by a leader of his stature," he said on Twitter.

In another tweet, Khaira said, "We promise to continue our tirade on the burning issue of drugs destroying the youth of Punjab".

"I fail to understand the timing of Kejriwal's apology when STF of PB has stated to the High Court today that there's substantial evidence to proceed against Bikram Majitha on the issue of drugs-khaira (sic)," he had tweeted yesterday.

The AAP's Kharar MLA Kanwar Sandhu also reacted sharply to the apology, tweeting , "Arvind kejriwal' apology to Bikram majithia in the defamation case on drugs is a let down to the people, especially the youth of Punjab. We in punjab have not been taken into the loop. Our fight for Punjab continues."

"Shocked & disappointed 2 know abt the apology tendered by Arvind Kejriwal 2 Majithia. I still believe drugs wud not have taken so much young lives had the previous Govt not patronised drug mafia. Our fight against drugs continues," the party's Punjab unit co-president Aman Arora tweeted.

Lok Insaf Party (LIP) leader Simarjeet Singh Bains was also miffed at the apology by Kejriwal to Majithia. The LIP is AAP's ally in Punjab.

AAP leaders in New Delhi, however, said the move was to shed court cases, in which the party convenor finds himself mired, and hinted that a similar course could be adopted in the defamation case filed by Finance Minister Arun Jaitley.

Former Punjab minister Majithia claimed he was grateful that truth had won and Kejriwal had realized his mistake. Since the AAP leader had "tendered his apology", he did not want to pursue the defamation case filed against him, Majithia said.

Drug abuse was a major issue in the high-octane Punjab Assembly elections last year and Kejriwal, who was leading the AAP charge, accused Majithia, then a minister in the state government, of being involved in narcotics trade.

However, in his apology to Majithia, the Delhi chief minister said he had learnt that his allegations were unfounded.