Should We Force Children To Return To School? Here's What the Ebola Epidemic Taught Us

The closure of schools has severely impacted school-children, particularly those from the underprivileged sections of society. It's time to get them back. 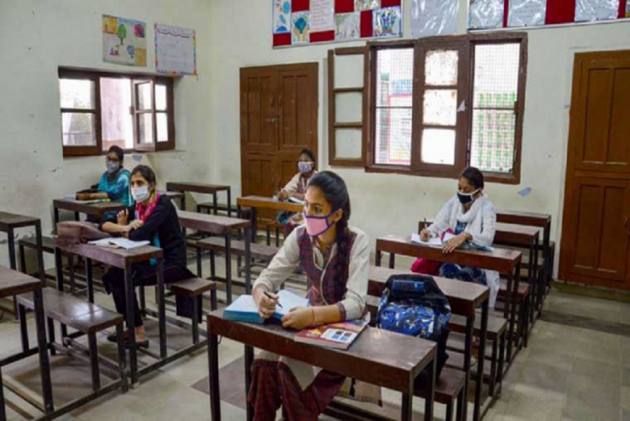 The Covid-19 pandemic has radically disrupted the education system worldwide, with schools and colleges shut down and both educational institutions and students being  forced to look at various online solutions.

Numerous hours of ‘normal’ schooling have been lost due to Covid-19. There has also been widespread criticism of the online teaching method and questions have been raised regarding it’s accessibility. But with the coronavirus pandemic nearing its end, the world faces a new challenge—to bring children back to schools.

Lessons from the Ebola epidemic

As Labourers Return To Cities, Is Govt Ready To Avoid Future Migrant Crisis?

While schools in Sierra Leone were closed for nine months, those in Guinea and Liberia remained shut for almost six months during the Ebola epidemic. By the time they reopened, students had lost roughly 1,848 hours of education, ranging from 33 weeks in Guinea to 39 weeks in Sierra Leone, according to a 2015 UNDP report that gauged the socio-economic impact of the epidemic. And what’s more troubling is that many students never returned to their classrooms after the epidemic.

According to phone surveys conducted by the World Bank, about 25% of the students in Liberia and 13% in Sierra Leone did not go back to school. Thus, the adverse impact of school closures was disproportionately borne by the children who hailed from economically weak families.

Like the Covid-19 pandemic, the Ebola epidemic caused economic hardships to many families. Livelihood disruptions and lockdowns left many households without income, and even resulted in job losses. There’s enough evidence to indicate that there is a strong possibility that children will become the main victims of such livelihood losses and it is very likely that that they will drop out of schools as a result.

During the current pandemic, ActionAid volunteers recorded 552 child marriages in 15 districts of Odisha. There are also reports that many children have been forced into child labour and trafficking.

To add to this, we should also not forget to mention the psychological toll children have to suffer whilst sitting at home when they miss out on online education because of lack of resources.

What can we do?

Implement child connect programmes to ensure that children are not left out: This includes awareness generation programmes, grievance redressal system at the school level, tie-ups with various government departments to ensure a steady flow of income to the poorest of poor families.

One such campaign was flagged off in Odisha by the Odisha Child Rights Commission at Puri on 20th January. Sandhyabati Pradhan, Chairperson, OSCPCR played a crucial role in kick starting the child connect campaign in Odisha and commissioned plans to cover the entire state. The main objectives of this campaign are-- to build awareness and capture best practices on child rights, to address complaints regarding violation of child rights and to strengthen convergence among different line departments to strengthen the child rights mechanism in the state. 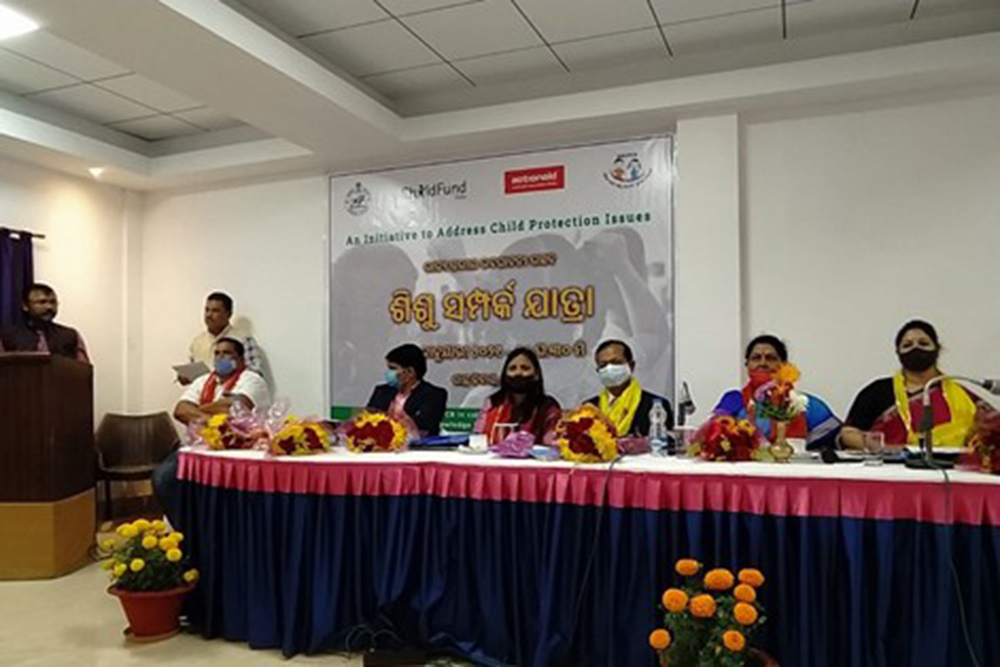 The findings from numerous studies conducted on the migrant and informal labour sector suggest that over 50 percent of the people who have returned to their villages, do not want to go back to the cities. So, urgent rehabilitation measures also need to be implemented for such people.

Meanwhile, at the community level, we need to have active school management committees so that they can monitor the children who are dropping out. The child volunteers at the school level can help in addressing this issue. SMCs need to monitor the midday meal schemes in villages, help in setting up scholarships for children and provide transport allowances to parents.

But it would be immensely wrong on the part of states to shut schools during a pandemic, even if they have legal provisions to do so.

As per the Government of Odisha notification issued on 7th March 2020, there are 14,339 schools identified for merger/closure. The merger is being carried out under the NITI Aayog’s Sustainable Action for Transforming Human Capital in Education (SATH-E) project. However, the merger violates the Right to Education Act, 2009 which mandates free and compulsory education for all children in a neighbourhood school between 6-14 years of age (Section 3).

Local organisations from Kandhamal in Odisha report that there are more than 400 schools closed in the district. This was done without any consultation with parents, who are at the moment, confused about the state of their children’s education.

Also, in the tribal dominated districts like Kandhamal, it is very difficult for children to continue with their education if the locals schools are closed.

The civil society groups working in the education sector need to lend a helping hand to the State Child Rights commission to successfully implement the child connect campaign and bring to the notice of the commission and district administration if there are any grievances. The CSO groups can also monitor the cleanliness of schools which were previously designated as temporary quarantine centres before they reopen for children.

The community radio groups all over the country can also run a campaign urging children to return to schools.

The combined efforts of all key stakeholders is required to ensure that our children go back to schools and have a bright future.

(The author works as associate director in ActionAid. Views expressed are personal and do not necessarily reflect those of Outlook Magazine)