Disclosure by a single ‘Hyderabadi’ of undeclared income worth Rs 10,000 crore has not caused much of an outrage. But it has revived the debate on the desirability of releasing Income Tax data in the public domain. 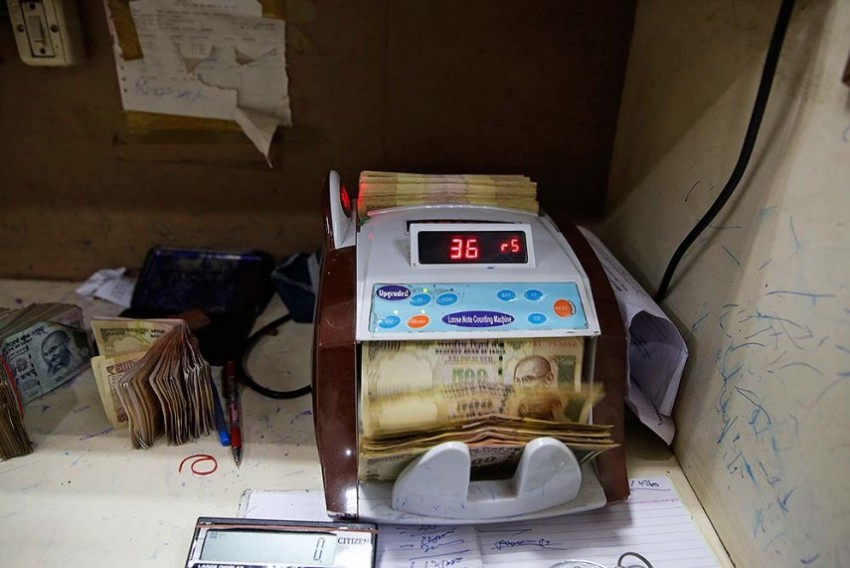 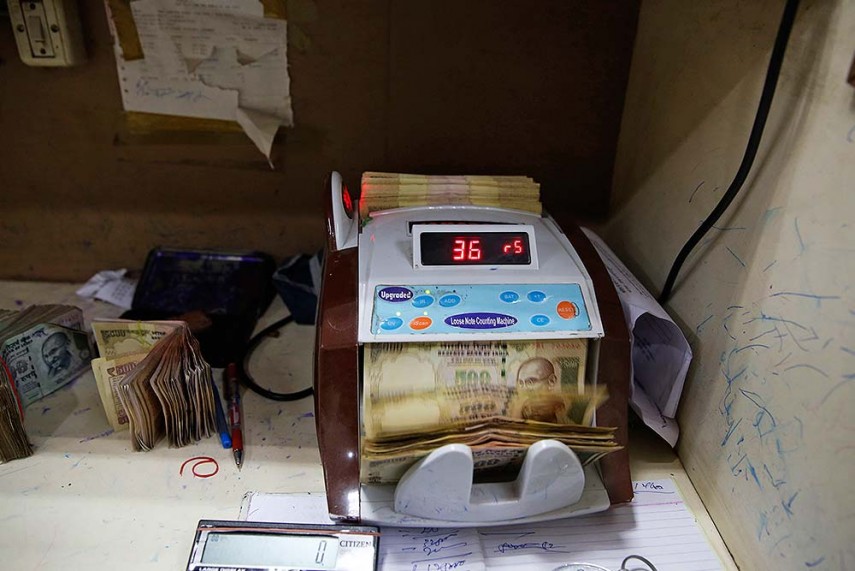 To the horror of many, several Scandinavian countries such as Sweden, Norway and Finland publish Income Tax details online. Opposition from groups complaining of invasion into privacy has not deterred these countries from systematically releasing the data in the public domain.

In sharp contrast, in much of the Anglo-Saxon world, such details are deemed to be confidential and cannot be released without the permission of the individual concerned.

But recent disclosures that the Republican presidential nominee in the US, Donald Trump and former British prime minister David Cameron had dodged tax laws and paid far less than they should have, have served to open a can of worms and revived the debate.

In both the UK and the US, the rich are known to pay taxes at rates lower than the middle class, giving rise to indignation and demand for fuller disclosures. Should Income Tax details remain confidential?

The debate raging in the West is of particular relevance to India also, where income disparities are glaring.

The French economist Thomas Piketty has often expressed his frustration at the lack of data from India, which prevents any meaningful analysis or research.

The Indian reaction, however, to greater transparency is likely to be similar to what Italy witnessed in 2008 when the outgoing Prime Minister of the notoriously unstable country decided to spill the beans. Italians felt it was an irresponsible act and would give easy access to the mafia, which could select people they wanted to kidnap and fix the ransom based on definite knowledge of people’s income and wealth.

Another reason why Indians are not unduly bothered about the issue is because only one per cent of Indians actually pay any Income Tax at all.

And a large number of them happen to be salaried employees. But with the growing number of High Net Worth individuals and Dollar billionaires, demands for greater transparency can scarcely be dismissed lightly.

To cite a recent instance, there is very little outrage over the disclosure that a Hyderabad ‘man’ in September-end declared an ‘undeclared income’ of, hold your breath, Rs 10,000 crore.

A newspaper reported that the man, who must remain unidentified and unnamed under the law, had done Hyderabad proud by declaring so much black money. The pride, it was clear, was related to the whopping amount of black money and not to the man’s decision to finally come clean.

In any case, under the Government’s Income Disclosure Scheme, 2016 or amnesty, this gentleman would pay a penalty of Rs 4,500 crore and retain the rest as ‘white’ money, legalising his income, with no questions asked. The Income Tax department does not ask how the income is earned and whether it is earned legally or not. Its interest lies in mopping up taxes.

This disclosure of Rs 10,000 crore from a single individual is more than 15% of the Rs 65,000 crore declared across the country by the end of September, when the amnesty window came to an end.

To put things in perspective, the total amount of black money declared in Mumbai under the IDS is Rs 8,500 crore and from the entire state of Gujarat, it is Rs 6,000 crore. The question is what does it tell us about ourselves ?

In May this year the Government released, for the first time in 16 years, some details of the Income Tax paid by Indians pertaining to the year 2013. Not surprisingly, the report revealed that only one per cent of Indians (16.2 million) paid any Income Tax at all compared to roughly 45 per cent in the United States. 12.5 million more Indians filed Income Tax returns but declared income below the taxable amount. The two states of Maharashtra and Delhi together pay more than half the Income Tax mopped up by the Government.

It has of course been known for quite some time that the wealthiest Indian Mukesh Ambani is not the highest income tax payer in the country. Nor are the Ambanis as a family. That honour apparently goes to the Taparias of Mumbai, who make contraceptives.

A few years ago, the highest income tax payer was an obscure iron-ore mine owner from Odisha. But while the department once used to officially release the list of top tax payers, even publicly honouring the top ten, the practice is no longer in vogue.

What it tells us is that despite the boast of the Income Tax Department in public advertisements that it knows everything about every transaction, it knows very little.

It also raises questions about the role and efficiency of Revenue Intelligence. And it calls for an inquiry into the nature of business that allows accumulation of such black money to a single individual.

To a question raised in the Rajya Sabha two years ago, the Government had replied that 18 per cent of the Income Tax payers had claimed tax exemption for a part of their income from agriculture. Very few of them are likely to be farmers. It is far more likely that they actually are businessmen, politicians and industrialists trying to evade taxes. But in the absence of data in the public domain, no assessment can be made.

Finally, is there a justification to withhold the identity of the Hyderabad man? True the Government is bound by its own notification that promised confidentiality and no prosecution. But can the executive offer such amnesty whenever it pleases to do so? Or should such powers be best left to Parliament?

When The Mood Of State Decides Victim Compensation