With your indifference and support from your own administration and political allies for gun lobbies, gun violence has spiralled out of control. 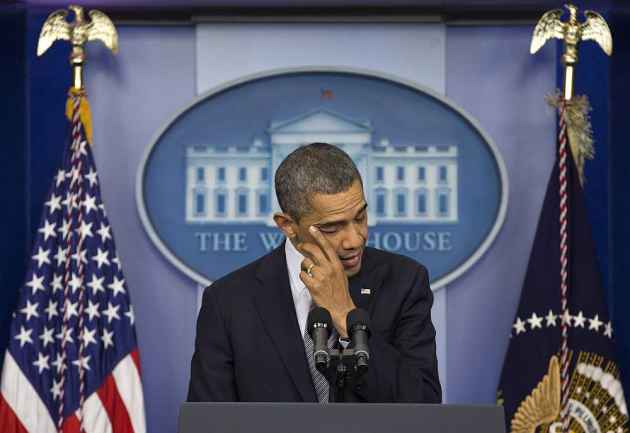 December 14, 2012: Another scary, sad and traumatic day with a new gun rampage in Newtown, Connecticut, USA. 20 children were killed by gunman in an elementary school. I wrote on my Facebook page: This is not a civilized country. And God does not save the innocent.

August 6, 2012; Another scary, sad and traumatic day with a new gun rampage in Wisconsin, USA. This time, a number of innocent Sikhs fell victims to this hate. I pray for the victims’ families and express outrage.

“The NRA is an organization that is adamant about no controls on weapons, in spite of the fact that we have federal laws that say you cannot sell guns to minors, to people with psychiatric problems or drug problems, or convicted felons. And yet they pressure Congress and the White House, and they’ve been doing it for decades, to not fund enforcement of those laws.”

I hope you forgive me for not being diplomatic today. But first, I want to say a prayer for the victims and their families and loved ones in Newton, Connecticut.

After the gun horror in Aurora, Colorado, where a gunman killed and hurt a large number of innocent people, President Obama had said that the tragedy serves as a reminder that “life is very fragile.” He said similar things in Connecticut today.

“Our time here is limited and it is precious. And what matters at the end of the day is not the small things, it’s not the trivial things, which so often consume us and our daily lives. Ultimately, it’s how we choose to treat one another and how we love one another,” he said.

I am very happy to know that President Obama still did not lose his poise and eloquence even after this gruesome mass killing that shook the entire world. Really, he should not because he is the president of USA; a president must keep his poise and emotional balance even under extreme circumstances. I congratulate him for his calm.

I am a powerless man with no money, no media, no military and no mass support. I am a powerless man who can only imagine what went on with those fear-stricken children in Sandy Hook elementary school today. I can imagine their scared-to-death, white faces. I can only imagine what those poor victims thought just before the mass killer mowed them down — one after the other.

I can imagine placing myself in that crowd of horrified, screaming victims of gun violence. I can imagine the hit and the hurt and splattering blood when a bunch of ultra-modern, powerful, lethal bullets pierced through my heart and blanketed my world with one final darkness. In the final moments, I can imagine I was praying to God that my wife and children be left safe. I was only wanting that they be left alone.

In those final moments before my death, I imagine I was praying to God that this be the last gun barbarism, ever.

President Obama, contrary to some of his predecessors, always says something that somehow resonates and stays back with you. In fact, he said this (and so, yes, a very powerful man that he is, his thoughts were not much different from those of mine, a very powerless man):

Upon learning the Connecticut gun violence news, the president said:

"As a country we have been through this too many times. Whether it is an elementary school in Newtown, or a shopping mall in Oregon, or a temple in Wisconsin, or a movie theater in Aurora, or a street corner in Chicago— these neighbourhoods are our neighbourhoods, and these children are our children," he said in a press briefing at the White House. "We're going to have to come together to meaningful action on this, regardless of the politics."

Congratulations again, President Obama. That’s exactly the type of words that won the hearts of millions of poor and powerless people like me. And, if somebody asked me to vote for your calm, poise and eloquence today, you got my vote, Mr. President, one more time.

Don’t get me wrong. I am not trying to move away from the grim, dark reality in Connecticut today. I am praying for the victims and their families and loved ones. I am shaking in fear. I am not being able to sleep tonight: just the same way I could not sleep when Colorado, Columbine, Northern Illinois, Virginia Tech happened. I could not sleep when Trayvon Martin, a poor black kid, was killed this February. I am bleeding deep inside. I am imagining over and over, again and again, myself and my family and children in the middle of that barrage of bullets in that Newtown elementary school today.

But President Obama, you have not done anything to stop this gun barbarism here in America, either.  In fact, you refused to do anything about it. With your indifference, gun lobbies and gun markets and NRAs have flourished even more in these four years.  With your indifference and support from your own administration and political allies for gun lobbies, gun violence has spiralled out of control. 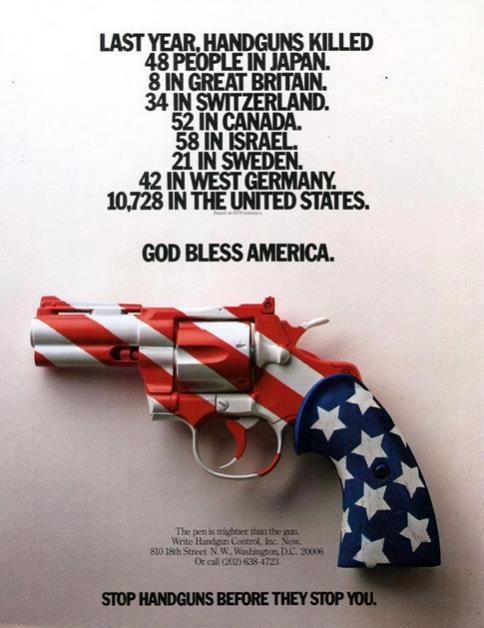 Guns have no place in a civilized society. In no other place in the world — "First World" America or "Third World" India — have free guns taken so many innocent lives.

No other country in the world — media and movies and video games have glorified violence, killing and guns and bombs. Don’t you get it? This violent mindset is a direct result of that glorification. Would you please wake up?

Please stop this domestic terrorism, President Obama. Stop this barbarism! That’s all I wanted to pass on tonight. I hope you take it seriously