Why Indian Muslims Want To Deport Me But Welcome Rohingyas, Asks Taslima Nasreen 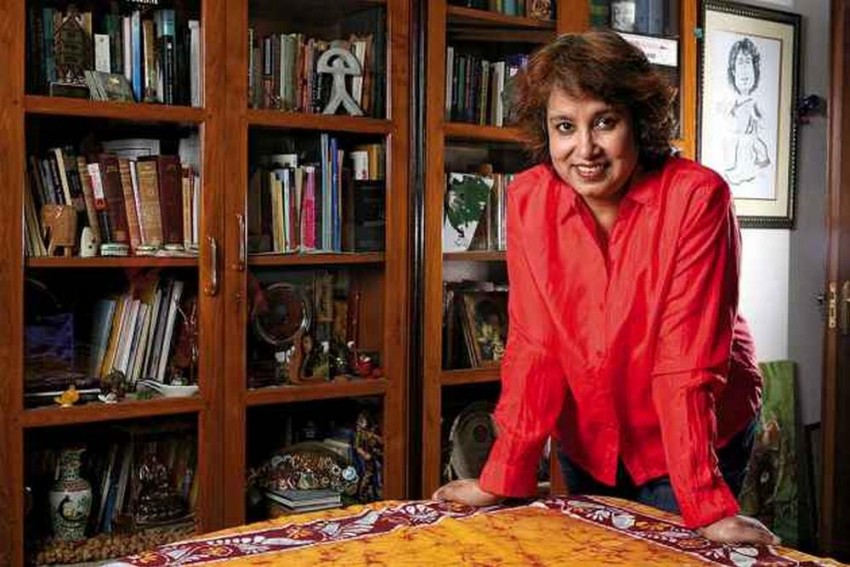 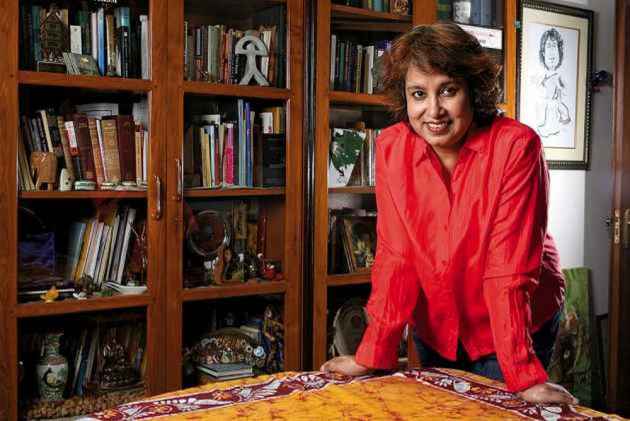 In a statement on Twitter, the author of Lajja (Shame), said, “Rohingyas & I were persecuted & expelled from our countries. But why do Indian Muslims want to deport me but welcome Rohingyas?”

In another tweet, she said, “Rohingya Muslims should get shelter. Bangladesh can't feed them. Why don't Saudi Arabia & other rich Muslim countries give them shelter?”

Rohingyas & I were persecuted & expelled from our countries. But why do Indian Muslims want to deport me but welcome Rohingyas?

According to reports, more than 123,000 Rohingya, an ethnic Muslim minority community, have fled Myanmar's northern Rakhine state into Bangladesh in the last two weeks.

There have been demands from rights activists in India to give asylum to the Rohingyas. However, India’s union Minister Kiren Rijiju has asserted that Rohingyas who have crossed over to India are illegal immigrants and stand to be deported.

It is in this context that Nasreen has questioned the Indian Muslims over the issue.

The 55-year-old author had left Bangladesh in 1994 after receiving threats from Islamic fundamentalists who objected to  her book. Even though she has expressed her desire to live in India, she faced similar experience from certain Islamic groups in India as well. She had to leave Kolkata in 2007 following violent protests by some Muslim groups. She was also abused and roughed up by AIMIM activists during the launch of her book the same year.

In June this year, India’s Ministry of Home Affairs extended her visa for another year.

Recently, Nasreen had also spoken about the Supreme Court’s verdict on tripla talaq and had batted for a uniform civil code.

On the Rohingya, Nasreen, however, questioned the silence of Nobel Laureate Aung San Suu Kyi, who as Myanmar's state counsellor is the country's de facto leader, over the issue.

“Suu Kyi who appeared for decades as epitome of unflinching defence of human rights,now appears as unfeeling figurehead of a vicious regime,” Nasreen said in her tweet.

Police Must Investigate Whether Gauri Lankesh Was Killed Because Of Her Journalism: Amnesty International