What Experts Said About The Economic Survey Of India 2017-18 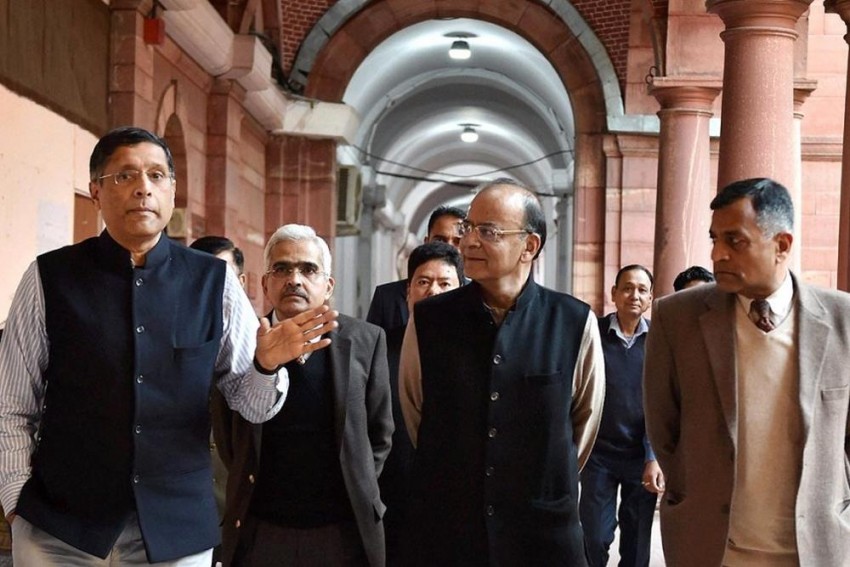 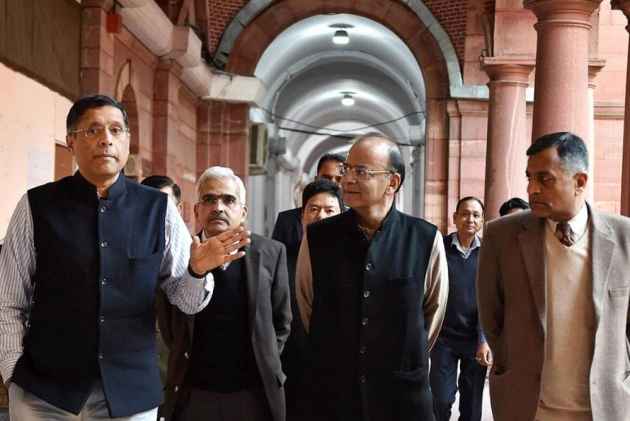 Union finance minister Arun Jaitley on Monday tabled the Economic Survey of India in parliament. Economic Survey is the ministry’s annual document that reviews the developments in the Indian economy over the past one year summarising the performance on major development programs. It also highlights the government’s policy initiatives and the economy’s prospects in the short and medium terms.

The Economic Survey 2017-18 projected India’s GDP growth accelerating to 7-7.5% in 2018-19, from 6.75% in 2017-18. Presenting highlights of the survey at a press conference, chief economic adviser, Arvind Subramanian, the author of the survey, said there have been robust and broad-based signs of revival in the country’s economic activity. The survey said effects of note ban and GST have receded; it sounded caution on rising oil prices and called for medium-term focus on agriculture and education.

Financial experts expressed contentment over the growth projection. But, most of them sought to focus on the fiscal consolidation. “Growth revival in sight, but fiscal under cloud,” stated noted economist and Swaminomics fame, Swaminathan A Aiyar in his column in The Economic Times.

“India will recover from the double whammy of demonetisation and goods and services tax (GST) glitches, enjoy an export surge arising from the global economic boom, and reap the fruits of reforms to resolve the twin balance sheet (TBS) problem of overleveraged banks and companies,” he said, however, quickly pointing out, “The Survey warns that "a pause in general government fiscal consolidation relative to 2016-17 cannot be ruled out"".

“This does not necessarily mean the Budget two days hence will show areversal of fiscal consolidation: the finance minister has often been tougher fiscally than the chief economic adviser (who writes the Economic Survey). But GST collections will be received for only 11 months and not 12 this year, hitting Budget projections,” he said.

Neelkanth Misra in his column in The Business Standard, said “Economic Survey 2018 may not shape Budget 2018.”But, he said, “It's a treasure of insights”

“The analysis of trends under the goods and services tax (GST) is the most important and timely,” he said, adding, “Given the prevailing confusion outside (and even inside) the government, it is comforting to see the 50 per cent improvement in number of indirect tax assesses”

Saugata Bhattacharya in The Business Standard, said, “The Survey is pessimistic on investment, and consequently on adverse contribution to growth, arguing that India's investment slowdown might be difficult to reverse.”

He said, “Beat investment slowdown with public spending”. “The implicit argument in this is the need for compensatory increase in public investment to revive growth”.

Ashok V Desai was more forthright in lauding the chief economic adviser. He said it was “encouraging to see Economic Survey looking at India’s needs beyond governments”.

“I would only say that the Chief Economic Adviser has been a pioneer in the analysis of the Indian economy. I hope he will continue to stay engaged,” he said.

However, TK Arun of The Economic Times was equally forthright about “What the Economic Survey failed to spell out”.

“What the Survey does not spell out is that India’s political economy is at the root of many ills. States have taken on the debt of electricity boards, raising the fiscal deficit, because they lack the guts to stamp out power theft. Banks have huge bad loans partly because projects are inflated, to divert money to fund the political class. Tackling such problems calls for political courage, not technocratic expertise,” he said.

Court Orders Withdrawal Of 1996 Case Against Togadia, 38 Others In Atmaram Patel 'Attack'