CM Mamata Banerjee said there was negligence on the part of PWD officials in the bridge collapse. 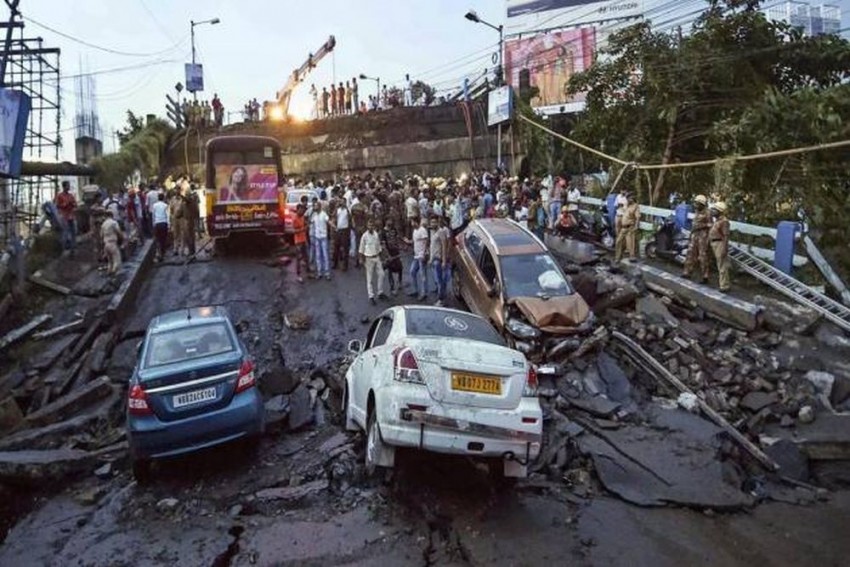 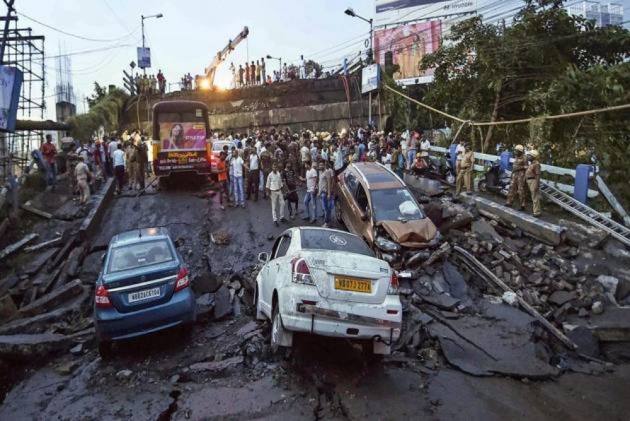 The Majerhat bridge, a portion of which collapsed last week, will be demolished and a new bridge will be constructed, West Bengal Chief Minister Mamata Banerjee said on Friday.

She said there was negligence on the part of PWD officials in the bridge collapse.

She said the new bridge would come up in a year's time.

A section of the over 50-year-old bridge on the arterial Diamond Harbour Road in south Kolkata collapsed on September 4 in which 3 persons lost their lives.