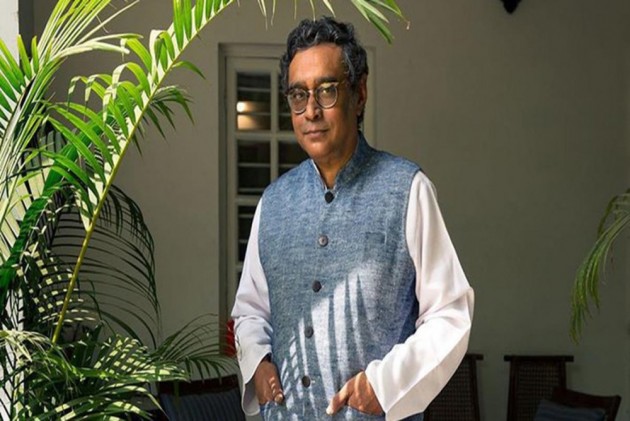 Swapan Dasgupta, who has in recent years emerged as one of the crucial components of the BJP's think-tank on Bengal, resigned from Rajya Sabha on Tuesday, two days after he was named as a candidate in the West Bengal Assembly elections.

Dasgupta, the journalist-turned-politician, entered the Rajya Sabha in 2016 as a President-nominated member. Such members required to join a party, should one wish so, within six months of membership in the House. Joining any party after six months should result in the cancellation of a nominated person's membership, Trinamool Congress Lok Sabha MP Mohua Maitra had alleged on Monday.

Dasgupta took no time thereafter in resigning. He has been named as a candidate from the Tarakeshwar Assembly constituency in Hooghly district. Tarekshwar is a popular pilgrimage site known for a Shiva temple.

Some senior BJP leaders of the party's Bengal unit, however, said that Dasgupta would have resigned from Rajya Sabha irrespective of Maitra's charges.

“The party wants him to be more deeply involved in Bengal politics,” said a senior BJP leader.

Dasgupta, who hails from Kolkata, has spent the majority of his life in New Delhi due to professional engagements. However, he has his residence in south Kolkata. A few months ago, he shifted his name from the voters' list in Delhi to Kolkata, giving first indications that he was going to get more involved in the state politics and was probably preparing to contest the elections.

In West Bengal, his role has been mostly in trying to address the intellectuals and members from the civil society, besides helping the party's central leadership in developing the political line for Bengal. This meant finding key issues and identifying scopes for building a cultural connect with the people of the state.

Over the past three months, Dasgupta has been extensively travelling across the state, addressing public rallies and indoor meetings.

Considering that a number of TMC leaders and workers have since changed camps and joined the BJP in Tarakeshwar, the party considers it to be one of its “safe seats”.

The BJP is unlikely to name any chief ministerial candidate, as the party's plan is to go to the elections with Narendra Modi as the face.

The party has so far named three Lok Sabha MPs, including Supriyo, as Assembly election candidates but has not named Dilip Ghosh yet. Ghosh's original seat Assembly seat, Kharagpur Sadar, from which he won in 2016 before becoming a Lok Sabha MP in 2019, has been given to an actor who recently joined the BJP.

In a rather shock to the BJP leadership, the BJP had lost the Kharagpur Sadar byelections by a significant margin just six months after the Lok Sabha elections.

If Ghosh is not given an Assembly ticket finally, talks around Dasgupta's probable role in Bengal politics are only likely to get further momentum.