The commissionerate college education sent out a circular to all 219 government colleges, asking them to decide the colour of the dress for boys and girls and submit it by March 12. 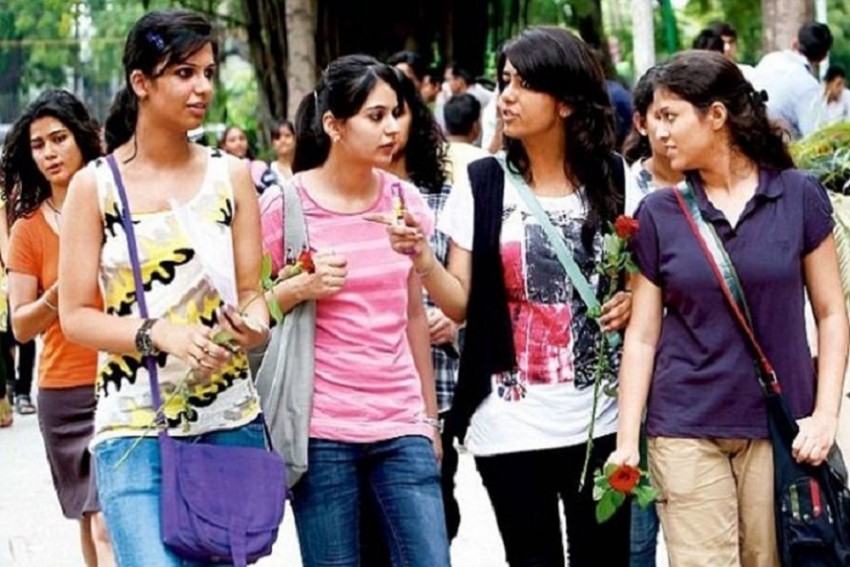 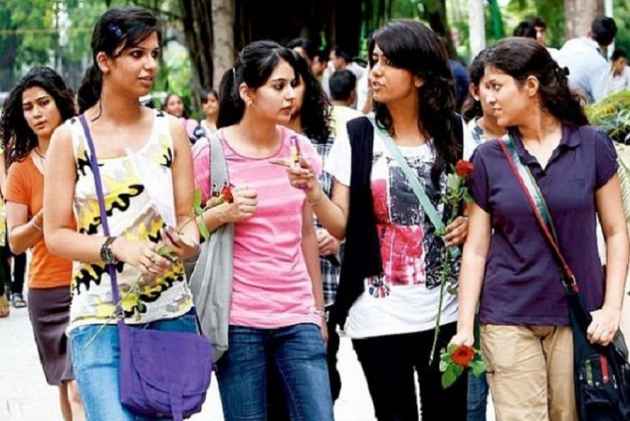 The Rajasthan government’s recent decision to implement a dress code in state-run colleges from academic year 2018-19 has drawn protests from the opposition Congress, a section of civil society and students.

On March 4, the commissionerate college education sent out a circular to all 219 government colleges, asking them to decide the colour of the dress for boys and girls and submit it by March 12.  Dress code for boys includes shirt, trousers, sweater (winters), shoes, socks and belt. For girls, it will be salwar suit, dupatta, sweater or cardigan (winters), saree, shoes/sandals and socks.

“Dress code has to be implemented in government colleges from academic session 2018-19. Principals are directed to decide dress colour with senior faculty members, student union representatives to submit it by March 12,” the letter stated.

The Congress said it will oppose the decision and alleged that the government was pursuing RSS agenda. “The government is working on the agenda of the RSS. They have changed school curriculum, distributed saffron cycle and are now bent on saffronising colleges. We will protest any such attempt,” Congress chief whip Govind Singh Dotasara said.

“How dare the directorate issue this circular and clip the students’ freedom to wear what they want. To limit the clothing to just salwar and saree blouse in these times when girls are wearing trousers, jeans, t-shirt, skirts, ghaghara, palazzos etc is throttling their freedom to choose how they wish to express themselves,” PUCL general secretary Kavita Srivastav  told the newspaper.

Anjali Meena, a first year student at Kanoria College, told NDTV: "These are our years of freedom, after we get married we may or may not be allowed to wear jeans and T-shirts, it's unfair that we aren't given an option to choose what we wear."

Meena’s classmate Megha Saini is also wondering why the boys in her college are not being forced to wear kurts pyjama, the report added.

The Rajasthan government, however, said that the decision was being taken on the students’ demand.  “Dress code was a demand of the students who have complained that outsiders enter college premises. There should be clarity on the identity of students. We have left it on the colleges to decide on the dress colour. We have not imposed any particular colour,” state higher education minister Kiran Maheshwari said.

In the same year, the Hindu College–affiliated to the Delhi University–imposed a dress code for women students, asking them to wear clothes as per the “normal norm of society” in common areas of the campus. The college administration, however, had to withdraw the dress code as it stoked a huge controversy leading to protest by students.

Interestingly, in July 2016, the Centre banned imposition of “discriminatory rules” against women students, like dress code, on the pretext of their safety in higher educational institutions,reported  Deccan Herald.

The provisions, notified by the University Grants Commission (UGC) and the All India Council for Technical Education (AICTE), separately, are binding on the universities and colleges affiliated to the two regulatory bodies. Any violation of the regulations may lead to withdrawal of recognition granted by the two bodies.

“Concern for the safety of women students must not be cited to impose discriminatory rules for women in hostels as compared to male students. Campus safety policies should not result in securitisation, such as over monitoring or policing or curtailing the freedom of movement, especially for women employees and students (sic),” stipulates UGC and AICTE regulations.