Home  »  Website  »  National  » News Analysis  »  'We Will Continue To Have Engagement With US Despite Fund Freeze,' Says Pakistan
News Analysis

'We Will Continue To Have Engagement With US Despite Fund Freeze,' Says Pakistan 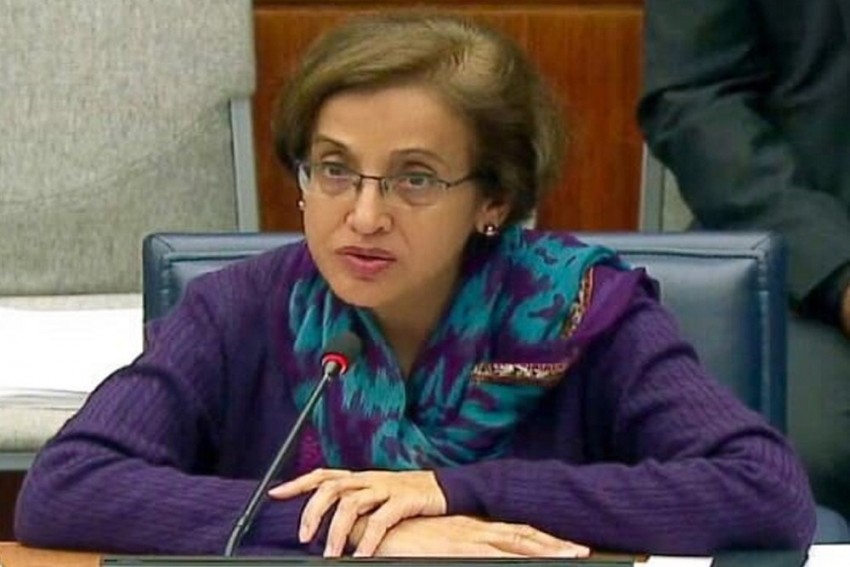 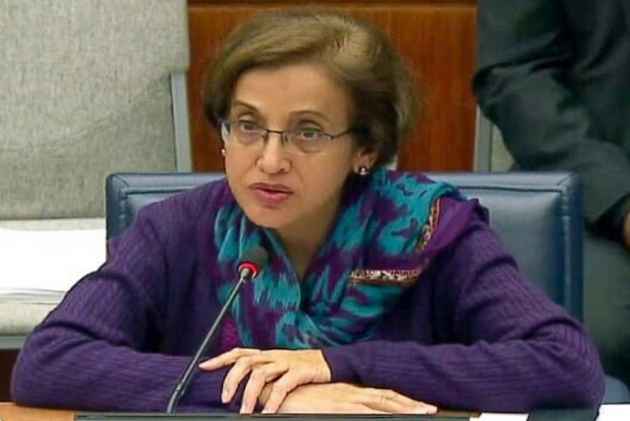 Pakistan has said it will continue to have engagement with the US "as far as possible" despite the Trump administration suspending over USD 2 billion in military assistance citing Islamabad's failure to clamp down on terror groups in the country.

Foreign Secretary Tehmina Janjua said that Pakistan needs to continue to have a "measured response" to all the rhetoric coming out of the US, the Dawn reported.

"As far as possible Pakistan wants to engage with the US because it is not only a global power but also has its presence in the region, and for us it's almost our neighbour," she said delivering a lecture on 'Pakistan’s Foreign Policy Issues’ at the Institute of Business Administration (IBA) in Karachi.

In reply to a question, the foreign secretary said President Trump’s tweet on January 1 could be well thought out or he was just being his impulsive self, or it could be a result of any other reason such as the fact that the US is not doing well in Afghanistan.

She said Trump's tweet on January 1 came for "many reasons" and Pakistan is trying to analyse why the president's scathing remarks came.

"It could have been some briefing material given to him in the morning...What triggered it? Because we must not forget that the meetings we had with the Americans (General Mattis) before that were positive, yet on January 1 the New Year’s gift to the world were two tweets: there was one about Pakistan and the other about Iran.

"Why was the president of the US at four o’clock in the morning thinking about Pakistan and Iran? In Iran, there was something happening there, but Pakistan, a question mark,” she was quoted as saying by the daily.

Trump in a New Year's Day tweet accused Pakistan of giving nothing to the US but "lies and deceit" and providing "safe haven" to terrorists in return for USD 33 billion aid over the last 15 years.

The Trump administration has suspended about USD 2 billion in security aid to Pakistan for failing to clamp down on the Afghan Taliban and the Haqqani Network terror groups and dismantle their safe havens.

She said Pakistan's concerns were highlighted in the cabinet’s national security committee.

"They were security provider role given to India in our region; border management issues; the US National Security Strategy, 2017, which wasn’t positive," she said.

The foreign secretary said one of the reasons for the situation was the rise of China as an economic and military power perceived as the challenger to the US dominance.

She said in Afghanistan the "India-US nexus" was very much there.

"There were ungoverned spaces in Afghanistan, so when they talked about sanctuaries in Pakistan, we’d been telling our American friends that as far as Pakistan is concerned there is no organised presence of the Haqqani network. And if you have any information, through intelligence sharing we can address this issue," she said.