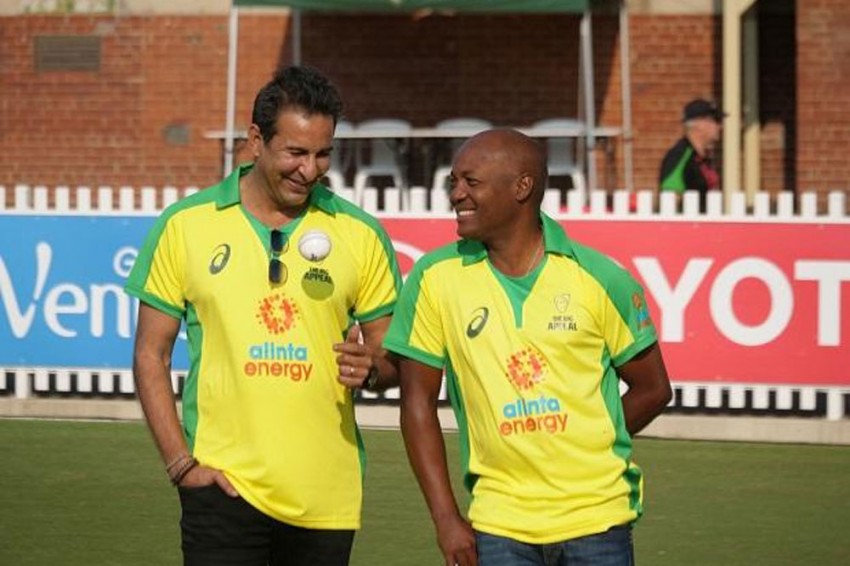 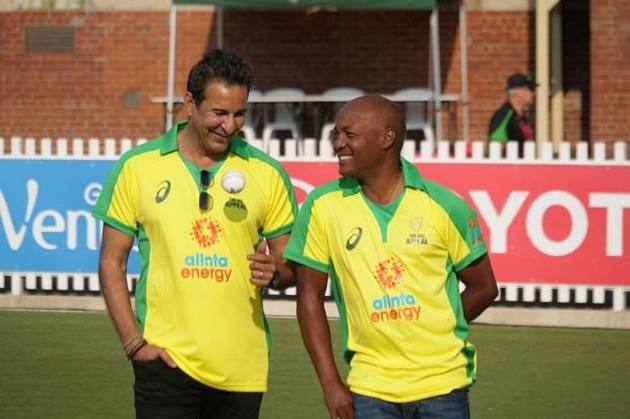 Renowned cricketers Wasim Akram and Darren Gough have joined other sporting greats such as Jack Nicklaus and Michael Phepls in auctioning their items of memorabilia and help raise funds for the fight against the COVID-19 pandemic.

According to athletesrelief.org, Gough and Akram have promised items of memorabilia to be auctioned on behalf of the Centre for Disaster Philanthropy who have set up a COVID-19 Response Fund.

While Akram's bat and and ball have raised USD 150, Gough's signed ball has attracted USD 50.

Stars from other sports involved in the fundraising include Nicklaus, Mike Tyson, Nick Faldo, Rory McIlroy, Martina Hingis, Stephen Curry and Phelps, among others.

Multiple Olympic gold medallist America swimmer Phepls, whose signed swimsuit has helped raised USD 1490, said, "In order to give back during this challenging time, I am donating a 'game worn' suit cap and goggles to athletesrelief.org."

Akram and Gough joined a long list of cricketers who have made efforts to help out during the crisis, including Jos Buttler, who is auctioning the shirt he was wearing when England won the World Cup last year.

England women's captain Heather Knight have signed up as NHS volunteer, while Sam Curran has launched a fundraising campaign.

The pandemic, which originated in the Chinese city of Wuhan in Hubei province, has so far claimed over 60000 lives while infecting more than 11 lakh people across the world.