Home  »  Website  »  National  » News Analysis  »  Was It The Time-Tested Trick Of Hindutva That Saved The Day For Modi In Gujarat? 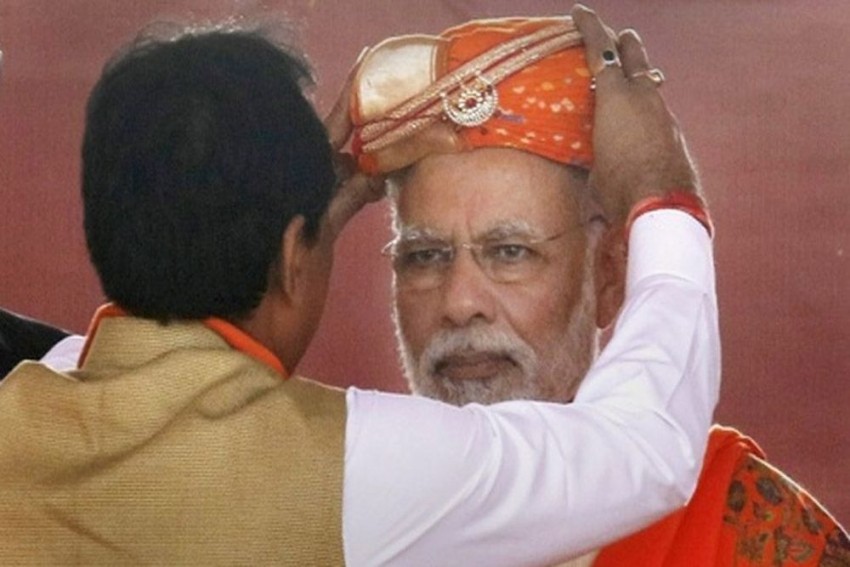 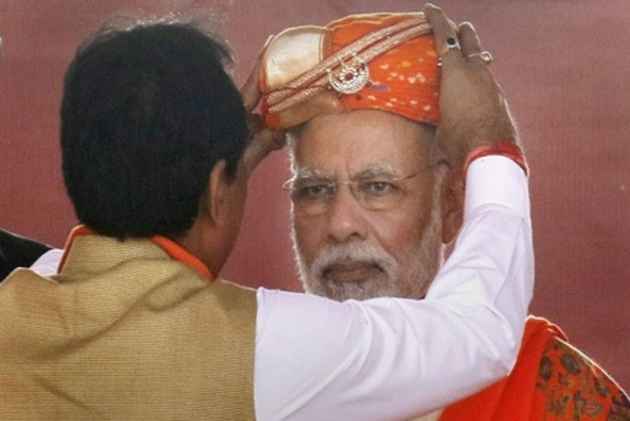 The exit poll and survey pundits and their fellow traveller TV anchors are gloating about their predictions coming true in Himachal Pradesh. After the results of Gujarat assembly poll results, one cannot accuse these pundits of complicity in rigging the elections for they were evidently not expecting the BJP to do so poorly.

The Today’s Chanakya, boasting of being on the dot each time, had expected the BJP tally to go up to even as 146 and the Congress to come down to as little as even 36 seats in a House of 182. That’s when, in 1995 Gujarat assembly polls, the Congress won 45 seats. That was its nadir. Even in 2002, when Modi was riding the Hindutva wave post Godhra and won 127 seats, the Congress got 51 seats. Since then its tally has only been going up. Of course never to come anywhere close to the benchmark of 93. But the Congress plus allies are only ten short of the majority cut-off this time round and that no doubt is a remarkable achievement for Rahul Gandhi dismissed by political analysts and columnists as insincere, incompetent Pappu, out to drown the Congress in an abyss. After all Gujarat was and is still considered the impregnable fortress of Modi and the laboratory of Hindutuva.

Insofar as that it is an achievement nevertheless. It is, however, difficult to say whether Congress reached this far is merely on account of the widespread disenchantment against the 25-year-rule of the BJP, the economic beating an average Gujarati, cutting across caste, community, trade and urban rural divide, faced or Rahul’s numerous visits to a host of temples which tempered the people’s response to the newly anointed Congress president this time round.

But what’s imponderable is Hindutva. Initially Hindutva did not appear to be working. UP chief minister Yogi Adityanath looked sheepish riding atop a truck and waving to empty streets, while the people walking on the road not bothering to turn and look at him, leave alone wave back or greet him.

Forget Yogi, Modi’s own rallies were thinly attended. Say for instance in Bharuch on December 5, two days before the campaign for  first round ended, he waited from 9 am to 1 pm and yet almost all the chairs were lying empty while Modi was delivering his speech as shown in a video of Jainendra Kumar of Janata ka Reporter. He in fact panned the entire venue. And the few who did turn up were seen leaving in the midst of Modi’s speech. Amit Shah’s rallies were frequently disrupted and sometimes even cancelled. By contrast his bête noire Hardik Patel was drawing huge enthusiastic crowds wherever he went, notwithstanding BJP’s below-the-belt attack with sex CDs.

Modi himself retreated to a seaplane when confronted with the possibility of taking out a procession in Ahmedabad the same day that Hardik too announced his road show. The district administration imposing Section 144 of the Cr.PC had disallowed both. But Hardik defied that and rode roaring into the town while Modi called for a seaplane from Karachi to attract awestruck Gujarati children take off and land on Sabarmati river.

Yet the BJP seems to have done well in and around Surat. The same place where lakhs of traders took out a procession against GST, where almost the whole town followed the Congress candidate when he went to file his nominations, where the BJP motorcycle rallyists had to face the ire of the people while negotiating a market place with people pulling away their saffron caps and bandanas and they meekly and hurriedly driving away. After all this even the 99 that the BJP won makes little sense.

Faced with Rahul’s persistent drive to pin Modi on his development claims, he went back to his time tested trick of Hindutva, initially a little subtly and towards the end loudly and unabashedly.  Did that help Modi save the BJP in Gujarat from a near certain defeat? Difficult to say!

Compare this with Himachal Pradesh. In spite of BJP’s prolonged campaign accusing outgoing chief minister Virbhadra Singh of corruption, there was no visible outcry against him, no attempt to disrupt his or Rahul Gandhi’s public meetings. Yet BJP swept Himachal Pradesh and it seemed to have carried the day on its corruption campaign, despite inducting the infamous Sukh Ram on the eve of elections. The BJP commander in chief Prem Kumar Dhumal lost, but that they say is a different story to do with internal politics of the BJP.