Kher said he had come to listen to the students and wanted to start on a "positive note". 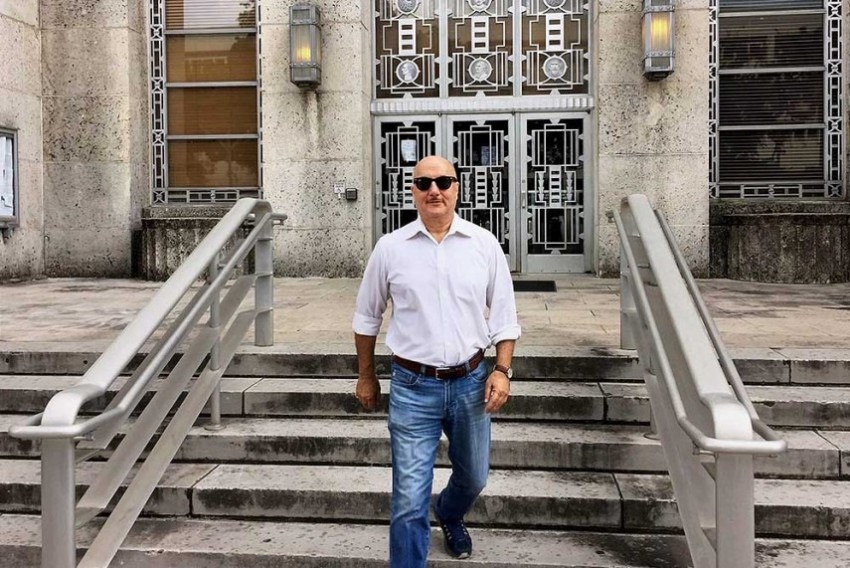 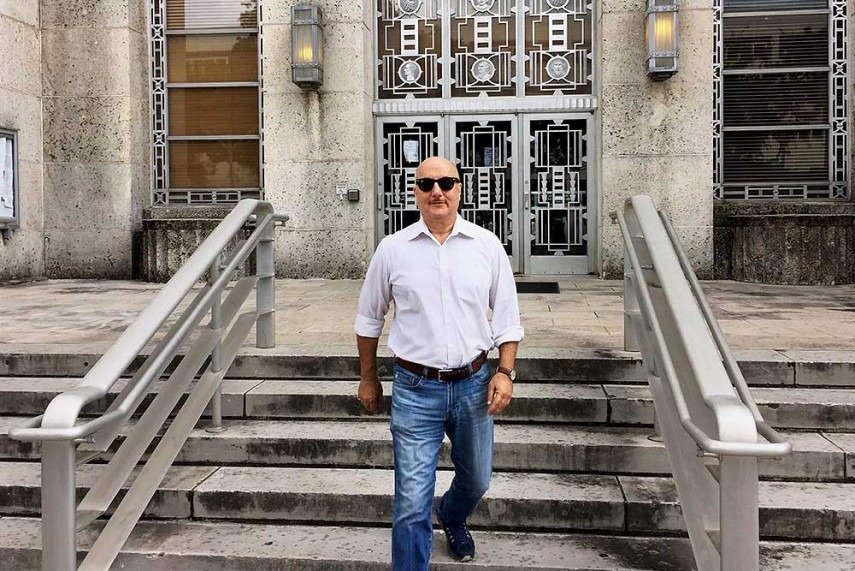 Newly-appointed FTII chairman Anupam Kher paid an unscheduled visit to the campus here today and broke bread with students, apparently to build a rapport with them.

Against the backdrop of the acrimony when the appointment of Kher's predecessor Gajendra Chauhan had triggered protests in 2015, Kher seemed to make efforts to win the confidence of students.

En route to the institute, the veteran actor recorded his journey in a car from Senapati Bapat Marg in Pune to the Film and Television Institute of India (FTII), a distance of nearly two kms, and put up a video on Twitter. He also recalled his student days at the premier film institute 39 years ago.

At the institute, Kher conducted a 30-minute lecture on acting and held an informal meeting with students, where people from the FTII administration were not allowed.

He later accompanied students to the FTII mess and had lunch with them. The actor stood in the queue at the meal counter of the mess with other students.

The Saransh actor said he had a good and positive conversation with the students. "We spoke on a number topics. Hope we will work out whatever we have spoken about," he said.

After Kher's appointment as the FTII chairman was announced, students had written an open letter highlighting various issues being faced by them.

Kher said issues concerning students need to be addressed. "I want to start my term on an optimistic note," he said.

Given the history of protest on the campus, the actor said he wanted to act as a "facilitator" to resolve the issues.

He said he wanted to be a link between the students and the administration.

In 2015, the students held a 139-day-long protest against the appointment of Gajendra Chauhan as the FTII head over his "credentials".

Kher said he had come to listen to the students and wanted to start on a "positive note".

Responding to a query whether there is a "conflict of interest" given that he runs an acting school, the actor said, "I have been running the institute (Actor Prepares) for the last 14 years with a lot commitment and hard work and that experience of mine will be of great help here".

He said he would conduct another class on the campus tomorrow.

Three days ago, the second-year batch of students of various courses decided to boycott an assignment "dialogue exercise" to protest the FTII administration's directive to finish shooting of films in two days instead of three days.

When asked about their interaction with Kher, FTII Students Association (FSA) General Secretary Rohit Kumar said they listed various issues before the actor who he said appeared "positive".

"We had a meeting together and Kher appears to be positive about all the issues. He assured us that he will take up and figure out the issue of the shooting norms," Kumar said.

FSA president Robin Joy said they have been trying to get a collective platform with the institute director for a long time, but it didn't happen.

"However, today's meet with Kher became the collective platform," he said.

Joy said students would continue to boycott the dialogue exercise till the time the issue of shooting norms was settled.

"We raised some issues and he (Kher) responded positively. He said he would take care of the issues and if that is going to happen, it will be good," a student said.