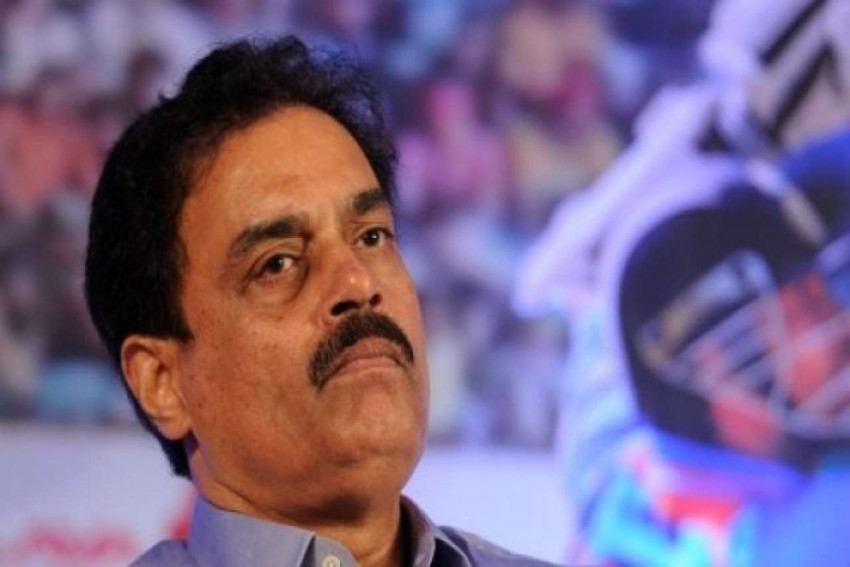 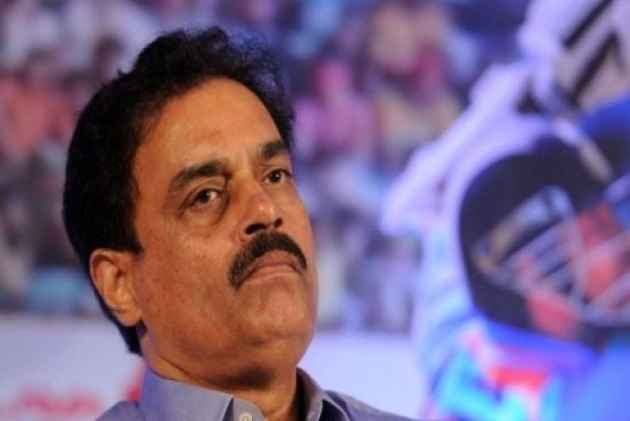 Former BCCI president N Srinivasan on Friday rejected Dilip Vengsarkar's claims that he was responsible for the ex-India captain's removal as chairman of selectors, calling the charge "completely false, motivated and without any basis".

Vengsarkar had claimed that he lost his job as chairman of selectors for picking Virat Kohli over Tamil Nadu's domestic heavyweight S Badrinath in 2008, courtesy the then BCCI treasurer Srinivasan.

"On whose behalf he is talking. What is his motive. Whatever it is, it is not fact. When a cricketer talks like this it is not good. His remark that I interfered in his not continuing is not a fact all. What is the point in saying it now," Srinivasan told reporters in Chennai.

"It has been brought to my attention through certain media reports that Dilip Vengsarkar, former Indian national cricketer has made some statements regarding me to the effect that his tenure as chairman of BCCI National Selection Committee was cut short by me because I did not agree with a particular decision of his in 2008," he further said.

Srinivasan said he did not have any animosity towards Vengsarkar and added the Mumbai player had been a beneficiary of schemes initiated by him.

"I have no animosity towards Dilip Vengsarkar, who himself was a beneficiary of the schemes initiated by me. India Cements in 1994, contributed Rs one lakh for his benefit match.

Srinivasan did not lose time in reminding Vengsarkar about once helping him out with his benefit match at a time when there was no pension scheme in place for former cricketers.

"To my recollection a large sum of money was given by Dadar Union Club (for which Vengsarkar and Sunil Gavaskar played) for its infrastructure at his request," he added.

"I have respected him as a cricketer and we treated him as a national hero. I am sorry that he talks like this," Srinivasan said of the former India batsman, who was nicknamed the 'Colonel.'

He also denied the allegation by Vengsarkar that one player had been dropped in favour of another player, who was selected in the Indian squad in the tour to Sri Lanka in 2008.

"The allegation that one player was dropped in favour of another player who was selected for the Indian squad in the tour to Sri Lanka in 2008 which is the decision that allegedly resulted in his removal itself is not even borne out by the events in 2008 as both the players mentioned by Dilip Vengsarkar ultimately represented India in the squad in Sri Lanka," the former Board president said.

The former BCCI and Tamil Nadu president also said Vengsarkar lost his post as selection committee chairman in 2008 as he chose to continue as vice-president of Mumbai Cricket Association.

Srinivasan also criticised the former India Test cricketer for trying to create some controversy now by suggesting he was behind his removal as chief selector.

"Now he is trying to create some controversy by suggesting that I was behind his removal when I was the treasurer of BCCI. This is totally unwarranted and defies logic. Vengsarkar continued to be the vice-president of Mumbai Cricket Association until 2010 and again in 2014," he added.

'I Would Rather Die Than Do Something Like This': Mohammad Shami On Match-Fixing Allegations