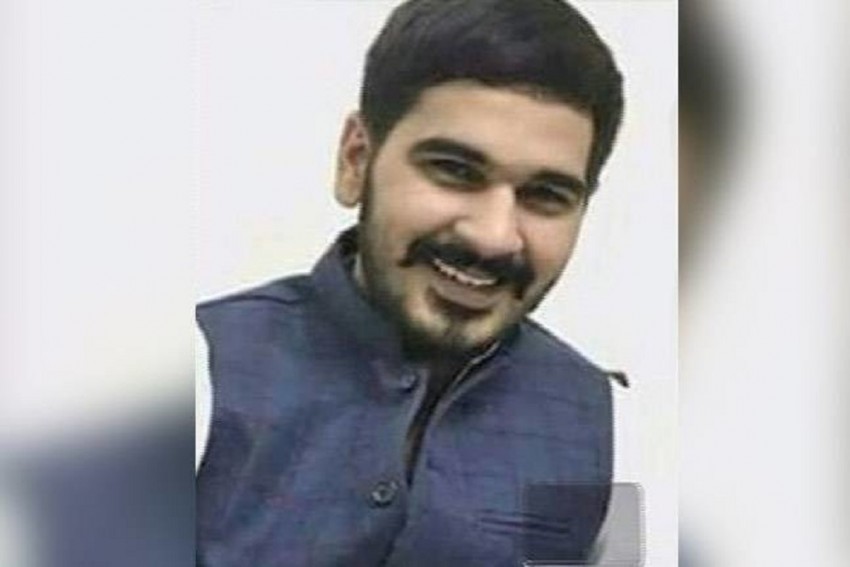 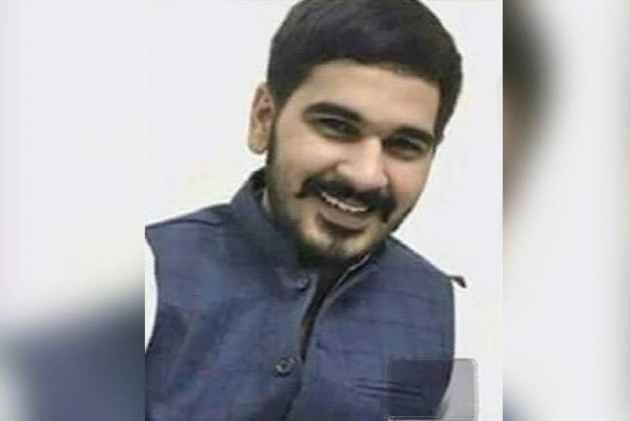 Punjab and Haryana high court on Thursday allowed Vikas Barala, the prime accused in the Varnika Kundu stalking case and son of the Haryana BJP chief Subhash Barala, to appear for his law exams under police custody, The Hindustan Times reported.

"He had sought bail for an exam of law course, which he is pursuing from Kurukshetra University. The exam is on December 18 and the matter has been posted for hearing on December 20," reported HT

Vikas Barala was arrested in connection with a stalking case which was filed by IAS officer's VS Kundu’s daughter Varnika Kundu on August 5.

Vikas along with one of his friend were accused of chasing and stalking Varnika Kundu for a stretch of over five kilometres from Chandigarh right up to a point in the Union Territory, adjoining Haryana's border. According to the reports, Vikas Barala with his friend chased Varnika's car and allegedly tried to block her car.

After a complaint and FIR by the victim, the police apprehended the two and during the investigation found out that the accused duo were under the influence of alcohol during the time of the incident. Both were booked under section 354D (stalking) of the IPC and under provisions of the Motor Vehicle Act. Later, police added sections of attempted kidnap too.

On September 21, the trial court chargesheeted both the accused of kidnap bid, stalking and wrongful restraint.

PM Modi Responds To Aiyar's 'Neech' Comment, Says They Called Me 'Neech' But Our Value Systems Are Strong