When Outlook contacted, Paytm said it was a trial which has been discontinued now 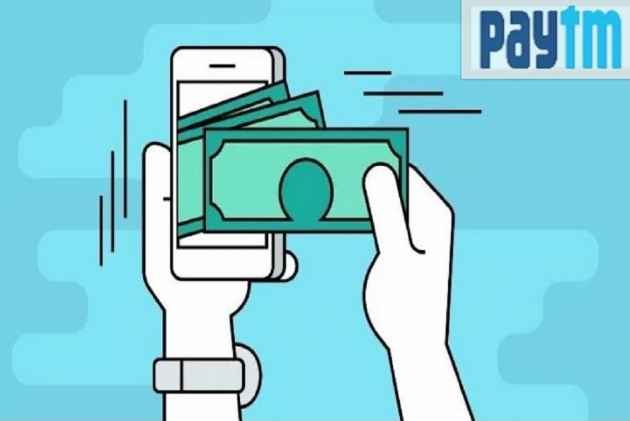 Paytm has slipped in a new rule, wherein customers using their credit card to recharge their Paytm wallet will get that money as 'Gift Vouchers' and not as wallet balance.

The Paytm introduced the new rule on February 15, which was in line with their aim of substantially increasing their average transaction value of Rs 500 per day from offline sales in the near-term. But the customers were not overtly alerted about the policy change, forcing many to reach out to the Paytm to complain about their money being stuck.

"We have received several complaints regarding the new policy and we are working on them," Paytm customer service personnel said when we rang them up.

"As per the new policy, if a person is adding money to their paytm wallet using any credit card, then the money will automatically get transformed into 'gift vouchers' which one cannot send to their bank accounts or to any other paytm users," he said. The customer service center further said that the gift vouchers can be used to buy anything available in the Paytm mall or Paytm app.

Paytm Mall is one of the e-commerce's arms of Paytm, wherein customers can walk into brick and mortar stores, scan product QR codes, browse information and make purchases via the Paytm Mall app.

"It was a trial which has been discontinued now. This was to check how many users were using their credit card to add balance to their Paytm account," Sonia Dhawan, AVP, Paytm, told Outlook.

"We will be introducing a new policy for the Paytm customers soon," she said.

Launched in August 2010, Paytm currently operates in India and Canada. The platform witnessed 4X growth in payments and the user base grew from 110 million in October 2016 to 280 million in October 2017. Paytm, which offered cashless payment solution, gained customer windfall when Narendra Modi last year demonetised 86% of cash overnight. Around 10 million transactions are done on the Paytm platform every day.

Last year, the company had said they will charge 2 percent from the customers each time credit card is used to add money to wallet. However, the decision was soon rolled back.

"Usually, credit cards companies charge a hefty amount for cash withdrawals. But, we are suspending the 2 percent charge on credit cards for adding money to wallet keeping users convenience in mind. With an intent to prevent the misuse of transfer to bank facility at 0 percent, we had applied a refundable fee of 2 percent on add-money through credit cards. At the same time, we are conscious that this move caused inconvenience to a large segment of our users, including those who are using their credit card for genuine transactions," said officials.

In January 2018, Paytm had come up with the option whereby users, instead of using their wallets for making payments, were given the option to use their credit card on the Paytm platform to complete a transaction.

Digital mode of payments has changed the financial transaction landscape in India. The implementation of demonetisation in 2016 prompted a massive surge in digital transactions. Long queues to make utility bill payments is a thing of a past now with digital payments taking over for both small and big transactions. What really makes digital payment popular is the convenience and availability associated with it.