The Intercept claimed that the NSA also obtained “significant intelligence” about other bombs India possessed at the time. 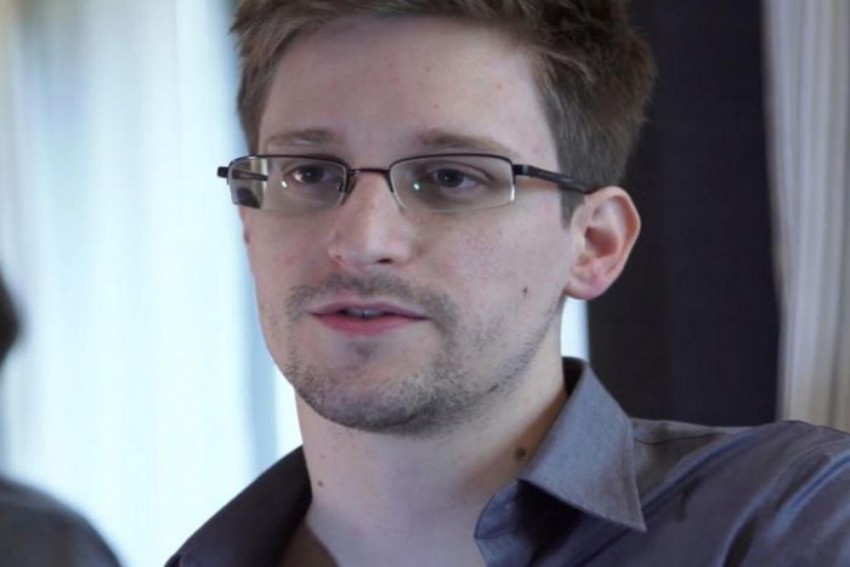 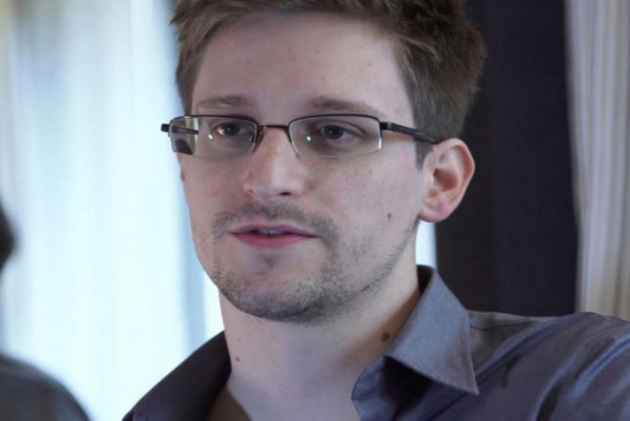 outlookindia.com
2017-09-20T15:02:41+05:30
Documents from the trove of American whistleblower Edward Snowden have revealed that the United States’ secret agency, NSA, may have gained information regarding India’s nuclear-capable Sagarika and Dhanush missiles and the facility where they were being developed as early as in 2005.
According to The Indian Express, which first reported the story, the document was published by an American website, The Intercept, on September 14. The website claimed that the NSA also obtained “significant intelligence” about other bombs India possessed at the time.
The document was first uploaded on NSA’s core Signal Intelligence Directorate website, SIDtoday. These documents were provided by Snowden first, a US contractor who flee the US to Hong Kong in 2013, informing the world about NSA’s global surveillance programme.
The Intercept reported that an NSA site in Australia had geolocated signals of a suspected Indian nuclear weapons storage facility. After that another site based in Thailand isolated these signals to find that it was related to Indian nuclear weapons. The analysis of these inputs led to the discovery that India was working on Sagarika and Dhanush. The NSA, The Intercept article claimed, also found out about a pilotless target aircraft project and two unidentified bombs. The submarine-launched Sagarika missile has a range of 750 km. Its variants, currently under development, can hit across China from the Bay of Bengal.
Dhanush has a tested range of around 350 kilometre where it can carry a payload of 1,000 kilograms. It can also carry a 500-kilogram warhead for 600 kilometres and a 250-kilogram warhead for 750 kilometres
The surface-to-surface missile can also be used as a ship-to-ship warhead, capable of blasting any naval threat.
For in-depth, objective and more importantly balanced journalism, Click here to subscribe to Outlook Magazine