Speaking to Outlook, WGEEP chief Madhav Gadgil says that forget that report, the government, if it follows the existing nature conservation law, is also good enough. 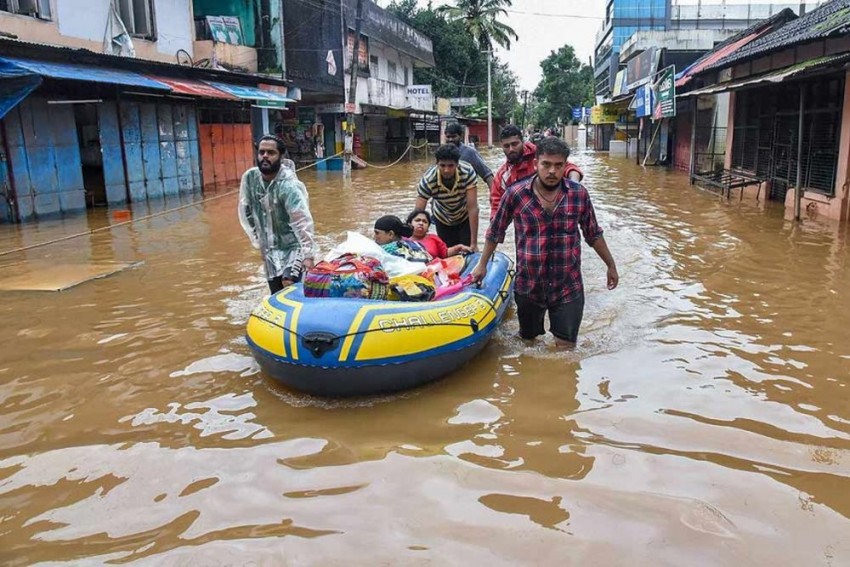 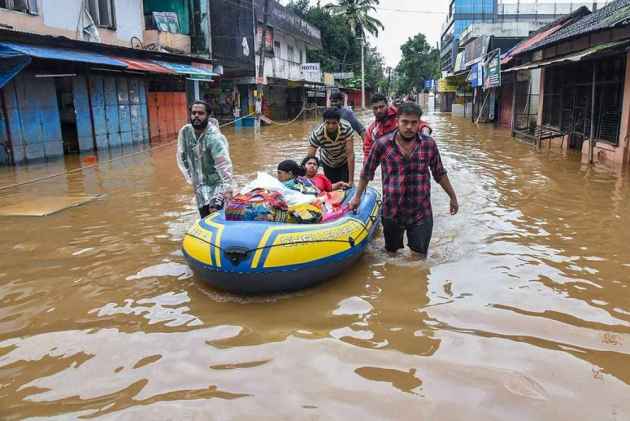 You said Kerala flood was a consequence of human intervention. Why do you think so?

There are two components to my statement, one of them is that we have to admit that the intensity of rainfall in Kerala this year is higher than normal. Secondly, this phenomena is not unprecedented. Scientific research on history and patterns of monsoon events in the coastal region shows that the state has withstood such impact with lesser degree of severity on earlier occasions.

However, the flooding caused in Kerala this year has more to do with the mushrooming of large number of illegal stone quarries; a large number of them close to the river beds. Coupled by indiscriminate tree felling and rainfall this year, flods in Kerala was a disaster waiting to happen. Unfortunately, poeple are paying the price of this (government-private) mismanagement.

Is it time for Kerala government to adopt your 2011 report on Western Ghats which was rejected by them?

I have asked subsequent governmenst to show if there are any factual errors in the report but no one has been able to find any errors till date. All facts mentioned in the report are correct. The recommendations are entirely within our constitutional provisions and based on various laws. Implementing the report would mean that the government will have to stopp flouting  (pro-environment) laws and stop suppression of people. Forget our report, if the (Kerala) government would have behaved lawfully, it would have automatically meant that our report has been implemented.

Are these warning sign for other states surrounding Western Ghats?

Profit-making or greed has overtaken environmental concerns. Illegal stone quarries and illegal infrastructure lobbies are able to surpass rules. They make small investment and enormous profit. Officially, a little over hundred stone quarries have been given permission to operate, but thousands of them are operating illegally.
Not that the Kerala's economy is doing any better - in fact the economic disparity has increased in Kerala.

What do you think is the role of both central and state governments in such a situation?

The governments are actually going backwards. The central government has been increasing its influence on the National Green Tribunal (NGT), thereby hampering functioning of the tribunal. The pro-environment laws are flouted and the situation is getting worse. More (environmental) disasters all over are awaiting us. The trend is foreseeable.
(This story has been published in arrangement with Team StoryInfinity)
For in-depth, objective and more importantly balanced journalism, Click here to subscribe to Outlook Magazine