The strike is expected to be observed in key cities such as Mumbai, New Delhi, Bengaluru, Hyderabad, Pune among other cities. 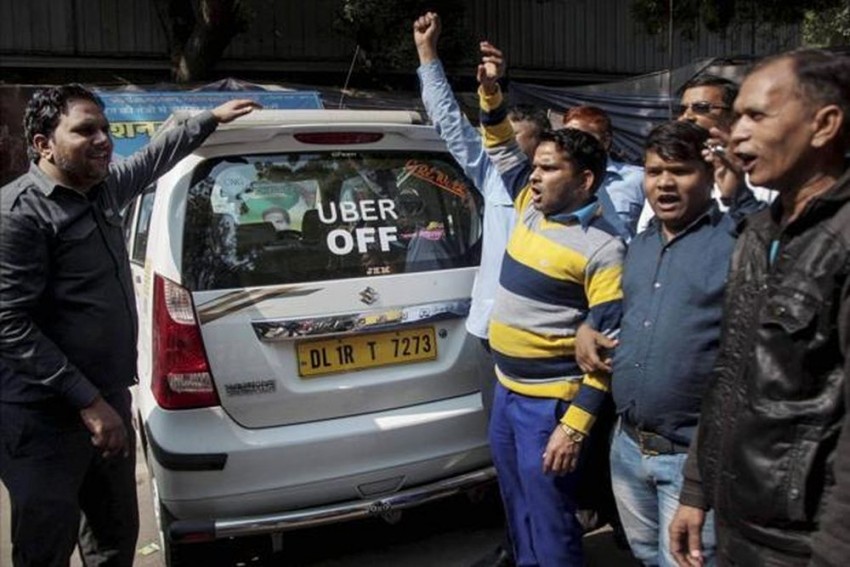 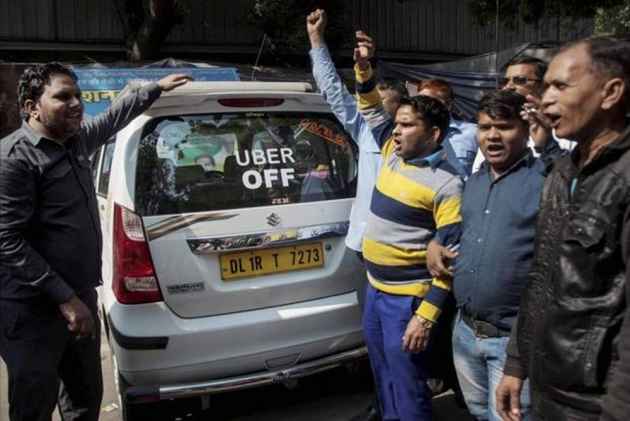 Drivers of cab aggregators Uber and Ola have threatened to go on an indefinite strike from the midnight of March 18.

The strike is expected to be observed in key cities such as Mumbai, New Delhi, Bengaluru, Hyderabad, Pune among other cities.

"Ola and Uber had given big assurances to the drivers, but today they are unable to cover their costs. They have invested Rs 5-7 lakh, and were expecting to make Rs 1.5 lakh a month but are unable to even make half of this, owing to the mismanagement by these companies," Sanjay Naik of Maharashtra Navnirman Vahatuk Sena, who is organising the strike, told PTI today.

Naik further alleged that these taxi-hailing companies are giving first priority to company-owned cars rather than driver-owned vehicles, causing a slump in their business.

While taxi-hailing companies offered loan-guarantee letters to drivers through the Mudra scheme and that too without any verification, they are defaulting on repayment now as their costs are not covered, he claimed.

In Mumbai alone there are over 45,000 cabs on these aggrgators but due to the slump in business there has been a fall of 20% in the number of cabs running on these platforms in the city.

"If our demands are not met, we will go on an indefinite strike," he said, adding the drivers had approached MNS leader Raj Thackeray to intervene in the matter.

Other unions of Ola and Uber are also in support of the strike, Naik said.

"The transport department should take strict action as these taxi-hailing companies are violating permit conditions, and also encroaching on the taxi-rickshaw business. It is good they are going on strike," Al Quadros, general secretary, Mumbai Taximen's Union said.

While Ola declined to comment, an Uber spokesperson said termed the strike call as a speculative.