According to police sources, the incident took place around 3 am in Dadon 2 village about 15 kms from Dhupguri town. 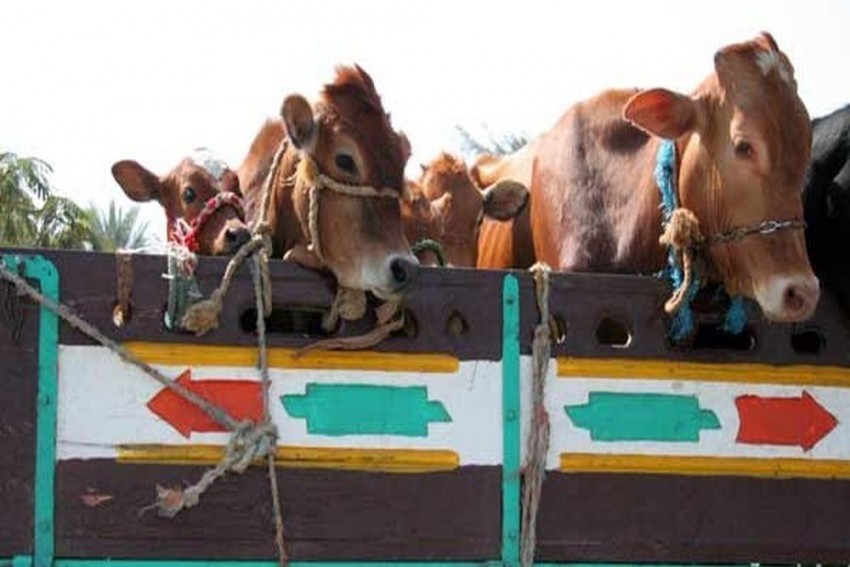 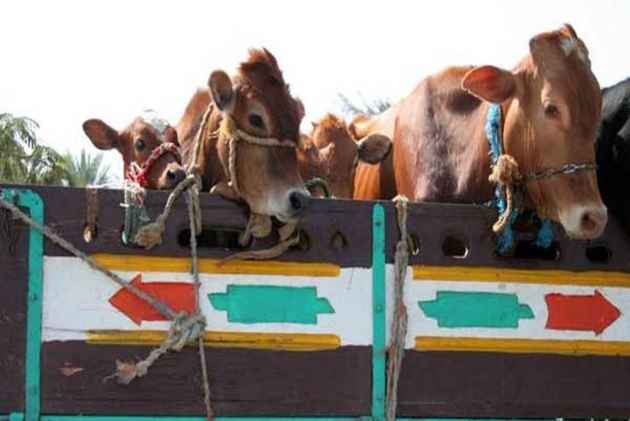 Two persons were allegedly lynched by a mob, which dragged them out of a pick-up van carrying cows, at Barhoria village in Jalpaiguri district on Sunday the police said.

According to police sources, the incident took place around 3 am in Dadon 2 village about 15 kms from Dhupguri town, reported The Indian Express.

The victim were travelling on a pickup van through the village. The van had seven cows in it. The van somehow lost its way and kept circling the area. Alerted by the noise of the van, the villagers tried to stop it, but the vehicle sped off.

Anwar Hussain, 19, and Hafizul Sheikh, 19, were beaten to death by the mob, which intercepted their vehicle and pulled them out of it in the early hours, the police said, adding that the pick-up van was also badly damaged by the mob.

Police took Hussain and Sheikh to the Dhupguri hospital where they were declared brought dead.

The police also took charge of the animals in the vehicle.

A large contingent of police was deployed in the area.

According to the police, it is not confirmed that the victim’s were cow thieves or cattle traders who bought the cattle from a market in the area.