Pandit Shree Ram Sharma and Bahadurgarh City are the two stations in Haryana which fall on the Green Line of the network. 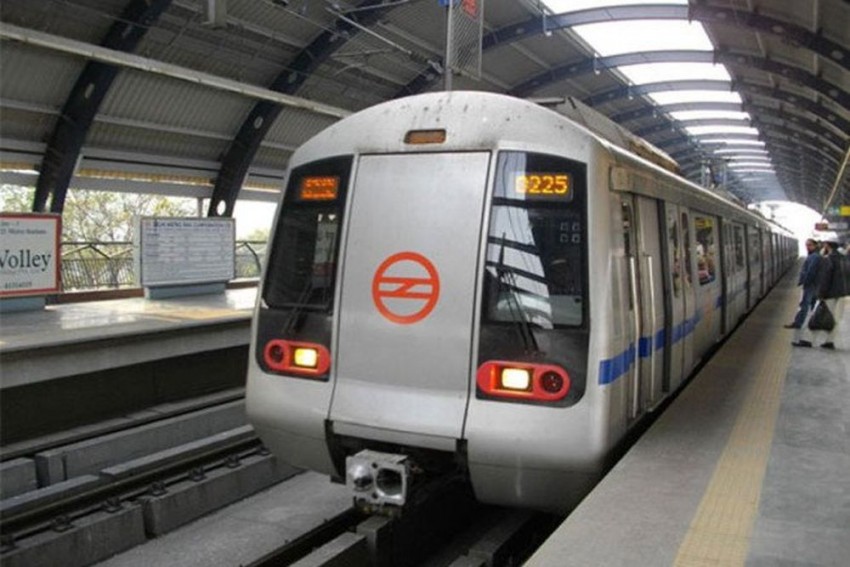 Pandit Shree Ram Sharma and Bahadurgarh City are the two stations in Haryana which  fall on the Green Line of the network.

The DMRC tweeted to alert commuters: "Security Update Entry/exit for Pandit Shree Ram Sharma and Bahadurgarh City have been closed".

Farmers from various states have been protesting at Singhu and Tikri on the Delhi-Haryana border and Ghazipur along the Delhi-Uttar Pradesh border, where they have camped since November 25 last year, seeking repeal of the three new agricultural laws.