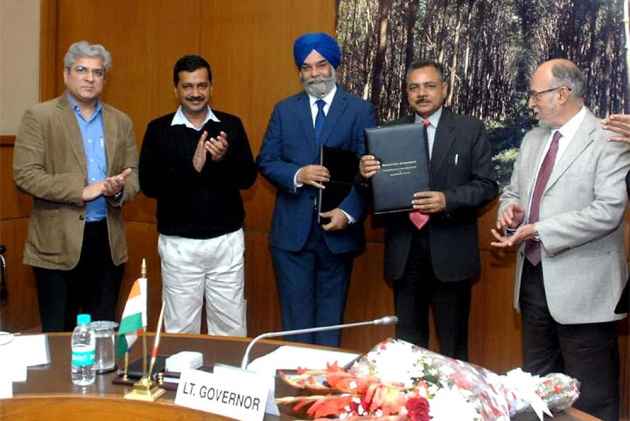 To ensure greater quality and accuracy in the process of issuing driving licenses by Motor Licensing Officers (MLOs), the government of Delhi has joined hands with the country’s largest carmaker, Maruti Suzuki, to develop automated driving test tracks in different parts of the national capital. The Memorandum of Understanding (MoU) has been signed between the automaker and the Government, in the presence of Lt Governor, Anil Baijal and, Chief Minister, Arvind Kejriwal. 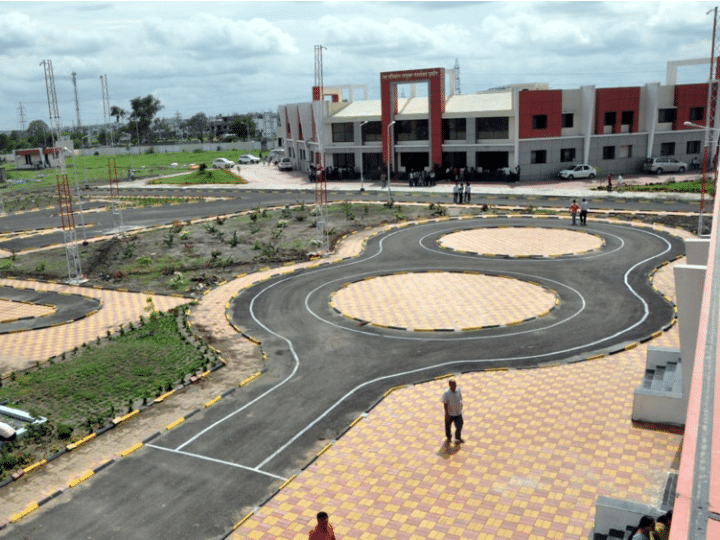 All these tracks will feature state-of-the-art technology setup, including video analytics technology and a vast array of cameras and sensors. Each facility is likely to cost around Rs 1 crore and will be spread, on an average, across one acre of land. While Maruti Suzuki will set up the Centres and maintain them for three years, the Transport Department will conduct the tests and issue driving licenses to eligible applicants. The Indo-Japanese firm will invest approximately Rs 15 crore and will develop the automated test centres in phases. The commissioning and their operation, however, will be decided by the Transport Department.

If Maruti Suzuki is successful in showcasing the prowess of automated driving test facilities over the regular, old-fashioned ones, it stands to gain attention for a similar setup from other state governments as well. After all, the Indo-Japanese firm has the widest network amongst all the carmakers in the country and will have little to worry about replicating it without much hassle.