The move has been widely criticized as an attempt to make tips employers’ property that will lead to a huge transfer of money from workers to owners. 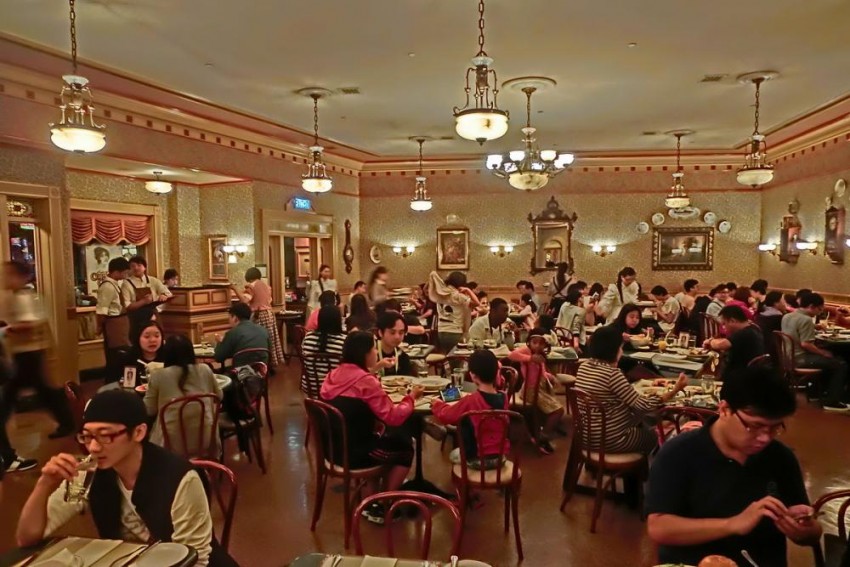 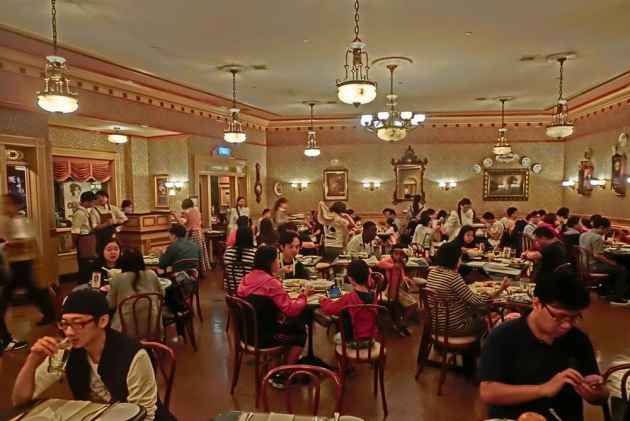 The Donald Trump administration in the United States has come under fire after it proposed to give restaurant and bar owners more control over the tips given to waiters and other employees.

The move has been widely criticized as an attempt to make tips employers’ property that will lead to a huge transfer of money from workers to owners.

On December 5, 2017, the U.S. Department of Labor published a Notice of Proposed Rulemaking (NPRM) in this regard requesting for public comments. In this, the Department proposed to revoke portions of its tip regulations that impose restrictions on employers.

However, it soon started getting negative comments from the public. Later, a polling showed that 82% of voters disapproved of this proposal. An opinion piece in the Guardian termed the moved as “a huge giveaway to corporate special interests at the expense of millions of workers.”

The Labor Department’s proposal aims to allow employers to keep all the tips their workers receive, so long as the employer pays them at least the federal minimum wage of $7.25 per hour.

But, the Guardian article questioned it by saying, “The department argues that by making tips the property of employers rather than servers, employers might choose to distribute part of those tips to workers like dishwashers and cooks. But that doesn’t stand the test of simple economics: current tip rules do not limit what restaurants pay to back-of-the-house workers now. So why would they raise their pay if given the right to keep tips?”