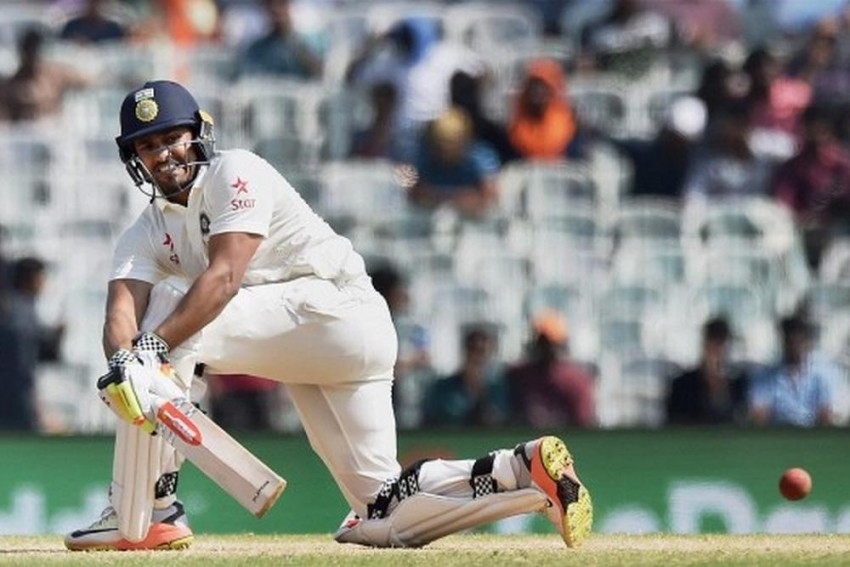 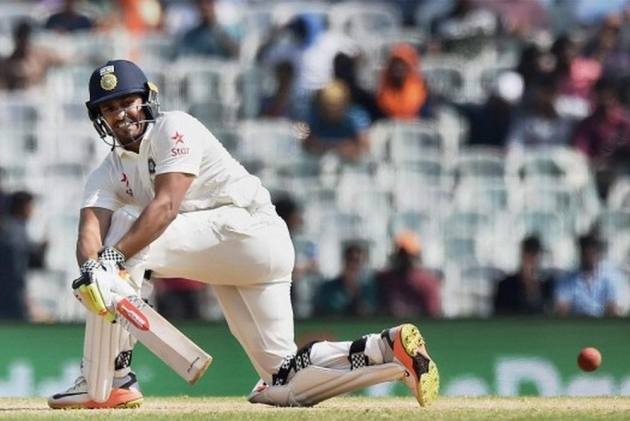 The discarded duo of Murali Vijay and Karun Nair are likely to face the music as the Board of Control for Cricket in India (BCCI) has taken exception to their comments on selection policy.

According to PTI, the BCCI is expected to seek an explanation from them about their comments on the "communication policy" of the MSK Prasad-led national selection committee.

It is learnt that both Vijay and Nair have "breached the clause" for the centrally contracted cricketers and it has neither gone down well with the selection committee nor the BCCI brass.

"Vijay and Karun didn't exactly do the right thing by speaking on selection policy. That is a breach of central contract. As per the central contract, no player can speak about a just-concluded tour for 30 days. There is a COA meeting in Hyderabad on October 11 and this issue will be raised there," a senior BCCI official told PTI on condition of anonymity.

"This is all rubbish. There has been no case of lack of communication from the selection committee. Our selection committee works independently. As far as players' (Vijay and Karun) statements are concerned, we have left it on selectors to decide about them," CoA chief Vinod Rai told media persons on the sidelines of the CoA meeting.

While Karun was dropped for the two Tests against the West Indies after warming the bench in the entire five-match series in England, Vijay was dropped after the first three Test matches against England and then he went on to play three games for Essex.

It has been learnt that more than Nair, who is a youngster, Vijay's comments has "hurt" the selection committee more.

"If Vijay wouldn't have been kept in the loop then he wouldn't have played county cricket for Essex. He is not speaking the truth," another official said.

Meanwhile, it is learnt that CoA will take another 10 days to prepare their Status Report based on the compliance certificates filed by state units conforming to the new constitution.

"We want to do it 90 days but right now once we submit the compliance certificates, the Supreme Court will have to give us directions. So it will depend on the SC orders. After that we need to hold an AGM with eligible members," Rai said.