TMC youth Congress president and MP Abhishek Banerjee will lead one of the protests from Jadavpur 8B bus stand to Hazra crossing in south Kolkata. 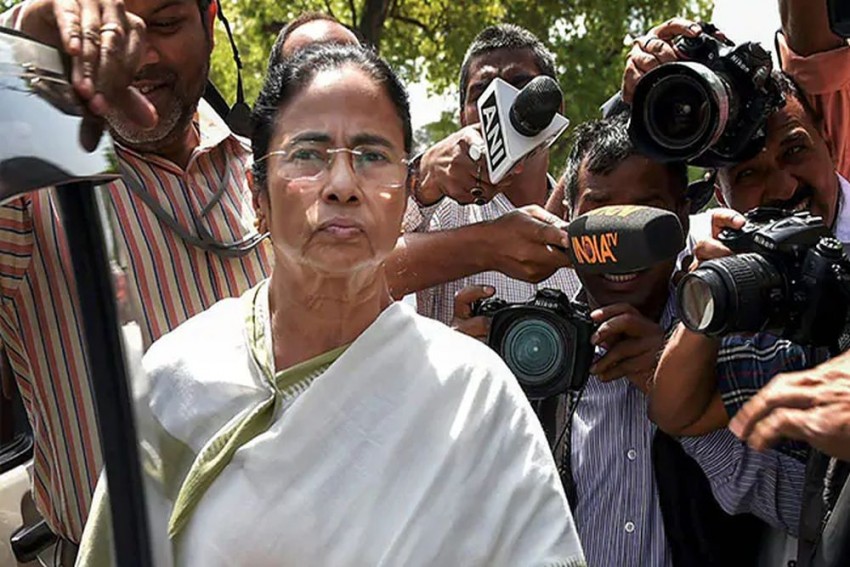 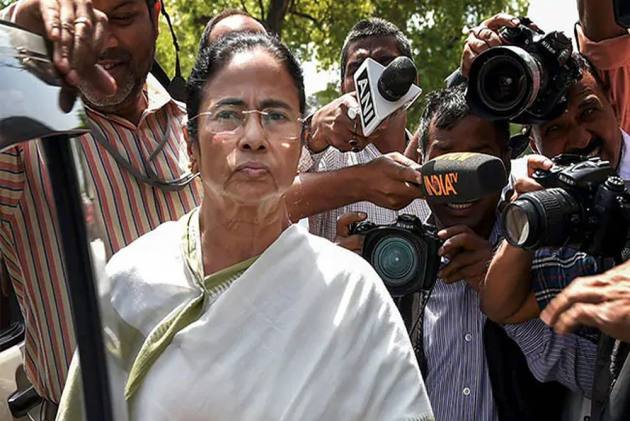 A day after five Bengali-speaking workers were killed in Assam’s Tinsukia district, allegedly by ULFA(Independent), the Trinamool Congress on Friday said they will organise rallies across West Bengal.

"In protest against the brutal killings in Assam @AITCofficial will organise protest rallies tomorrow ( Fri Nov 2) in different parts of north and south Bengal including Siliguri and Kolkata," West Bengal Chief Minister and TMC supremo Mamata Banerjee said in a tweet Thursday night.

Five people were shot dead and two others were injured by gunmen at Kheronibari in Assam's Tinsukia district Thursday.

Recounting the incident, locals said four to five armed militants came in Army fatigue and started firing at the people who were playing Ludo in front of a Dhaba on late Thursday evening.

The incident took place at a remote location called Kherbari under Dhola Police Station in the district that borders Arunachal Pradesh in eastern Assam, the police said.

“We were asked to follow them (militants). They came to us and told us that there were some points to be discussed. But after walking for a few minutes, they asked us to sit in a row and started firing. It was dark and smoky. I slipped off and remained still for a few minutes. They thought I’m dead. I ran after they left,” Sahadev Namasudro, an eyewitness, told reporters.

TMC youth Congress president and MP Abhishek Banerjee will lead one of the protests from Jadavpur 8B bus stand to Hazra crossing in south Kolkata.

Banerjee, in a Twitter post-Thursday, wondered if the attack was related to developments around the National Register of Citizens (NRC).

"Is this the outcome of recent NRC development," she had questioned.

"Terrible news coming out of Assam. We strongly condemn the brutal attack in Tinsukia... We have no words to express our deep sorrow to the grieving families. The perpetrators must be punished at the very earliest," she added.

Assam, which had faced influx of people from Bangladesh since the early 20th century, is the only state having an NRC which was first prepared in 1951.

On October 13, the same ULFA faction had triggered a blast in Guwahati this year and claimed responsibility. Its chief Paresh Baruah had later told some TV news channels that the blast was a warning to those supporting the Citizenship (Amendment) Bill, 2016.

Attack On Doordarshan Crew: Maoists Claim They Had No Intention Of Targeting Media