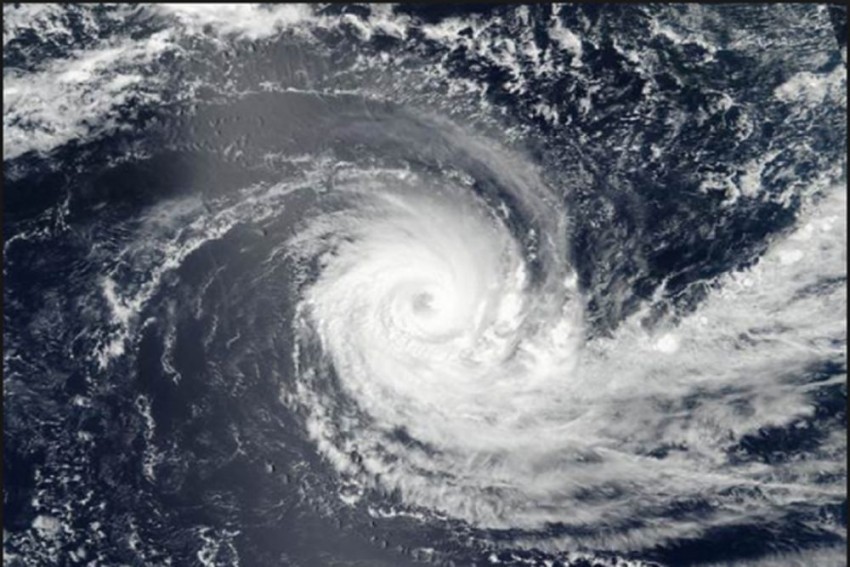 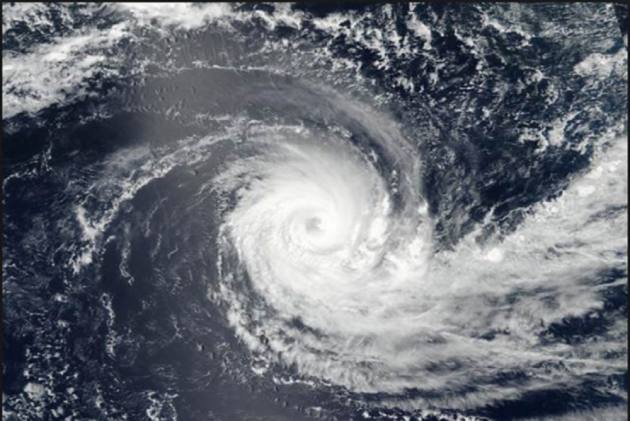 The India Meteorological Department (IMD) on Sunday said that cyclonic storm 'Gaja' is likely to intensify further into a 'severe cyclonic storm' in next 24 hours.

Earlier in the day, Tamil Nadu Fisheries Department had asked fishermen to not go fishing in the south-east of the Bay of Bengal on Monday as a stormy weather has been predicted.