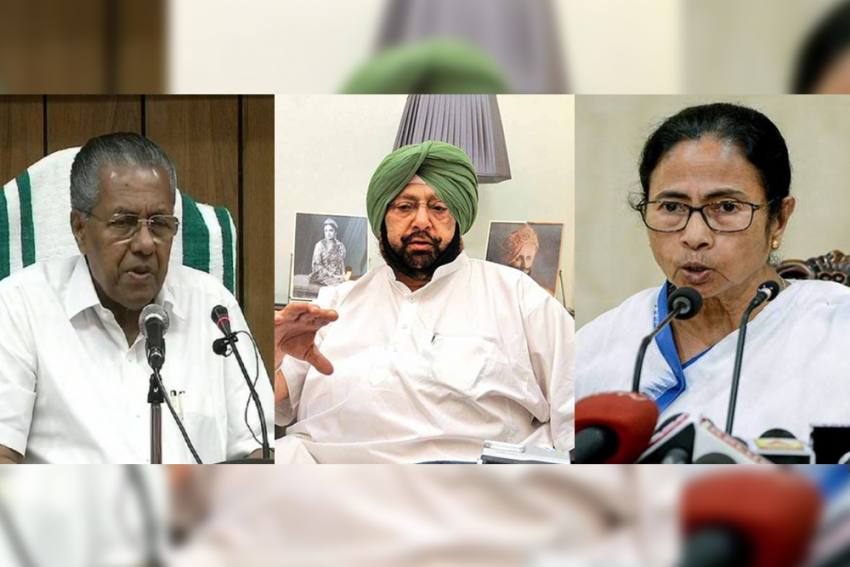 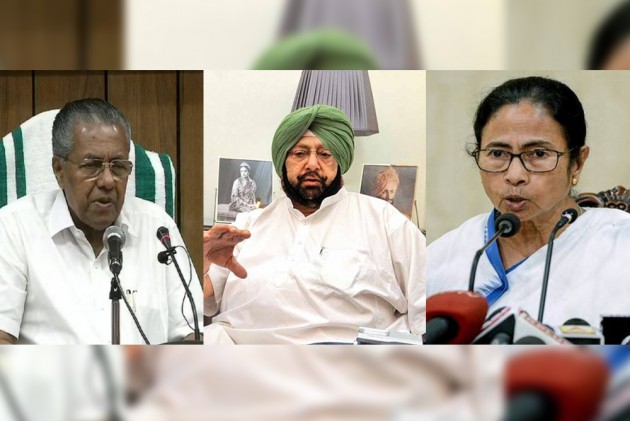 While West Bengal Chief Minister Mamata Banerjee has been a longtime critic of the CAB and NRC, her counterparts in Kerala and Punjab – Pinarayi Vijayan and Amarinder Singh respectively - say they will not allow the law to be implemented in their state.

The Centre has, however, hit back, saying the states don't have any option but to implement the new law, for the matter concerning the citizenship comes under the union list.

Awarding citizenship is the prerogative of the union government. The states have a very small role to play for verification. But one sees the protest of the states as symbolic because they were not consulted properly and that this measure is not acceptable to the state.

The chief ministers are also saying that in their state, they won't discriminate between Hindus, Muslims and others. To my mind, the citizenship act is refugee legislation but the states have been put in a position of great embarrassment and the statement states their embarrassment. The right to enact a law is one thing, the right to implement it with full socio-economic impact is quite another. This is the statement that Muslims and others are welcome in India and should be on the same terms as ones protected in the CAB.

Once they get the citizenship, the next question will be: Where will they settle? What support will they get? These questions have not been thought through. These statements by chief ministers are just to remind the union that they have gone too far in a manner contrary to cooperative federalism.

The cutoff date in the bill is December 31, 2014. It doesn’t go forward, it only looks back. The refugee procedure has not been followed. And the majority of the lack of it in the Assemblies is quite irrelevant except that it has been violative of cooperative federalism.

This is a well-known way of states protesting that we were never consulted where these people will settle become our responsibility, not the unions. Therefore we reject the bill on two grounds; Lack of consultation, and discrimination against the Muslims. That’s a symbolic statement of some consequence. It’s for the union now to say that we will sort the problems.

The Bill will come into force at any time. So the states are also telling them in one sense not to notify the Act. There are a number of messages which are coming from the state.” You haven’t consulted us, this is a constitutional travesty, which we disagree with and please do not notice it because many consequences will affect us to provide wellbeing to one group and denying it to others.

Senior advocate, a former ASG, who spoke on condition of anonymity, says:

There is also a flip side to it. The Centre also has grants and aspects, where it has control over the states. The centre can pull back on grants if there is large scale non-co-operation without getting into presidents rule. Going by law, states cannot refuse to implement CAB. But they can resort to measures like pen-down strike and go slow procedures by which, verification can be delayed.

On paper, they can’t refuse. But shadow boxing will happen.

Citizenship is not a state subject. There is no citizenship for states as in the United States. In India, a state has no constitutional position about citizenship. The rest is political posturing. They can go to court. They can challenge it in the court of law. Then the SC will decide if there was anything wrong with the law. The state government has no locus-standi on the subject.

The state legislature has no role in matters of citizenship as far as the constitution is concerned. Constitutionally, they can’t do anything except going to the court

One Who Does Not Fight Injustice In Country Will Be Judged As A Coward: Priyanka Gandhi