"I think, everybody has to accept Aadhaar is here to stay." 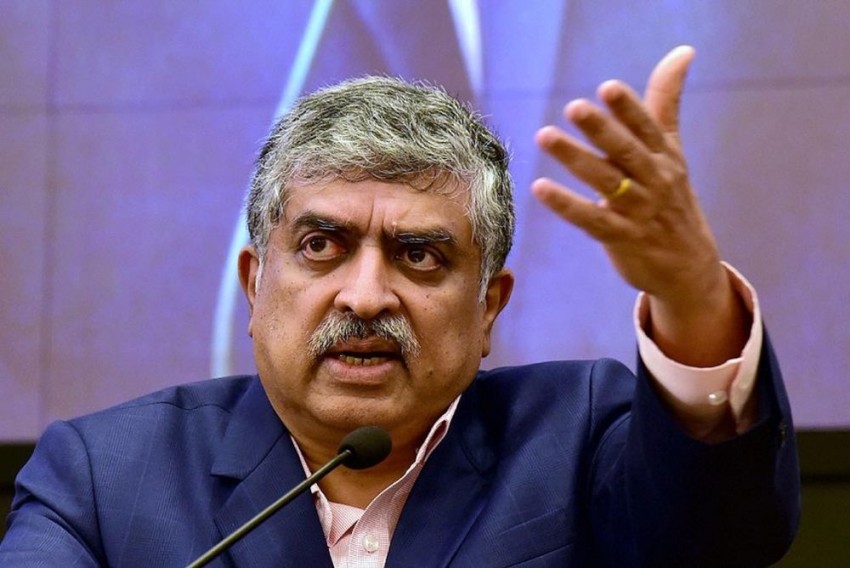 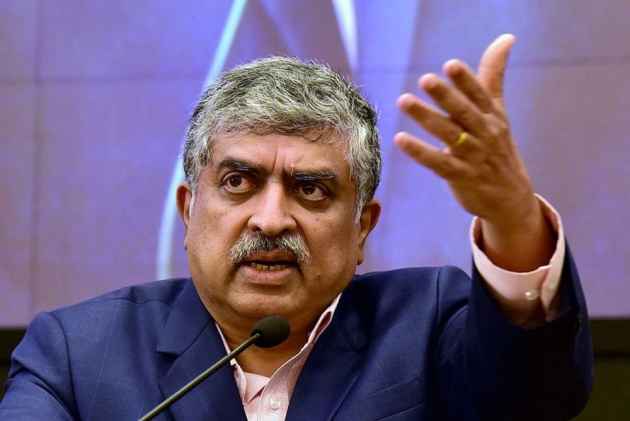 He was reacting to filing of an FIR on The Tribune newspaper report relating to Aadhaar data breach.

"There is hundred per cent an orchestrated campaign to see how Aadhaar gets maligned, yes absolutely," Nilekani told ET Now on the sidelines of the Infosys Science Foundation Award here.

Delhi Police had on Monday registered the FIR on a complaint by an UIDAI official following the newspaper report on data breach of more than 1 billion Aadhaar cards, naming the journalist behind the story.

The police was informed by the official that the correspondent, posing as a buyer, had purchased a service being offered by anonymous sellers over WhatsApp that provided unrestricted access to details of Aadhaar numbers.

Nilekani said the issue has been blown out of proportion as Aadhaar have built far too many security layers and it is not possible to randomly pore it.

Further referring to FIR filed in The Tribune case, he said negative views on Aadhaar will have negative reactions and hence, it would be better for people to have a constructive view on it.

"If you are just taking a negative view, and not a constructive view, then you also have other (negative) reactions. I think, everybody has to accept Aadhaar is here to stay," The former UIDAI chief said.

The Aadhaar is here to stay because as many as 119 crore people have it, 550 million have linked the numbers to their bank accounts and Rs 95,000 crore transferred into DBT accounts, he added.

Nilekani said he was very confident of the Supreme Court upholding Aadhaar under the fundamental right of privacy because it meets the test of the law being proportionate and reasonable.

Replying to a query, he welcomed putting in place a two- layer security to reinforce privacy protection for Aadhaar ID number holders by the UIDAI.

"I think this is a very significant announcement by UIDAI and in some sense it really makes the case against it go away," he said.

The former UIDAI chief said it has introduced a virtual identification for ID holders so that the actual number need not be shared by the people to authenticate their identity.

Simultaneously, it has further regulated the storage of the Aadhaar number within various databases, he added.