Continuing with 'bad-history', in response to Francois Gautier's portrayal of Tipu Sultan as a 'tyrant', this time: eye-witness accounts of Maratha depredations on Tipu’s 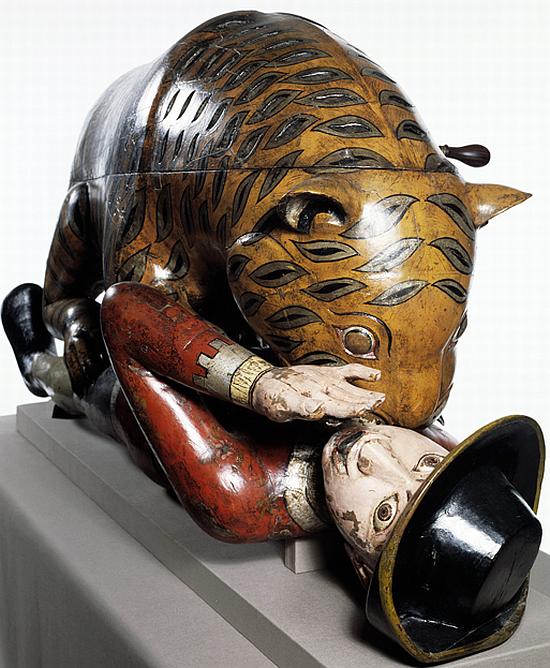 The writing of history is imagination exercised under given constraints. Like a painter of portraits is constrained by canvas, colours (oil, pastel, green, red and so on) and the subject, the writing of history is constrained by the nature of data and the questions that a historian seeks to answer. All data has a scale of reliability. Thus, in determining the nature of atrocities committed during the Kargil War, the testimonies of serving members of the two armies; the local populations; and, the journalists reporting the War from the battlefield would hold unique value. The story of my siblings who biked through Kargil in 2011 would not be of much value in such an enterprise. By demonstrating what bad history is, this article hopes to make writing good history easier.

In March 1792, representatives of the East India Company, the Hyderabad Nizamat and the Maratha Peshwa met with Tipu Sultan to sign the Treaty of Srirangapatnam. A brigade of Company soldiers was made to tag along the armies of the Nizamat and Peshwai armies. Capt. Little’s detachment accompanied the smaller Maratha Army of Bhau Parshuram Patwardhan. Bhau and the detachment went from Srirangapatnam to Poona and Bombay . During this march through present-day Karnataka state, Bhau’s army displaced many local officials and disrupted normal life in efforts to secure the newly gained territories. Edward Moor, a member of Capt. Little’s detachment wrote a detailed eye-witness account of this journey.

In his account, Moor tells how the Marathas set ablaze the entire town of Santa Bednur (present-day Santhebennur, distt. Davanegere). In this instance, the Company soldiers had been travelling separately from the Marathas for more than a few days, and the Beydars (also termed Berad, Bedar, Beda and Ramoshi), military allies of Tipu Sultan, had been harassing the Marathas. The passage reads

We reached Santa Bednore in two hours, when we were alarmed by the appearance of a body of horse coming hastily toward us, which, although we supposed them Mahratttas, it was necessary to be on our guard against, and we drew up our party between a tank and a building, half a mile southward of the town. Two of our gentlemen, well mounted, rode up to them, and found they were the Bhow’s industrious foragers and looties, who presently came in crowds, and immediately began to plunder the town.

The tank near which we halted deserves notice: we had not time to measure it, but it is, by conjecture, about a hundred and twenty feet square, with temples of Hindoo architecture at the angles and a very beautiful building in the same taste in the centre of the tank: steps of handsome stone descend all round to the water, which is now several feet deep, and pure as any we ever saw. To the westward of the tank, open only to the east, is a building of the same extent as the square of the tank, flat roofed, supported by pillars, and from the flight view we had of it, appears to be of Mahommedan origin. [1] Near it is a column of a single stone, but not, we think, so long in the shaft as those noticed in Baugoor and Naugmungul.

The town of Santa Bednore is of note in these parts, but neither extensive, nor, so far as we could judge, well built. A large gurry and bound hedge inclose the greater part of the town, but the Mahrattas quickly scaled the wall, and the place was in flames, before we lost sight of it. [2]

The Marathas also ransacked the town of Erroor (present-day Hiriyur, near Chitradurga) after the town had paid ransom to the Marathas. The Bhau had promised protection to this town. The same fate befell Dooridoorg (the author could not identify this town) that was ‘plundered as usual by the Marathas’. [3] Previously, in 1791, the Marathas had desecrated the venerable Sringeri Mutt, one of the four seats of the Shankaracharya, which used to receive protection, patronage and grants from the government of Tipu Sultan. [4] Francis Buchanan-Hamilton, appointed Surveyor of Tipu’s provinces annexed by the Company in 1799, asked the amildar (local official) of Sagar, near Shimoga, to compare Tipu and the Marathas. The amildar said and the Surveyor reported thus

Tippoo’s government, when compared with that of the Marattahs, was excellent; and, notwithstanding all the evils the people suffered from the extortions of the Asophs, and the attacks of invading armies, they enjoyed a comparatively greater security. The government never subsisted by open plunder; whereas among the Marattah chiefs there are very few who do not support their troops by avowed robbery. [5]

From Moor’s account, it would seem that the Marathas were either unaware or oblivious to cow-killing by the Englishmen in their party. Moor happily talks about not just eating, but slaughtering an ox and making smoked sirloin in the Maratha camp on Christmas 1791. He writes

This being so great a day with us Christians, we thought our religion should not give way to that of Brama, and … we sacrificed an ox. [W]e were not … so very scrupulous as, perhaps, we ought to have been … after a long march, however, our roast beef stomachs were cheered by the pleasing appearance of a smoaking sirloin, that no wonder we forgot the impiety of such an offering in a Bramin’s camp. [6]

Finally, Bhau, the Maratha general was forced to change his marching plans because one of his accompanying Brahmins had intercourse with a beautiful, but married, Dalit woman leading to an epidemic of ritual impurity in the Maratha army. Moor wrote

A event of a curious nature happened … Purseram Bhow … keeps always at his board a number of Bramins, fifty perhaps or more. One of the young men fed by his bounty, looking on the charms of a chummar’s wife, forgot he was a Bramin, and feeling himself no more than man, supplied the cobbler’s place beside his handsome spouse. This step … became so notoriously known, that it could no longer be passed over. What a dilemma! – Happier … they [Brahmins in the camp] would have been had he put arsenic in their victuals … half the Braminees and half the Bramins in the camp were unclean. Very fortunately, the Toombudra was not far off, but it was doubted whether even that river was sufficiently sacred to cleanse them from their impurities. The Bhow … to be on the sure side, not only used the water but weighed himself at Koorly, a sacred village at the confluence of the Toom and Budra, against gold and silver, which, amounting to eight or ten thousand ruppes, he distributed among the Bramins. [7] 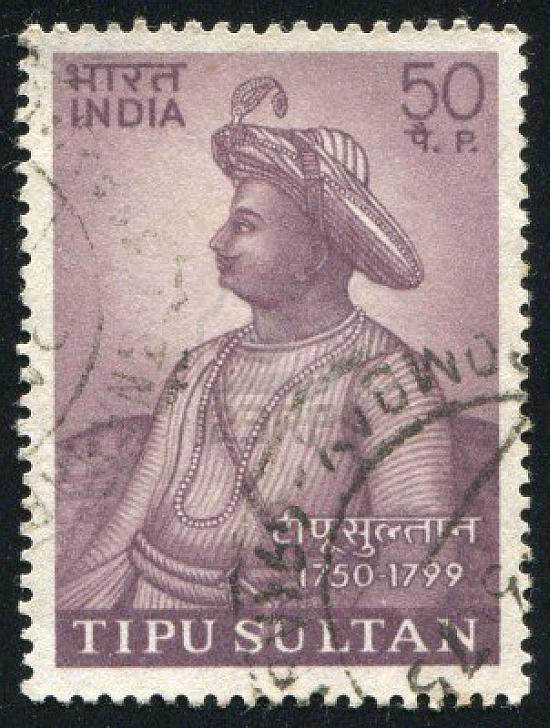 In order to portray Tipu Sultan as a ‘tyrant’, Francois Gautier relied on the account of Ripaud, a Frenchman who went to India from Mauritius in 1797 and 1799. In 1799, Ripaud wrote a diary entry complaining about the Malabar campaign of Tipu Sultan (1783). The above reading of two original sources pertaining to Maratha engagement in the Deccan during the 1790s, has revealed the Marathas to be ‘tyrants’ of no lesser magnitude!

In conclusion, it may be said that there is no dearth of evidence successfully implicating various kinds of people in acts of political violence. The Marathas, Tipu Sultan, Congress, BJP and everyone else has bloody hands. Further, these people and parties also patronized exactly whom they victimized! The task of a historian desirous of envisioning different fragments of the world in one lens, requires making sense of these conflicting attitudes and actions. What Gautier did, and what I have done deliberately in reaction, is bad history. It is constrained by vision, not by data.

[2] Edward Moor, A narrative of the operations of Captain Little's detachment, and of the Mahratta army, commanded by Purseram Bhow; during the late confederacy in India, against the Nawab Tippoo Sultan Bahadur, London, J.Johnson, 1794, p.233-4.

[5] Buchanan, Francis, A journey from Madras through the countries of Mysore, Canara, and Malabar : for the express purpose of investigating the state of agriculture, arts and commerce, the religion, manners, and customs, the history natural and civil, and antiquities, 3v, London, Cadell, 1807, p. 259.