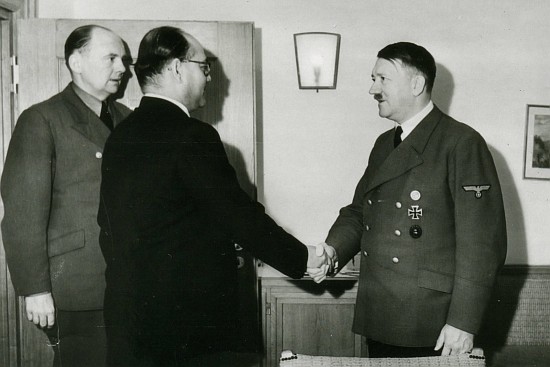 Mamata Banerji regarding herself smart ( or oversmart ) has played the wonderful gambit of declassifying the Netaji files, obviously eyeing the coming West Bengal elections next year, and the Prime Minister has invited 50 relatives of Subhas Chandra Bose to meet him next month in connection with their demand to declassify the files with the Central Government. The media has gone overboard in publicizing this issue as if it were one of the most important one for the nation. But is it ?

To my mind whether Bose died in an air crash in Taiwan in 1945 or not, and whether Bose's relatives were snooped upon by the police, allegedly on Nehru's instructions or not, is hardly relevant.

The real question is whether Bose had become a Japanese lackey or not, and the questions being posed today really sidetrack from this real issue. So let us examine it rationally and historically.

Though in his youth he was patriotic, having resigned from the I.C.S. to serve the country, Bose later became over- ambitious, and after he was ousted from the presidentship of Congress by Gandhi, he went totally haywire, and shamelessly collaborated with fascists.

If the facts presented above are true, then declassification of the files becomes wholly irrelevant.