“We have no expectations from any political party. Votes are bought — when that’s the method of campaigning, what can one expect?” 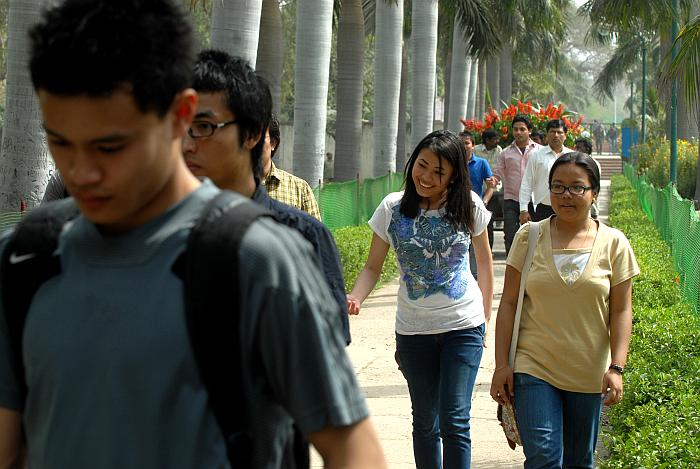 A few hours into the counting of ballots in Manipur, and there is little doubt about which way the wind will blow. And when a few members of the Manipur Students Association Delhi get talking about what the Congress’ return could mean, the mood is unequivocally of disillusionment.

“We have no expectations from any political party. Votes are bought — when that’s the method of campaigning, what can one expect?” asks Thoi Thoi Kongkham, a 2nd year student of English.

But wouldn’t they want a fresh face on the hot seat, even if it came from the same flock? “It will still be the same old story,” feels Johnson Soikam, a 2nd year student of political science.

As the others nod in agreement, Lawang Shinyen, a 3rd year law student, says, “Basic infrastructure is lacking. We get less than fours hours of electricity a day. During blockades, we have to pay Rs 2,000 for a gas cylinder. Education is interrupted.” 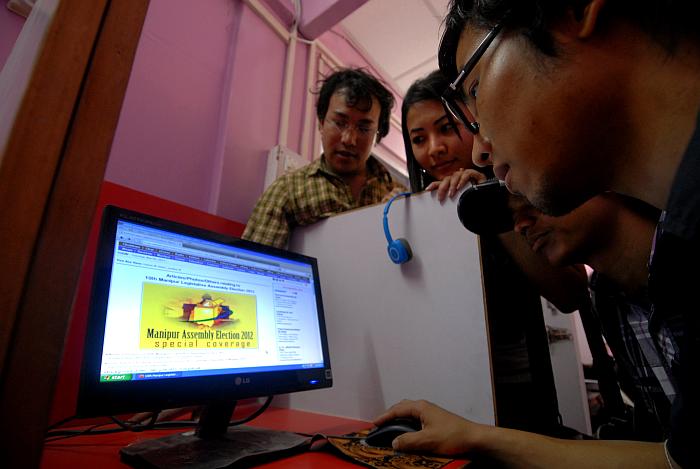 Thoi Thoi recalls how he missed school for three months in Class XII because of political disturbances. It’s no wonder that their siblings and friends are either already studying outside Manipur or are on their way out.

“The most disturbing fact is that we don’t have any human rights,” says Johnson, referring to the Armed Forces (Special Powers) Act. “Manipur is not a war zone, and yet the Act is in force for years.”

Dapin Sagolsem, a 2nd year student of Botany, adds, “Before polls, parties promise to repeal it. But afterwards, they forget all about it.”

The talk immediately veers to Irom Sharmila. “The way politicians treat her is pathetic. Look at how much she has contributed to this cause. What have we given her in return?” asks Krispa, the eldest of four sisters, all of whom, she “hopes”, will be able to join her in Delhi soon.

To make matters worse, says Shakiful Haque, a final year MSc student, “The media neglects Manipur, and the whole of the Northeast. The election coverage, both on TV and in newspapers is proof of that. We cannot but be pessimistic --- there is no hope of things changing for the better."

No Choice As Choice