Home  »  Website  »  Sports  »  The Power Of The Beautiful Game, Over Land And Sea Football Binds All

A new soccer documentary on Premier League team West Ham United attempted to find out why football fans living far away from UK have their fascination for specific teams. 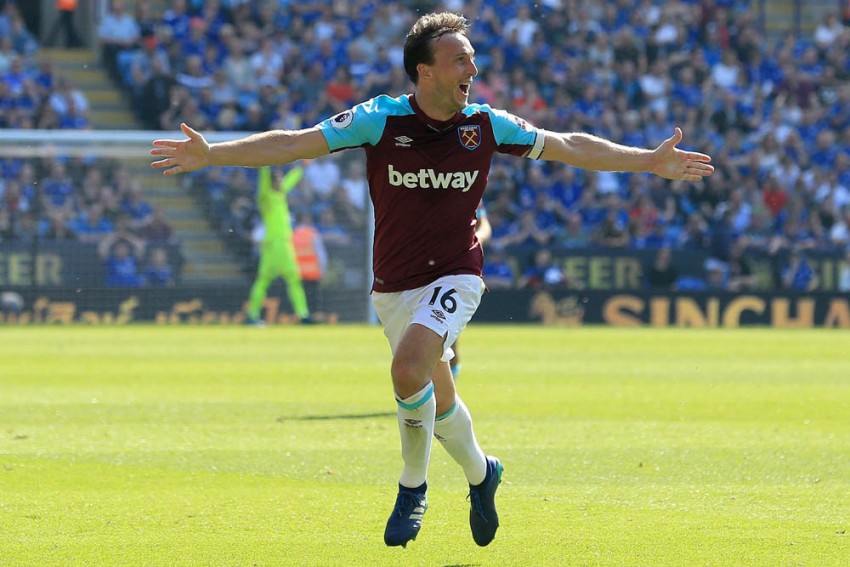 Mark Noble is a West Ham legend and has spent his entire professional career with the club.
Twitter
Outlook Web Bureau August 17, 2019 00:00 IST The Power Of The Beautiful Game, Over Land And Sea Football Binds All 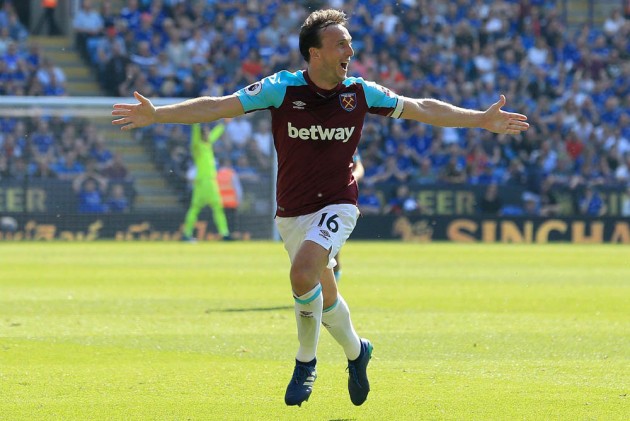 Over the years, football has become a universal language binding fans across the world, irrespective of caste, creed, culture or sex. One can even say that the beautiful game is stronger than political summits and dialogues. It has even stopped civil wars in Africa! It is what people have in common, bringing a sense of community.

In the 20th century, fandom and folklore regarding clubs were mainly restricted to their respective countries or regions. Other than maybe Manchester United or Barcelona, other clubs didn't have a big outreach. But then with the turn of the 21st century, supported mainly by internet boom and Premier League's television coverage, the market cut across geographical barriers easily.

A new Betway documentary based on West Ham United attempted to find out why fans living in countries far away from UK, support particular teams. 'Over Land and Sea' narrates the story of Pan, a West Ham fan from Shanghai, China.

A West Ham Supporter From Shanghai

West Ham visited China for the Nanjing and Shanghai Premier League Asia Trophy 2019 during the pre-season. Others clubs who participated in the tournament were Manchester City, Newcastle United and Wolverhampton Wanderers. This is not the first time that a European club has visited Asia, with similar Asian pre-season tours becoming a practice for top teams. It's not just Asia where such events take place, other continents like North America, South America and Africa have also welcomed European teams. Also usually during such tours, the foreign stadiums are packed with fans.

They are not just ordinary fans, they belong to the same community as the ones who visit the stadiums every gameweek. They know the names of every player, manager, kit numbers and other trivia. "I became a West Ham fan around 2005, because of the (video) game Football Manager," said Pan.

Console-based and computer games like FIFA, Pro Evolution Soccer, Football Manager have a huge fan-following across the world, and what is particularly interesting is that countries other than England (where the Premier League belongs) have a bigger following for them. The games are also linked to most competitions, clubs and players; thereby bringing in a real-life resemblance.

"I searched some information on the internet about the club, and saw that we have a huge history," Pan quipped. "Every season, I watch our matches on television or computer," he added.

Also, broadcast of matches is top-notch, considering that there is television coverage, live streaming through mobile applications and social media networks.

When asked about his favourite player, Pan reveals that he loves Mark Noble, who also captains The Hammers. "Mark Noble, our captain. All the fans, they tell me he is a very good player and a very good leader," stated the West Ham fan.

What Do The Players Have To Say

In the documentary, Noble reveals that it is surprising to see fans supporting him in an era consisting of the likes of Lionel Messi and Cristiano Ronaldo.

"It's a little bit surreal to be honest," Noble said.

"I don't see myself as someone's hero, especially with all the players out there he can follow," he further added.

It is worth noting that the 32-year-old is a West Ham legend and has spent his entire professional career with the club.

Even England's young and upcoming defensive midfielder Declan Rice admits that the amount of fan-following in China is crazy, particularly when the people know names of players belonging to West Ham. “The amount of fans that know my name and have been shouting. Asking for pictures, asking for autographs – it’s just crazy to be honest", says Rice.

"They know everybody. They know all the players," states former Manchester City defender Pablo Zabaleta, when asked about Premier League fans outside Europe.

Stardom doesn't only belong to the elite clubs or players anymore. Such status can be attained by any team with history or any good player.