The Fall Of Purno Sangma

The former Lok Sabha Speaker managed to sink both his former party, the NCP, and his present party, NPP, in Meghalaya, where Assembly election results were declared on Thursday. 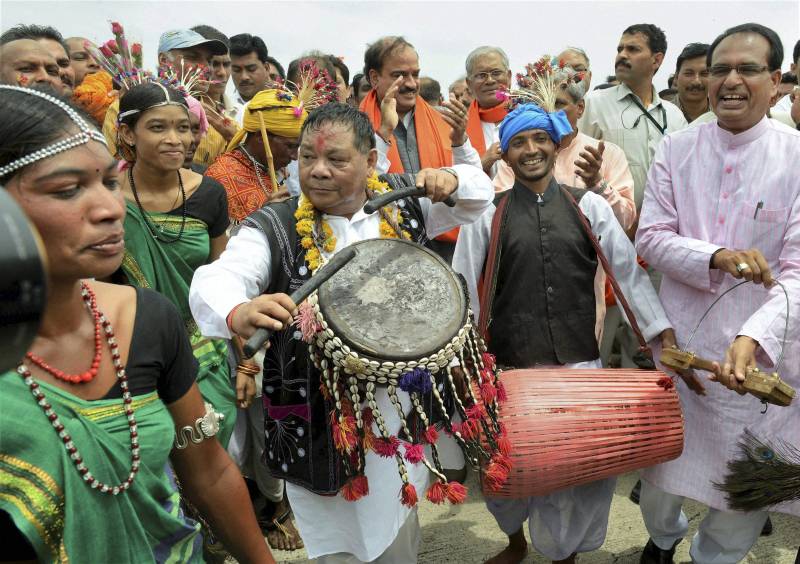 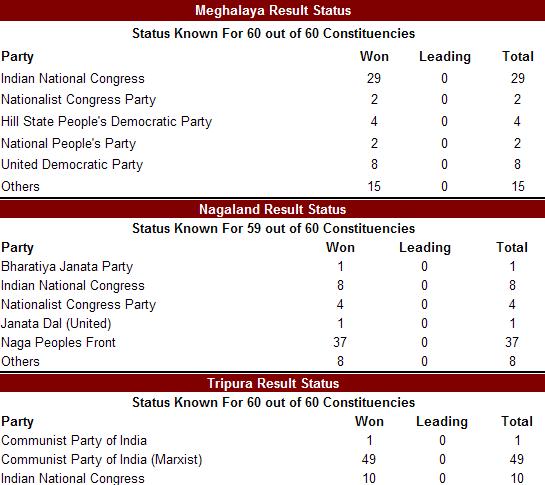 Even as results declared on Thursday paved the way for the Congress in Meghalaya, the Nagaland People’s Front ( NPF) in Nagaland and the Left Front in Tripura to form governments in the three Northeastern states, the unexpected rout of the National People’s Party (NPP) of Purno Agitok Sangma in Meghalaya signalled like nothing else the winds of change sweeping the Northeast.

Sangma had never lost an election till last year. People from Garo Hills elected him nine times to the Assembly and the Lok Sabha. But luck ran out for the strongman from Meghalaya, former Lok Sabha speaker and union minister when he decided to contest the Presidential election last year against the UPA candidate Pranab Mukherjee. He lost the election and soon thereafter his daughter, Agatha, was dropped from the union council of ministers.

But the unfazed Mr Sangma was confident that he could leverage his national standing as a presidential candidate and become a kingmaker, if not the king, in his own state. Expelled by the Nationalist Congress Party (NCP), which remains a part of the UPA, for defying the party, the diminutive politician had hitched his bandwagon to the National People’s Party (NPP). Meghalaya NCP merged with the NPP.

Though not contesting himself, he campaigned tirelessly for the NPP, which put up 32 candidates. He hoped the party would win 15 or more seats, giving him the power to bargain. In the event, NPP managed to win just two seats. And even the strength of his former party, NCP, which had 15 MLAs in the outgoing Assembly, was reduced to two, leaving Sangma to lick his wounds. Even his son Conrad, leader of the opposition in the outgoing House, lost the election.

Meghalaya is a predominantly tribal state with 55 of its 60 Assembly seats reserved for tribals. And Sangma, a Garo tribal, made much of the fact that if only the Congress and the BJP had supported his claim, he could have become the first Garo President of the country.

But his ‘magic bus’ and the chopper he used for campaigning failed to create any magic though and his tribal constituents were evidently left cold by his calls to the clan. Sangma’s promotion of his children, James, Conrad and Agatha, might have put off the voters. Or they could have been swayed by promises to conduct social audit of all government programme by the Congress.

It could be too early to write off the astute politician. With Sangma hoping to harness support of  “ 100 million tribals” in the country, the “little, big man” could yet stage a comeback of sorts. But for the time being, his eclipse in the state seems to be total. The Congress, despite allegedly beset by infighting and dogged by rebel candidates, appears to have done well by bagging 29 of the 60 seats.

In Nagaland too, voters seem to have favoured stability and continuity. For the first time in three elections, the Nagaland People’s Front (NPF) received a decisive mandate, freeing it from the compulsions of a coalition. The party had stitched a coalition, Democratic Alliance of Nagaland (DAN), after the last two elections with support from the BJP and the JD(U).

But by bagging as many as 38 out of the 60 seats in the Assembly this time, the NPF would no longer have to depend on either the BJP(1) or the JDU (1). The Congress tally has nosedived from 23 to 8.

But while Meghalaya broke the jinx by electing as many as four women to the Assembly, the Nagaland Assembly will have no woman representative once again.

Nagaland has had no woman legislator since 1961 when it was created. The only woman ever elected in Nagaland was Rano Shaiza to the Lok Sabha.

But only two women contested the election last month for a berth in the 60-member Assembly. And both lost. Even Meghalaya had a solitary woman member in the outgoing Assembly, the only one since the state was created in 1972. Representation of women in the Tripura Assembly has been only marginally higher.

Ironically, in both Nagaland and Meghalaya, women voters outnumbered the men. In both the states, women are at the forefront of both social and political activities. The number of working women is also quite high. And yet the Congress did not bother to field a single woman in Nagaland while fielding only six in Meghalaya.