Almost all the murder and mayhem perpetrated by Muslim and Christian bigots over the centuries has been due to the 613 Jewish commandments that later became sanctified in Christianity and Islam. 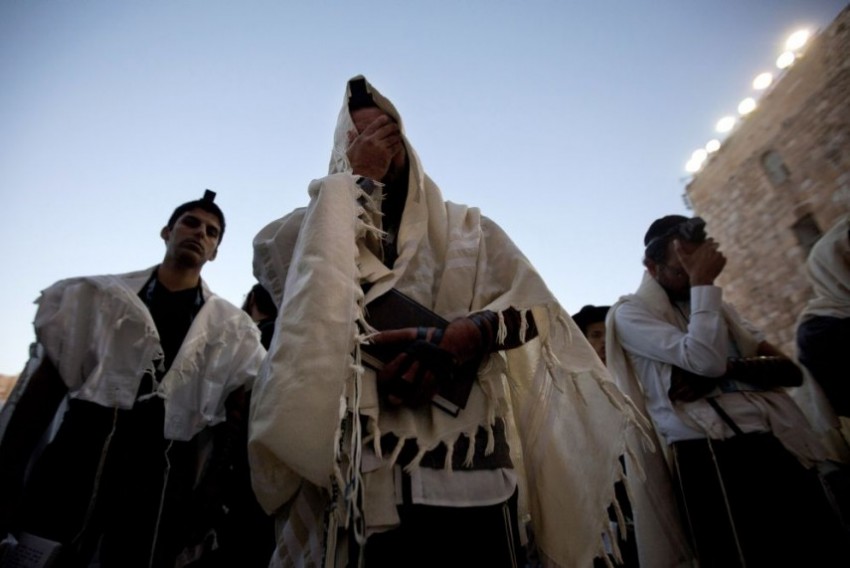 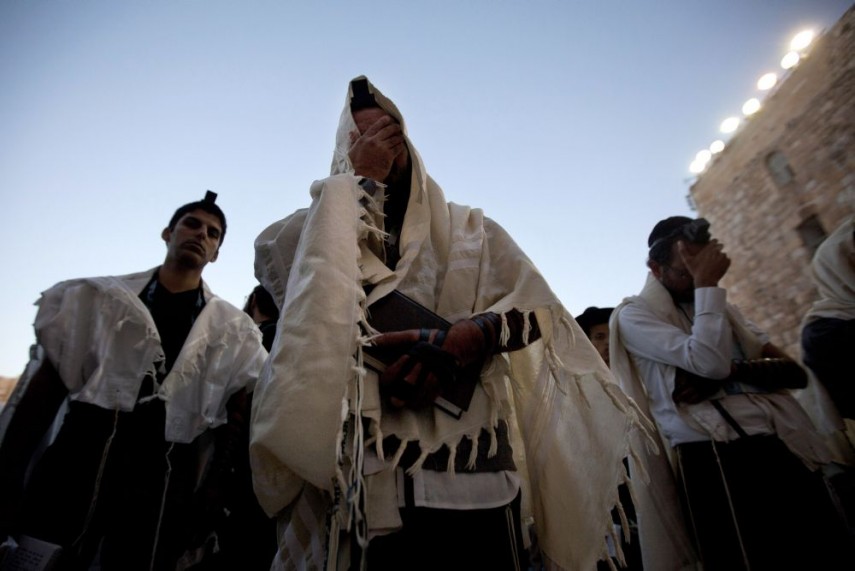 Homosexuality at an Orlando club or the blasphemy of a Paris cartoon did not violate any injunctions of the Quran. Few people realize that almost all the murder and mayhem perpetrated by Muslim and Christian bigots over the centuries has been mainly due to the 613 (not 10) Jewish commandments that later became sanctified in Christianity and Islam. The Jews believe that these sacred laws given to their prophet Moses on Mount Sinai had to be very strictly obeyed even though many of them attracted a death penalty by burning, stoning, drowning or strangulation for a very long list of moral or cultural practices. So, 218 commandments were for things considered good and 365 were of things that were forbidden.

Unlike Buddhism, Zoroastrianism, Hinduism and other religions that were mainly concerned with the spiritual evolution of their worshippers Judaism seems to have been obsessed by good or bad actions that they believed would offend their great all powerful god YHWH (Jehova). No other religion had sanctioned painful death sentences for moral and ethical acts like blasphemy, heresy, 11 types of adultery, homosexuality, bestiality, not being circumcised, eating pork and other forbidden food, violating the shabbath, believing in other gods and numerous other offenses including quite minor ones. They dictated the smallest details of behavior, dress, food, culture, human relations, etc. The Jews obstinately followed the rules of their religion despite severe mockery and persecution for century after century. They therefore became hated or despised by others who usually found their inflexible dogma incompatible to their faiths.

Their passionate and often fanatical beliefs were to however become the bedrock of behavior in both Christianity and Islam. Christianity only became an official religion of Rome in 380 AD after Constantine destroyed nineteen Christian heresies with enormous bloodshed. Their early bible contained the four gospels of the New Testament and a greatly edited version of the Hebrew bible as the Old Testament. This included the hateful Book of Leviticus that prescribed severe punishments or atonements for sins defined in the 613 commandments.

In the 10th century, three centuries after the death of Muhammad, Muslim clerics incorporated the Jewish Torah (Tawraat) among the sacred books of Islam. Islam’s Arab roots also contained the 'Muruwah’ philosophy of revenge that has unfortunately continued to be a part of Islamic tradition wherever Islam spread. An obsession with sex was a feature of all societies that tried to suppress sexuality so many Islamic and other cultures that suppressed feminism would often spout sanctimonious tirades against women who were assumed to be immoral temptresses unless they submissively conformed to restrictive rules concerning clothing and behavior. There is no mention of a veil or burkah in the Quran but chauvinistic clerics later imposed it on unfortunate Muslim women.

When European nations began to emerge from the 'Dark Ages’ following the decline of the Roman Empire Christianity not only helped unite them with a feeling of Christian identity but also gave them a belief in moral justification to oppress or slaughter many millions of people native to the Americas, Africa, Australia and Asia and to believe in a 'White Supremacy’ that blinded them to the sufferings of darker people who they believed were inferior and depraved.

Though they had always been a small community, the Jews were so obsessed with their laws and outraged by any deviation from any rule that they influenced other faiths. Their power to punish people for a long list of actions was to give their priests enormous power. As Christianity and Islam became patronized by their rulers they become powerful weapons of war and their priests found the commandments a very convenient way to make their followers obedient and docile. Though the founders of every faith believed in love the priests of many religions preached hate against any who did not belong to their flocks. They knew that there was always competition when people loved together but that fear and hatred were powerful forces to unite their followers. Hate therefore caused gentle Buddhists to perpetrate genocide in Cambodia and today drives some Hindu and other bigots to acts of violence.

Not surprisingly these commandments gave their followers moral justification to perpetrate the worst examples of religious persecution and intolerance in human history. Apart from punishing the followers of other religions they inflicted gruesome retribution on their own people if any of them drifted away from their mainstream dogma. The violent consequent murder of millions of Protestants by Catholics and vice versa was no better than the slaughter of Shias and Sunnis throughout Muslim history. Similar violence sanctified by the commands of Hitler, Stalin and some religious fanatics was to result in mass slaughter in recent times. With easy access to devastating modern weapons many lone terrorists believed that their gruesome killing was doing God’s work.