Congress said that Muslims, Dalits and other weaker sections of society have no faith in Owaisi or KCR 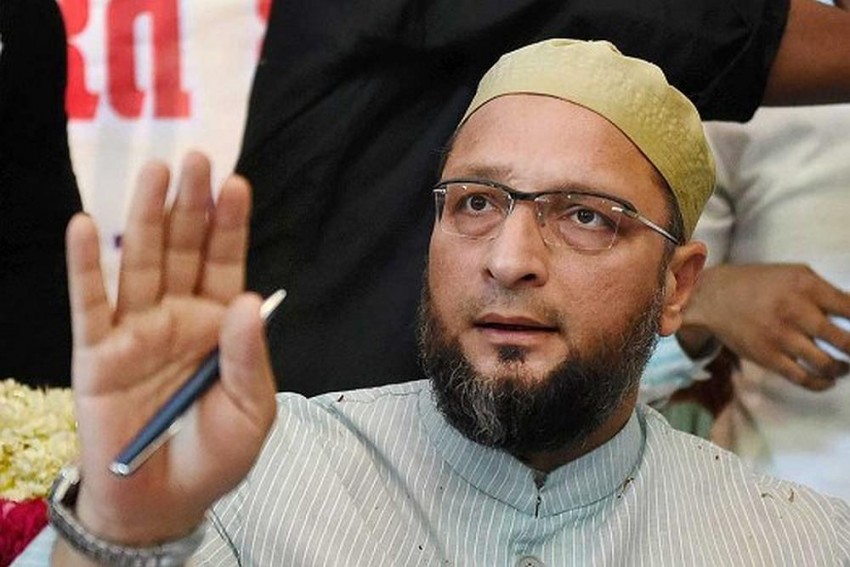 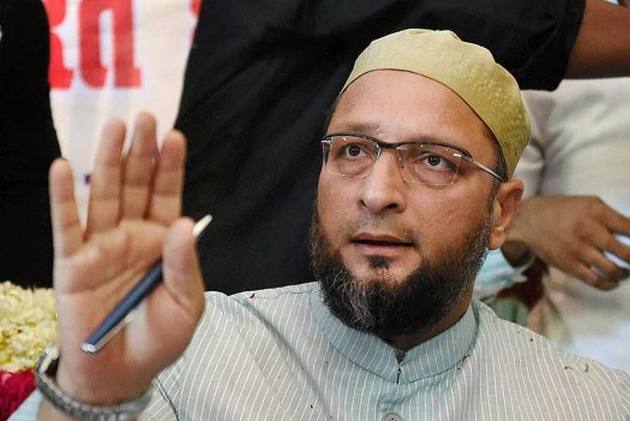 The Congress on Sunday ruled out joining hands with Asaduddin Owaisi's AIMIM for elections in Telangana.

The Congress also said its chief ministerial candidate will be decided upon after the elections and in consultation with the MLAs.

Telangana Congress in-charge Ramachandra Khuntia alleged that TRS chief K Chandrashekhar Rao had dissolved the legislative assembly before the completion of its term to get the minority votes.

Then Rao can join hands with Prime Minister Narendra Modi-led NDA in the Lok Sabha polls, he added.

"The Congress is ready to contest and win the Telangana Assembly elections," Khuntia told PTI Bhasha.

He said the Congress will hold talks for a tie-up with the Telangana Jan Samiti, CPI and other smaller parties in the state.

"A (pre-poll) arrangement with the AIMIM is out of question," he said.

Speaking about the Telangana Rashtra Samiti (TRS) releasing its list of candidates for the elections, Khunti said, "The TRS is a party of one person and family. The Congress is a national party and candidates are decided after deliberations at all levels of the organisation".

"The names of candidates will be announced at the right time," he added.

"Rahul Gandhi has the right to announce the party's chief ministerial candidate. But the party normally does not do it," he said.

"The elections will be fought under the leadership of state Congress chief (N) Uttam (Kumar) Reddy. He will decide on the chief ministerial candidate after the elections, based on the opinion of the MLAs," he added.

He claimed that Muslims, Dalits and other weaker sections of society have no faith in Owaisi or KCR, as Rao is popularly known, because the two leaders are focused only on the prosperity of their families.

The Congress in-charge also accused Rao of not fulfilling his promises.

"Reservation was not granted to minorities in Telangana. The poor did not get houses. The area of influence of the land and sand mafias has grown. They (Rao's government) have made the state 'Telangana of KCR family'."

Opposition 'Daydreaming', Modi Will Return To Power In 2019: BJP Meet