The nurses- including a male nurse- had taken the selfie when they were readying Harikirishna’s body for a post-mortem examination. 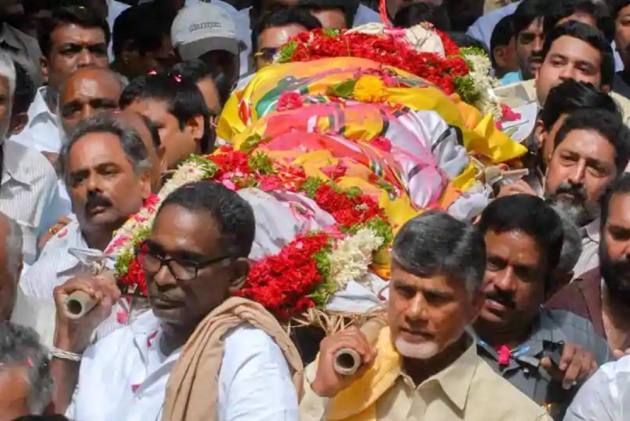 According to a report by The Hindustan Times, a spokesperson of the Kamineni super-specialty hospital at Narketpalli in Nalgonda district has described the selfie episode as an “unfortunate incident.” “We deeply regret the insensitivity shown by our staff. As soon as it came to our notice, we served them termination letters,” he said.

The nurses- including a male nurse- had taken the selfie when they were readying Harikrishna’s body for a post-mortem examination.

Harikrishna (61) had died in a road accident at Anneparthi village on Wednesday morning. The SUV, which he was driving, had overturned while negotiating a turn in Telangana's Nalgonda district.

The nurses later posted their photograph on a WhatsApp group. Some of them were seen smiling in the photo. The image soon became viral, inviting sharp reactions.