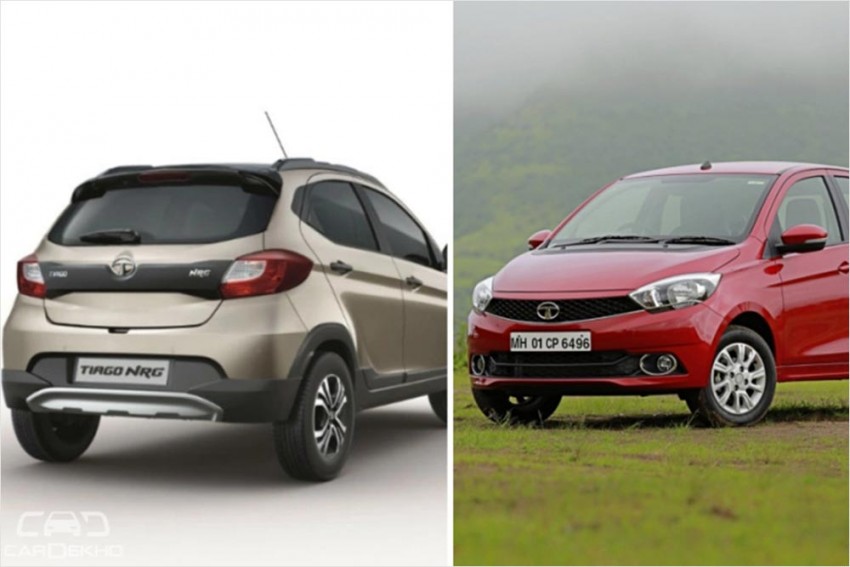 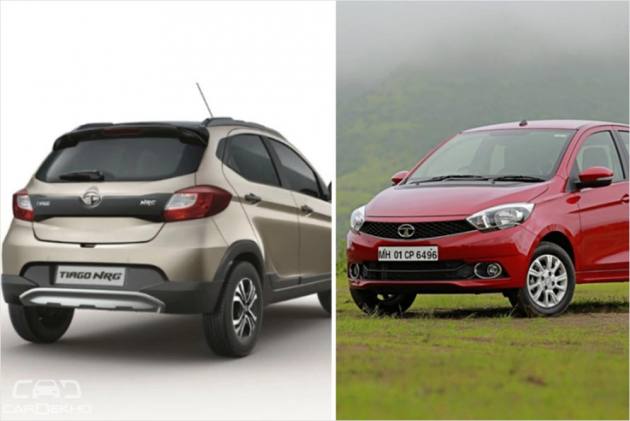 Tata has launched the Tiago NRG in India and it is priced at Rs 5.5 lakh and Rs 6.32 lakh (ex-showroom Delhi) for petrol and diesel, respectively. As the NRG is essentially a crossover version of the standard Tiago, let’s compare and find out how does it differs from the standard Tiago. 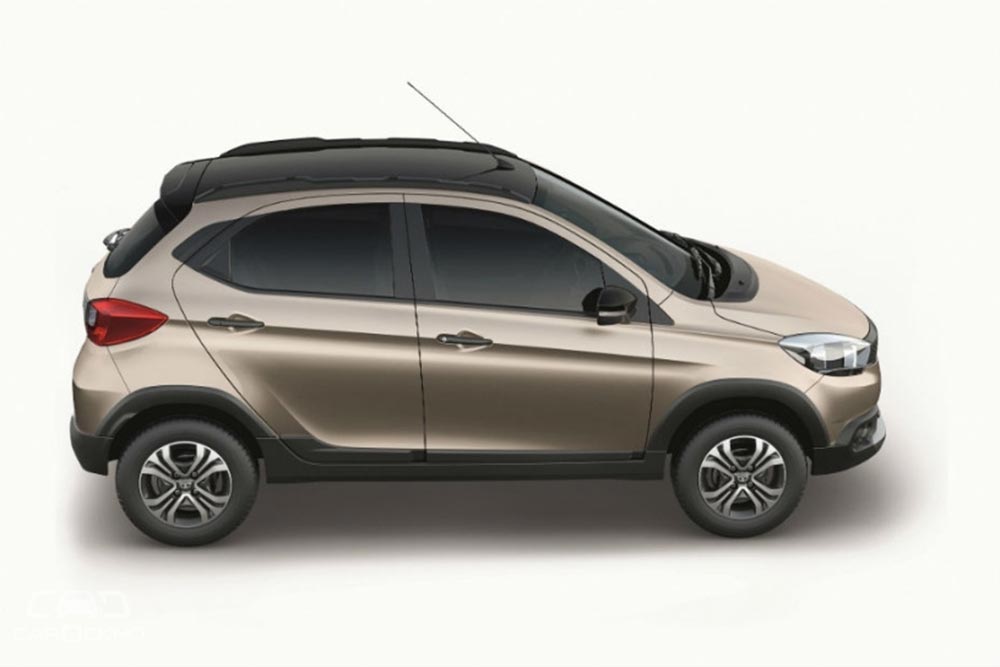 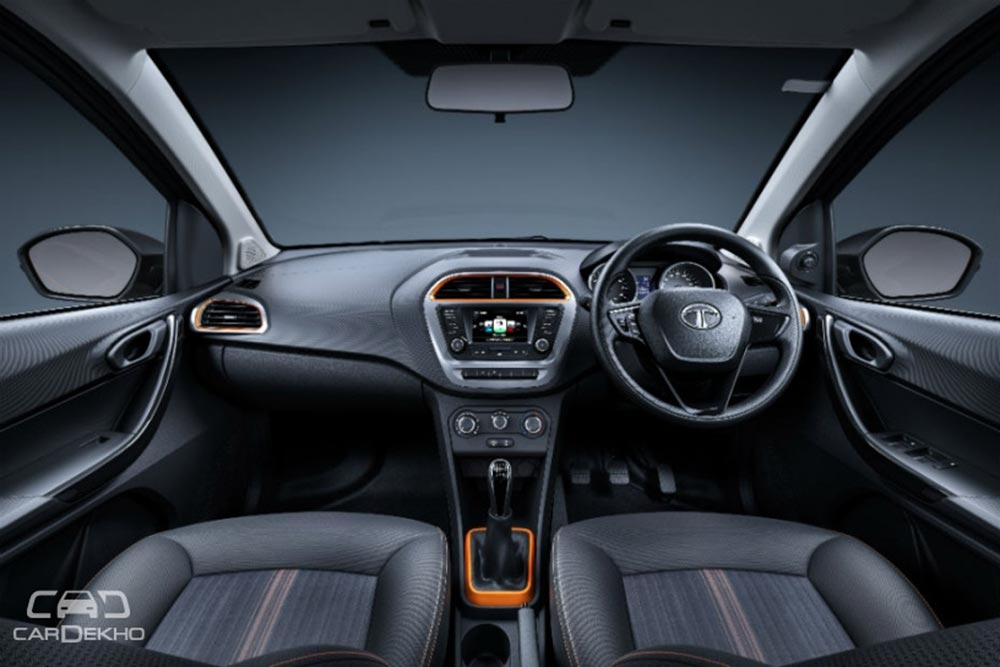 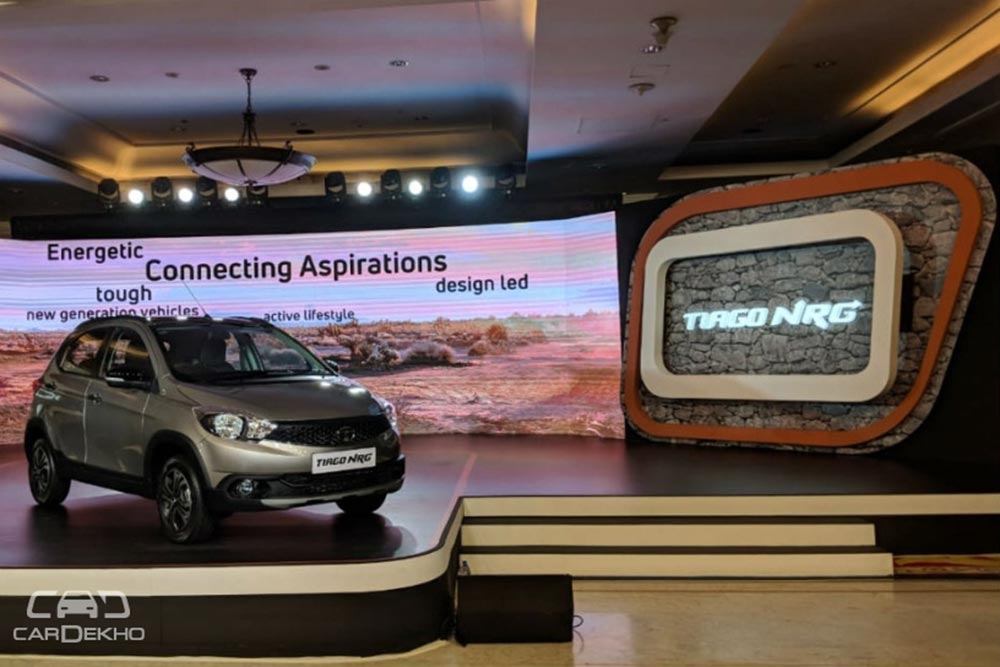