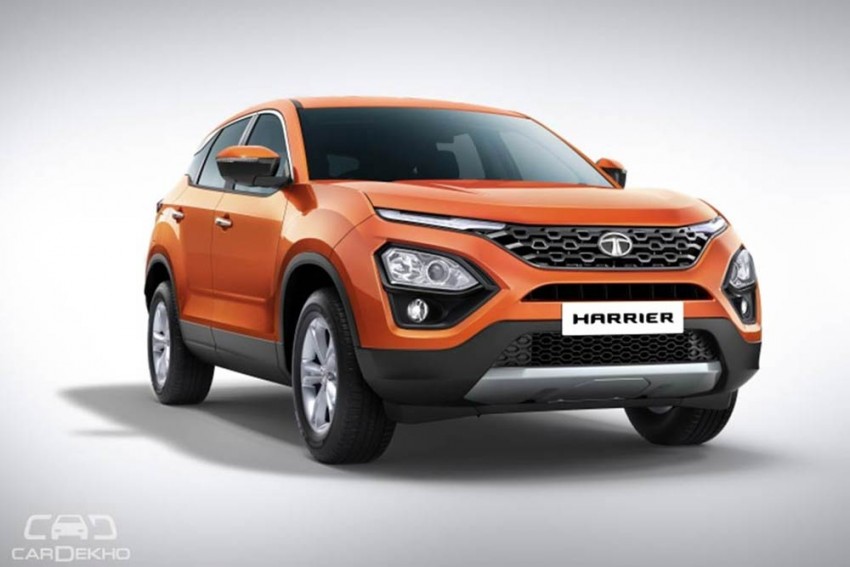 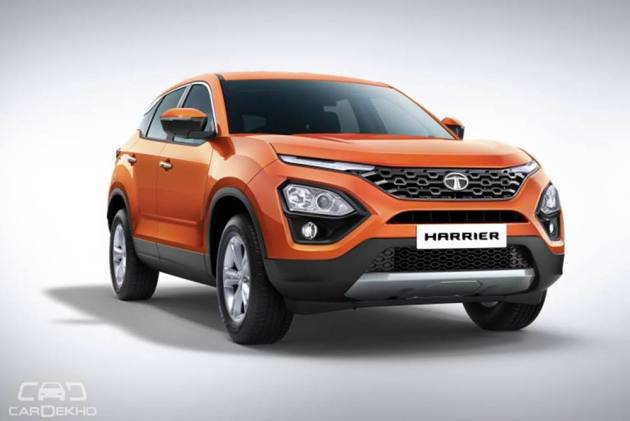 Tata is all set to introduce the much-awaited Harrier SUV in India. It will be unveiled in its production avatar by early December and is expected to go on sale in January 2019. 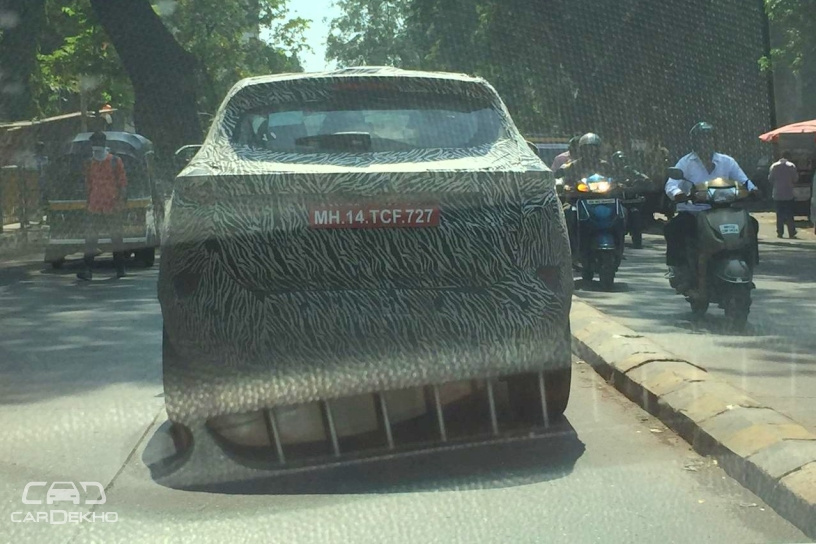 While the official debut is just a few weeks away, the upcoming SUV is still in its final phase of testing. Our reader Latesh has shared shots of the test mule plying on the roads of Mumbai. Let’s have a look at what we know about the upcoming SUV so far: 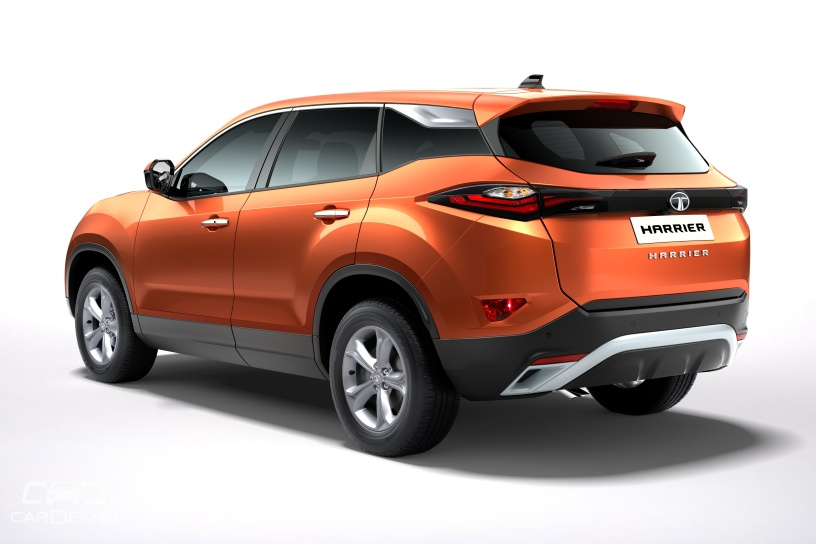 2019 Triumph Scrambler 1200 Kicks Up Some Serious Dirt At EICMA