The H5X concept will be the first Tata SUV on the new platform and with the new Impact 2.0 design language 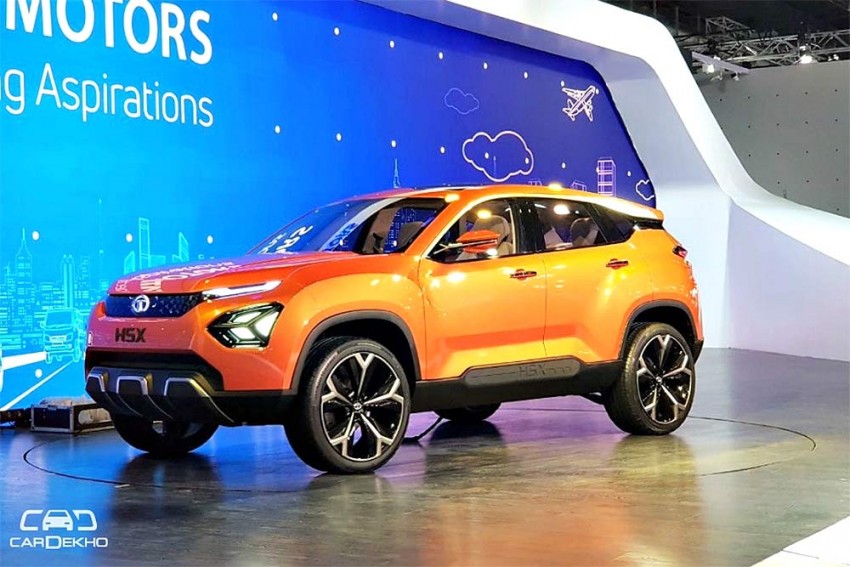 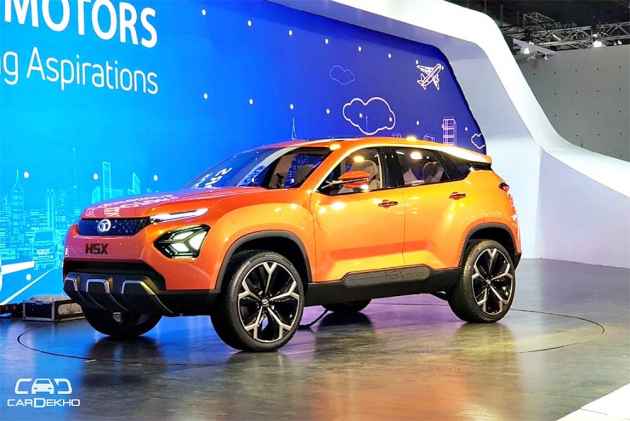 The Tata H5X concept gives us a glimpse of what Tata’s upcoming 5-seater SUV, the one that was revealed online recently (this one is a production version), will look like. It’s an exciting product and is expected to be very sophisticated in terms of the way it drives, thanks to the Land Rover Discovery Sport platform it is based on. But here are 4 more things that you might have not known about this product:

The Tata H5X will compete with the likes of the Jeep Compass and Mahindra XUV5OO in India. We’re expecting its prices to start from around Rs 14 lakh, overlapping with the Creta’s upper variants. Let us know how you find this SUV in its concept form in the comments section below.